Actress Tanushree Dutta has voiced her opinion again but this time against actor-producer Ajay Devgn for continuing to work with rape accused Alok Nath in the film De De Pyaar De.

“Tinsel town is full of liars, show-offs and spineless hypocrites. And it seems by a large public consensus that the signpost is pointing currently at Ajay Devgn. During the #MeToo movement in India, the actor had tweeted and sworn never to work with those accused and now in a surprising and convenient turn of events is working with rape and harassment accused Alok Nath and supporting him to make a comeback to Bollywood,” Tanushree said in a statement. 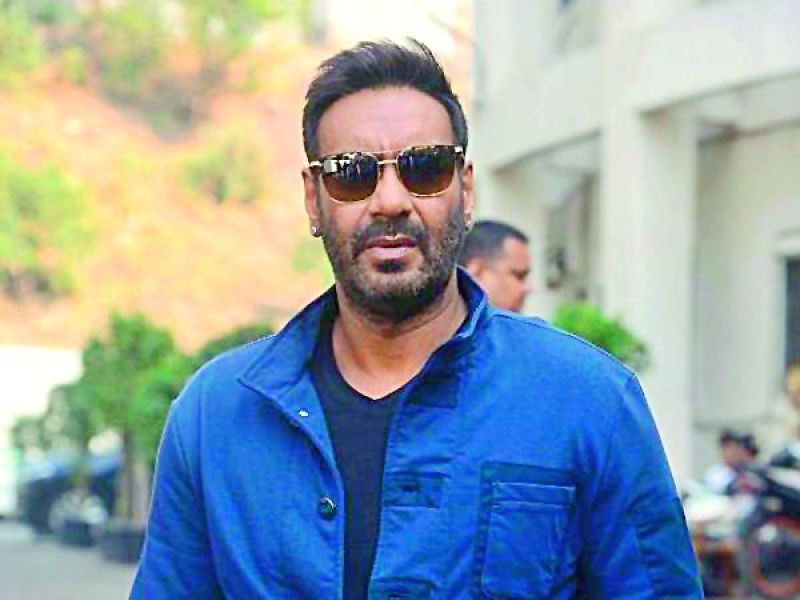 Vinita Nanda had accused Alok nath of allegedly raping her.

“Nobody even knew before the posters and trailers that Alok Nath is in the film, so if Ajay and the makers wanted they could have just quietly replaced him and re-shot his portions and given Vinta Nanda the respect she deserves, but they had to keep the alleged rapist in their film and rub it on not only Vinta’s but on all our faces as a show of solidarity with all rapists, molesters and harassers of Bollywood...”

She further goes on to add “It’s time India wakes up and stops worshiping these morally bankrupt actors,directors,producers and others who clearly put on a facade of being family men just to promote their careers that they build on the tears of women...”