However, the magnum opus is getting a lot of criticism from the critics as well as masses for its length, story and representation.

Netizens on social media have now started creating memes on Kalank and we must say they are hilarious as hell.

Check out the Kalank memes here: 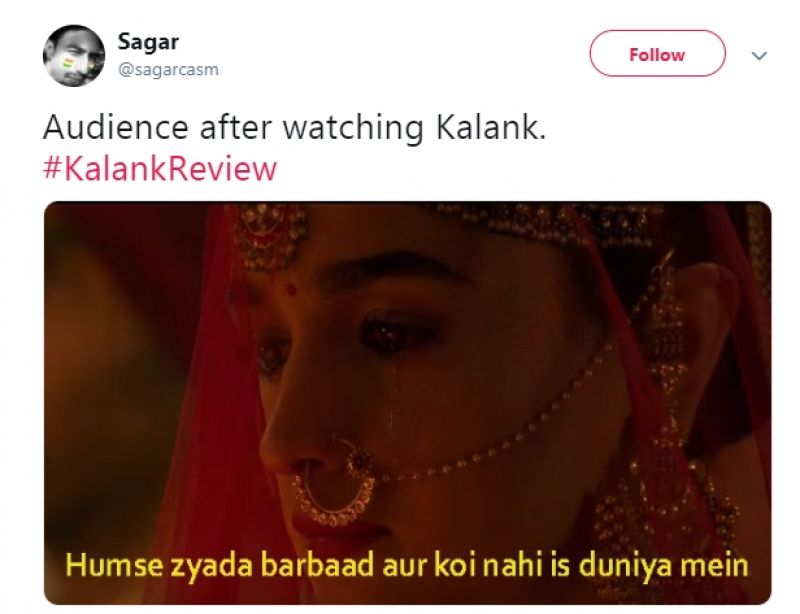 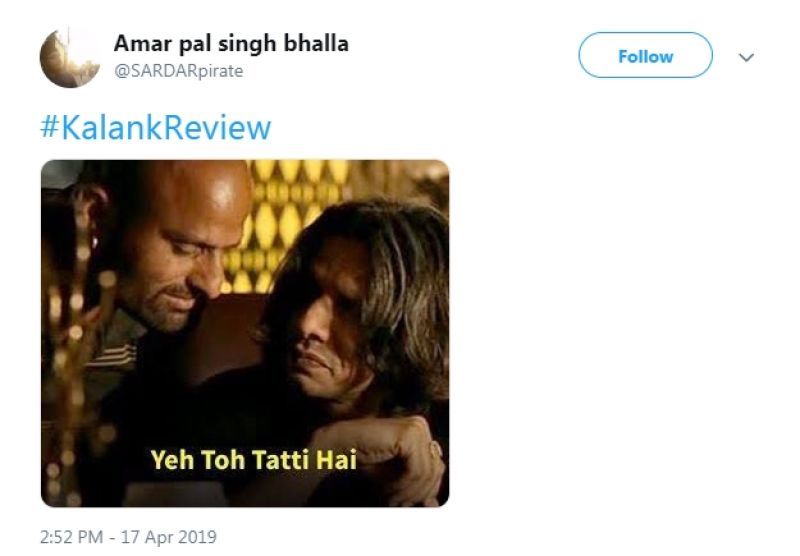 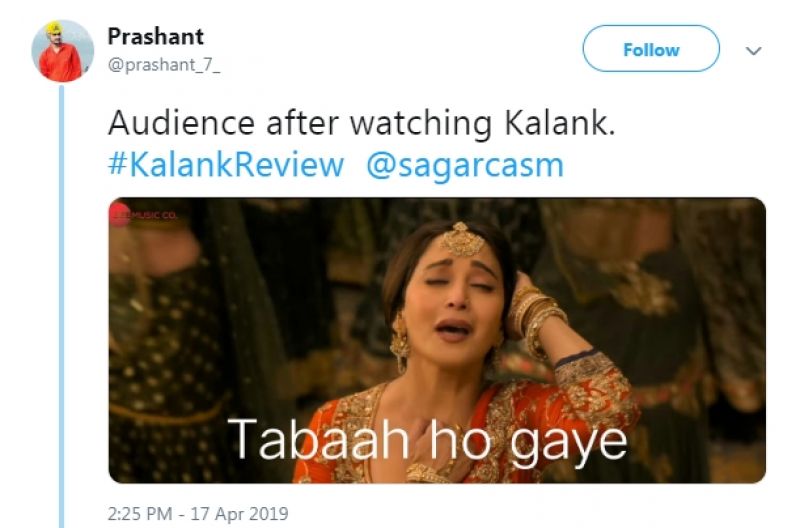 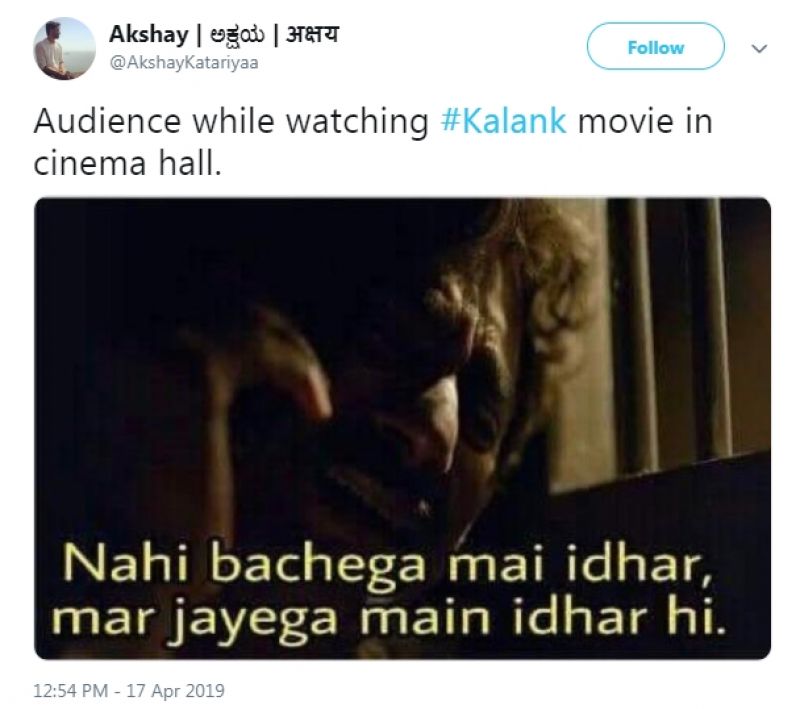 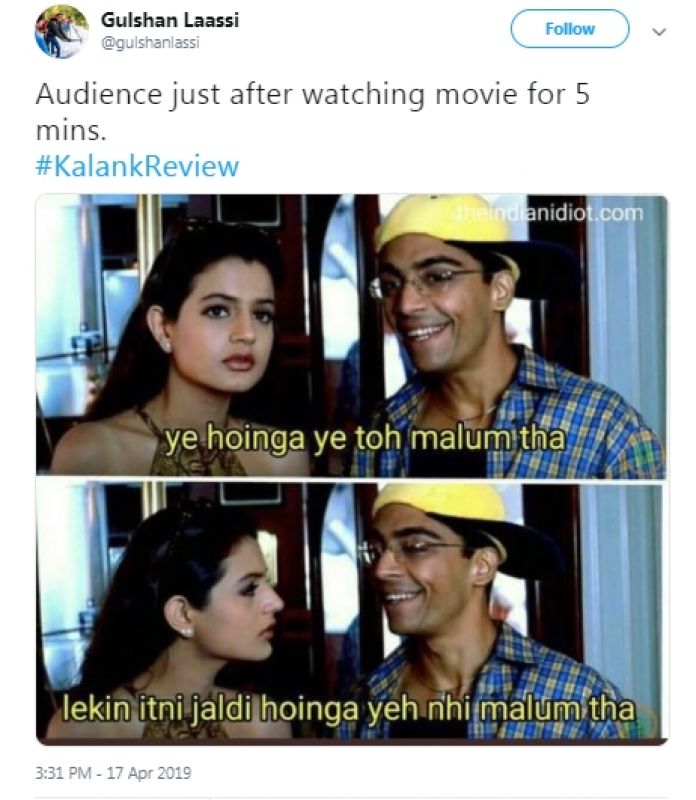 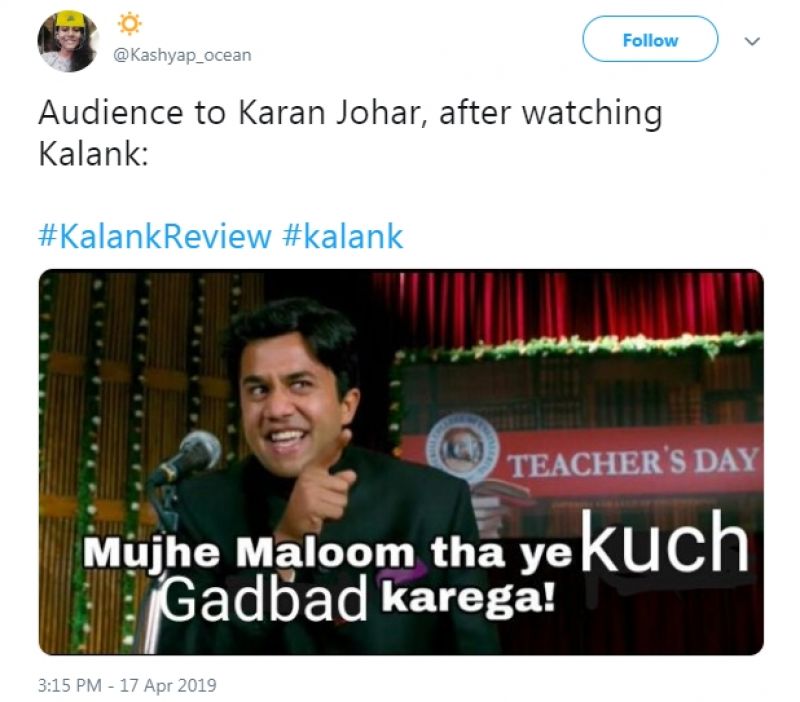 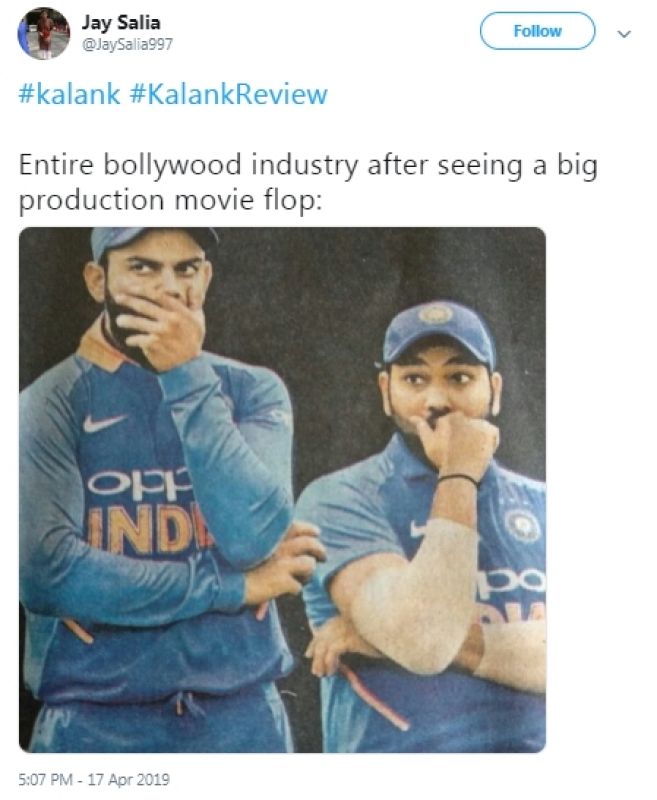 Directed by Abhishek Varman and produced by Karan Johar, Kalank has a long weekend. Hence, it would be interesting to see the upcoming box-office figure.