Sidharth Malhotra has been working double-hard for his double role in the biopic of Vikram Batra. Sidharth plays the role of Vikram Batra and his twin Vishal Batra in the film tentatively billed as Kargil’s Sher Shah. And in the midst of his training, he had to work triple hard and attend the wrap-up bash of Jabariya Jodi, co-starring Parineeti Chopra, on Tuesday. 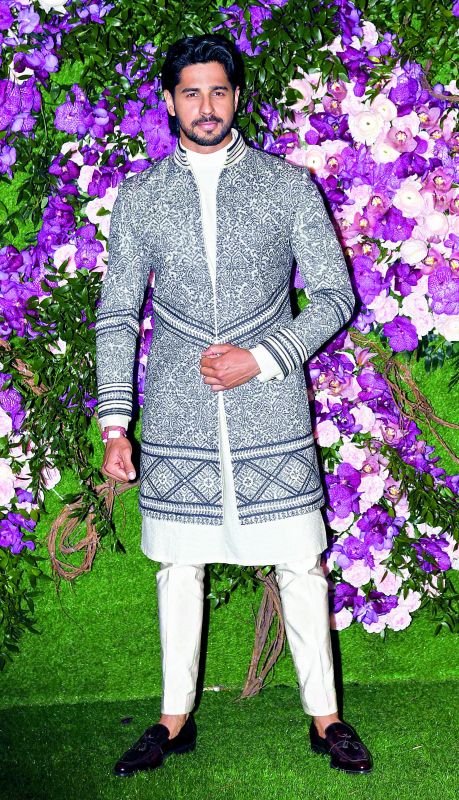 “Sidharth along with cast has been training on how to perform the army drills, right from rope climbing to other rigorous activities and has also been getting accustomed to using heavy military weapons. This training is to get the body language and army etiquettes correct.  Even though Sidharth has played a soldier earlier in Neeraj Pandey’s Aiyaary, this film has more action sequences and needs him to perform like a soldier,” says a trade source. Sidharth will begin shooting in the first week of May in Chandigarh, followed by Palampur, which is Vikram Batra’s hometown. The Kargil’s Sher Shah will be shot for approximately 70 days across Chandigarh, Palampur, Kashmir and Ladakh.  Interestingly, this is one of the two Karan Johar films with a Kargil prelude. The other film is the Gunjan Saxena biopic which is billed as Kargil Girl starring Janhvi Kapoor.