Malavika Mohanan during a photoshoot.

Daughter of ace cinematographer KU Mohanan, Malavika Mohanan never aspired to become an actress one day. During her media school, she marked her acting debut with a Malayalee film and since then she never looked back. She bagged Majid Majidi’s film Beyond The Clouds and she is gaga over doing the film. In an exclusive chat with Deccan Chronicle, the actress talks about her journey of becoming an actress, working with Majid and Ishaan, the kind of roles she wants to explore and more. Excerpts:

You are Malayalee superstar, any apprehensions about Bollywood?

I was born and brought up in Mumbai. My father works in Hindi films so I am more exposed to Bollywood. I used to go on the sets of Don, Talaash when my dad was shooting them. I was in a confused state when I was in my media college. My course wasn’t giving me clarity either. I got the first offer of a Malayalam film when I was in my final year of college. I did four films in Malayalam. I didn’t seek them, they just came my way. Acting was not something I though of in depth. When I used to see a good film, for a moment I used to think about becoming an actor but nothing really beyond it. The wanting to become an actor came after I did my first film.

How was it working with filmmaker Majid Majidi?

I have seen some of his films previously. I was aware of who he is and what his relevance in the world cinema is. I never thought he will ever come to India and make a film. I was out with a friend in the night and I got a call from the casting director Honey Trehan. He urgently wanted some of my pictures. I sent few of them a while later. I met him next morning and he told me that he is casting for Majid Majidi’s film and alerted me not to keep hopes too high because other big actresses had also been considered for the role of Tara. I did a look test and later Majidi sir met me and I was roped in. 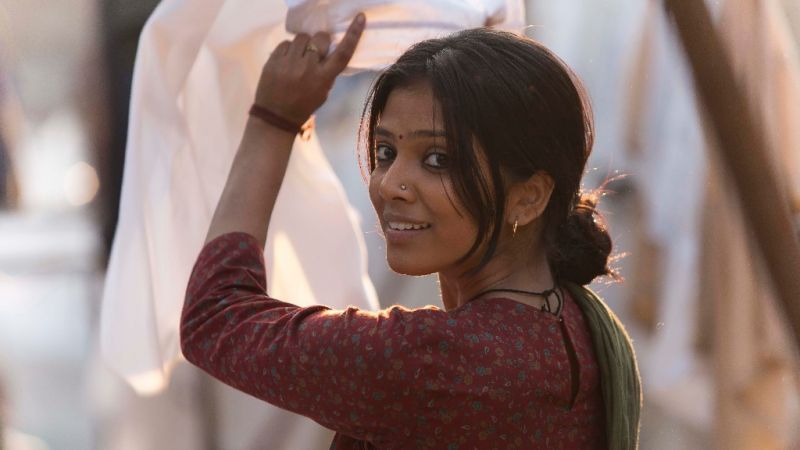 Beating Deepika Padukone, you found yourself lucky to play Tara?

The women who were auditioned for the film earlier to me, I personally look up to them. I love their body of work. They all are very inspiring. Initially, more than fear, I was keen to do this film. I love Majidi sir’s work and loved the team especially when A R Rahman sir, Vishal Bharadwaj, Zee Studios are attached to it. For me, it is like a dream debut.

How was the camaraderie with your character Tara?

Tara lives in Dhobi Ghat and she is an orphan. She takes care of her younger brother Aamir played by my co-star Ishaan Khatter. She is mature at a young age. This character is beautifully written as she is independent. I liked the spirit of the character. The only thing which I couldn’t relate to was that I come from a much protected space with my family around me but Tara is abandoned. 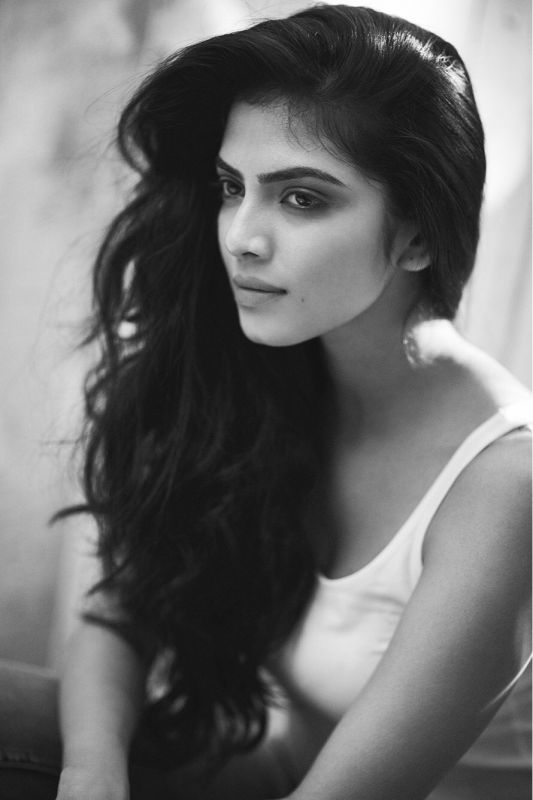 It’s our first Hindi film together. We have seen this journey with each other. We bonded really well on the sets. I never spent time with him before the film went on floors. I was cast just before ten days the shoot began. He is a great guy! It’s been incredible to share such a journey with him.

What kind of roles you want to explore?

I want to work with all sorts of talented directors and actors. My dad is a cinematographer so I understand how important people behind the camera are. I really want to work with Ravi K Chandran, Bose. I have already worked with Anil Mehta. It will be really cool to be shot by my father someday.

...
Tags: malavika mohanan, beyond the clouds