Vivek feels there is an uncanny similarity between his autobiographical movie’s plotline and the current scenario in the country.

After much hue and cry and years of roadblock, Vivek Agnihotri’s film,  Buddha In A Traffic Jam that was touted as “the most controversial film ever” will finally hit the screens on May 13. Vivek was in the city recently for the movie’s screening at Osmania University.

Now, Vivek is not just happy that the film’s release, but feels the timing is perfect too. “Keeping in mind the current issues that have cropped up at universities, it’s good that the movie is releasing now. It’s found its traction among students today” he says. 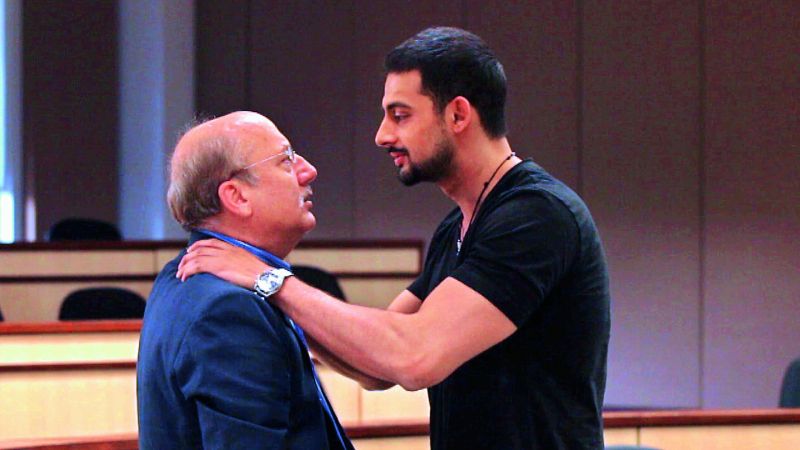 A still from the movie

He credits the screening at JNU, Delhi, for bringing it to the limelight. “I wrote to the Dean of Film Studies, who declined to screen the movie saying the situation was not good there,” he adds.

Out of sheer frustration, he tweeted to student leader Kanhaiya Kumar asking him to help screen the movie at JNU and he then received a call from one of the students inviting him to screen it. “The students had arranged for a public screening for over 4,000 students,” he says. Post screening, he was asked to deliver a speech, which went viral on social media. 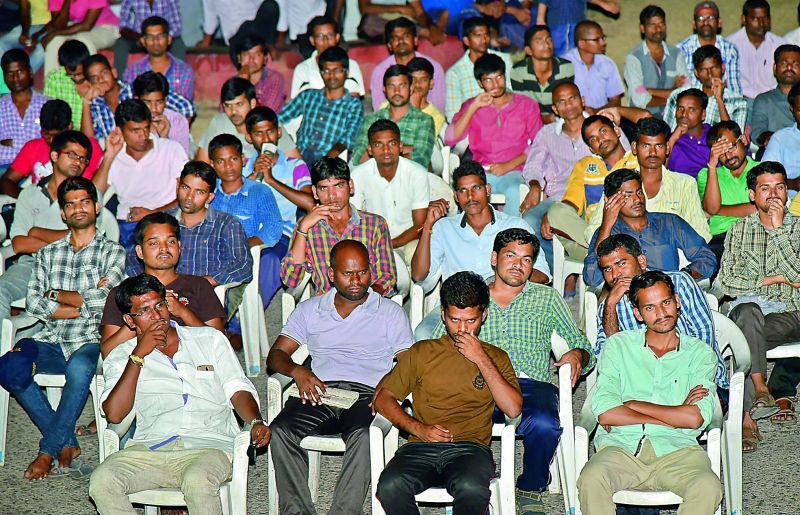 Students during the screening of the movie in the city

Vivek feels there is an uncanny similarity between his autobiographical movie’s plotline and the current scenario in the country. “When I researched about a few issues in the country, they somehow ended up leading me to a few universities,” he says, adding, “Since the reduction in the number of naxals, certain professors have been using the surplus funds and infrastructure to brainwash students into intellectual terrorists.” His own college days helped him understand the issue better, he says. “When I was in the School of Social Sciences, we would burn buses, go on strikes and destroy government property.  Political parties would buy us alcohol and weed. We would smoke up and go about our deeds thinking we are bringing about a revolution,” he says.

Talking about his love for Hyderabad, where he shot the movie, Vivek says, “Hyderabad has a lot of young talent. I would leave anything I’m doing in Bollywood and direct a Telugu film.”

Buddha In A Traffic Jam also happens to be the first movie to have ever been shot on the campus of the Indian School Business, Hyderabad. Interestingly, the seeds for this roller-coaster journey  began in the confines of a classroom at ISB where he used to teach. He recalls, “A group of students came to me and said, ‘why don’t you shoot a 10-minute documentary on any social cause?’ Eventually, they, along with Suresh Chuka-palli, ended up producing the movie.”