The filmmaker is believed to have questioned Pahlaj’s judgement regarding film certification.

Central Board of Film Certification chief, Pahlaj Nihalani is an angry man — once again. This time, he is disgruntled with filmmaker Imtiaz Ali. The Tamasha filmmaker apparently arranged for a press screening of the uncensored version of his film, Shor aur Shuruaat — an omnibus of seven short films, helmed by the protégées of seven eminent contemporary filmmakers, including Imtiaz himself. The filmmaker is believed to have questioned Pahlaj’s judgement regarding film certification too.

Reacting to the same the CBFC chief said, “By now I am used to being attacked by filmmakers who have no other way of getting noticed except hitting out at the CBFC. But does Imtiaz Ali follow the law of the land? Does he not know that it is illegal and unconstitutional to screen the uncensored version of a film, unless it is at a private screening or in a non-public domain?” 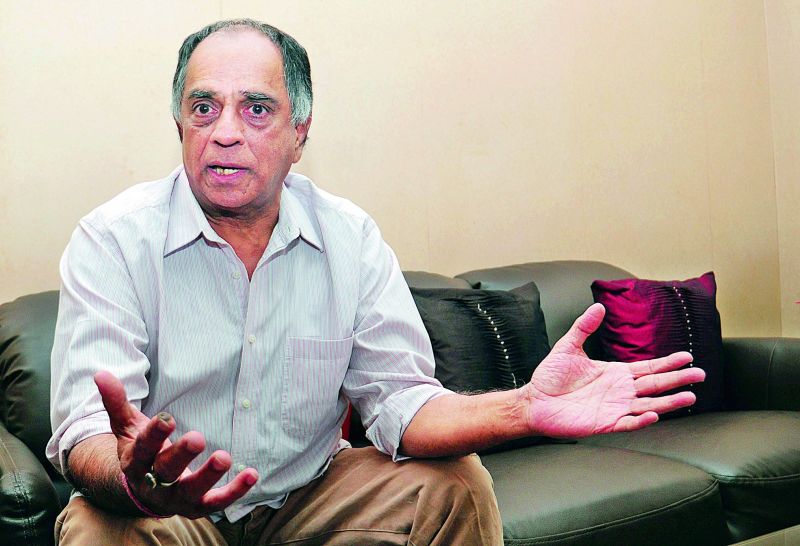 By now I am used to being attacked by filmmakers who have no other way of getting noticed except hitting out at the CBFC.

Pahlaj was attacked for letting Befikre get away with multiple kissing scenes. Taking this an opportunity to explain his stance he says, “I have gone great lengths to explain how we shortened as many kisses as we could, without hampering the flow of the story. Initially I had kept the deleted kisses a secret so as to not risk the film’s market value. But in this industry, being considerate is equated with being prejudiced and corrupt. I owe no one any explanation about the cuts except to the Information & Broadcasting ministry.”