The bad in badminton

The hex has moved from Shraddha Kapoor to Parineeti Chopra, or so it seems. First, it was injury-prone Shraddha who had injured her leg on the sets of the Saina Nehwal biopic. Shraddha also has had injuries during Baaghi, Saaho and Street Dancer 3D as well. In fact, it was being said that one of the reasons why she quit the Saina Nehwal biopic was because she was being injury-prone and unable to practice and shoot for the film. 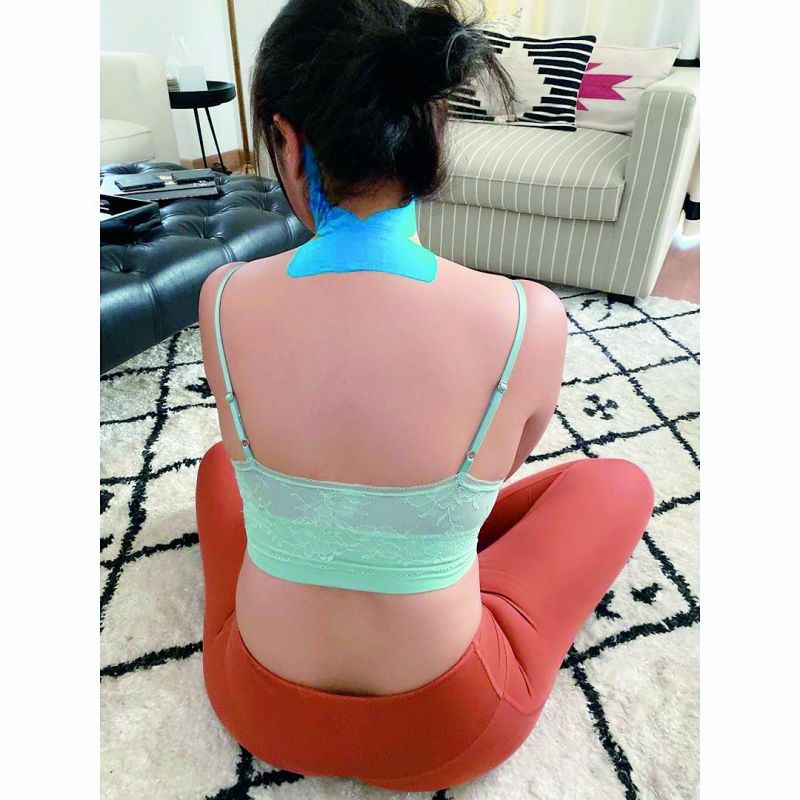 Now, even Parineeti has had an injury while practising badminton for the same role. On Friday, Pari posted a picture of herself wearing a neck support patch. “Dude. Me and the entire team of Saina have been taking so much care that I shouldn’t get an injury, but s**t happens. Will rest it as much as I can before I can start playing badminton again. #SainaNehwalBiopic”

This effectively means that her training will be delayed, and hence the shoot also will be delayed too. The film was to start exactly in a month from now, and that will have to now be in January, we reckon. Perhaps the contracts for actors playing sportspersons should come with a statutory warning about possible injuries to health.