I have no attachment to the star tag: Preity Zinta

Preity Zinta, who put her career on the backburner a few years ago, is now back with the film Bhaiaji Superhit.

Ask her what made her take up this project, and she says, “It is a different world and I couldn’t say no. From now on, I am going to do more movies because I forgot how much fun it was to be on the sets. It’s full timepass. Laugh! Just go and have a laugh.” 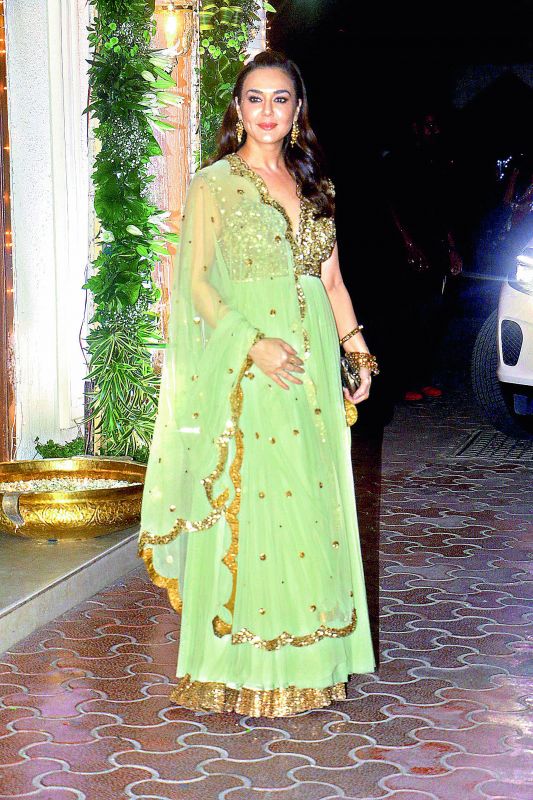 The actress, who had tasted success right from the beginning of her career, says she didn’t take it seriously and had a very neutral approach to it. “A lot of actors when they get older feel lost sometimes. They don’t know where they are, as they have lived their whole life for films. I was an outsider, and I had this fear that I would lose myself in a studio, and one day I would emerge with grey hair and realise that my life had gone by,” reveals the Kya Kehna actress.

She further adds, “I have no attachment to the star tag. You are a star because someone writes a great script for you; there is makeup, hair, and the vision of 100 to 200 people behind you.” While many actresses find it difficult to stay relevant, Preity has an interesting take on the subject. “I cannot always be relevant for the world, but am I relevant for myself? That’s what matters to me. I have been true to myself.” says the 43-year-old actress.