Too adorable! Salman Khan cuddles with nephew Ahil while shooting for Tubelight

Salman Khan snapped in a candid moment with nephew Ahil and Aayush Sharma.

Mumbai: After giving a stellar performance in ‘Sultan’, all eyes are now on Salman Khan’s next film ‘Tubelight’ which is being directed by Kabir Khan.

After wrapping up film’s first schedule in Ladakh in mid-August, the makers have now moved to Manali in Himachal Pradesh for their film’s second schedule.

Salman Khan’s few pictures with his fans from the film’s sets have already gone viral. The actor’s sister, Arpita Khan Sharma along with her husband Aayush Sharma and baby boy Ahil is also in Manali. Recently, Arpita shared an adorable picture where we see Salman, Aayush and Ahil in one frame.

"My life in one frame , My brother , My husband , My son. My strength , My weakness , My happiness . My world blessed with the best . Thank you  @beingsalmankhan @aaysharma," Arpita wrote on her Instagram account.

According to reports, the film will be shot in Rohtang Pass, the gateway to Lahaul-Spiti, and Solang Nullah in a four week schedule.

The poster of the film which sees Salman dressed as a soldier has definitely raised the curiosity for the film, which is scheduled for an Eid release next year.

Here are few more recent pictures of Salman from Manali: 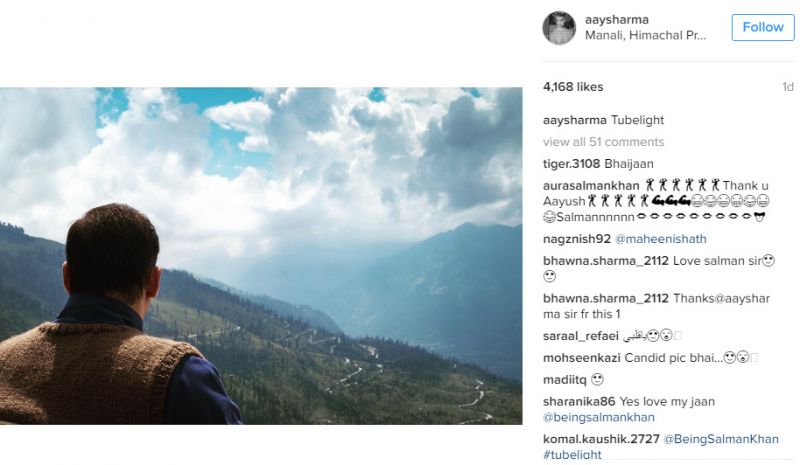 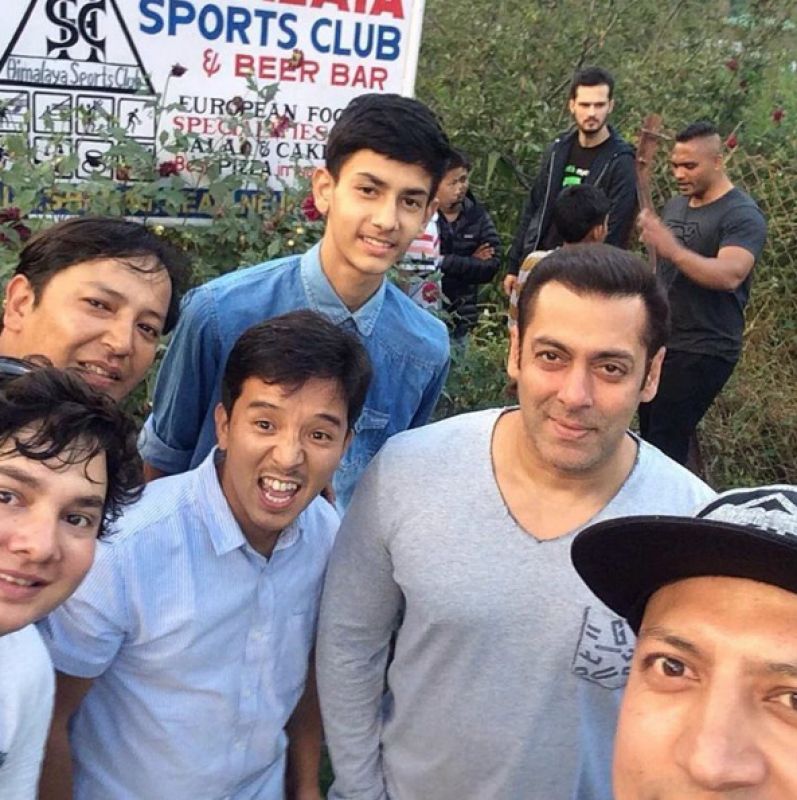 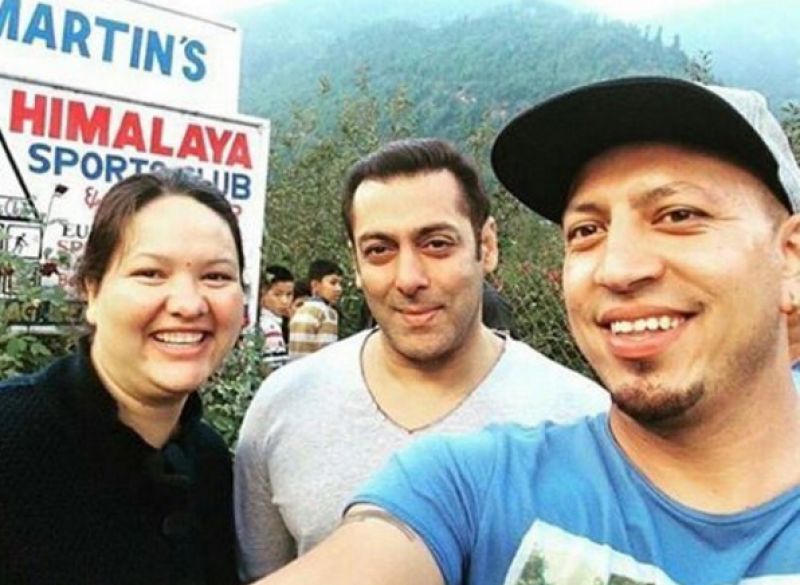 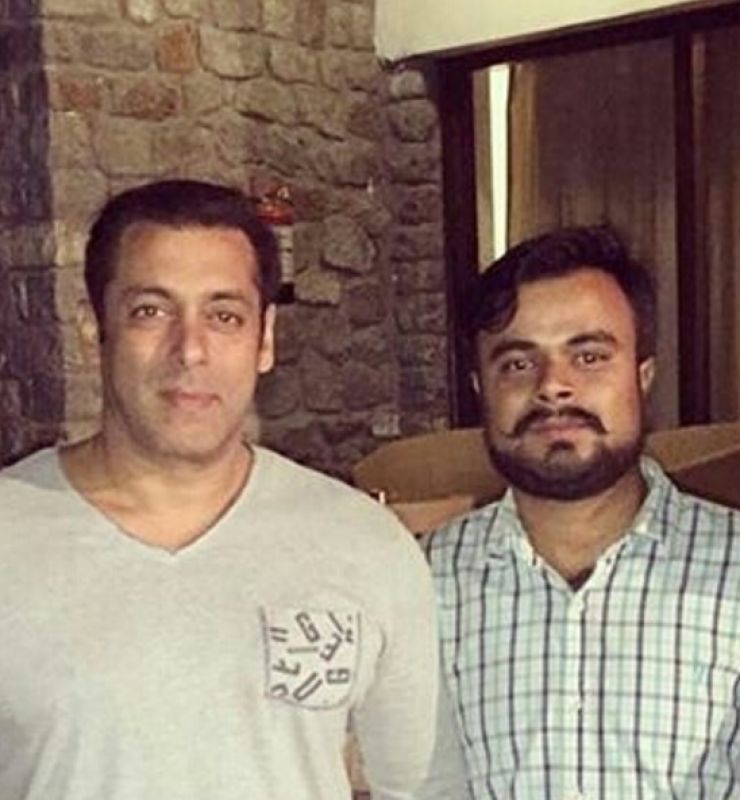 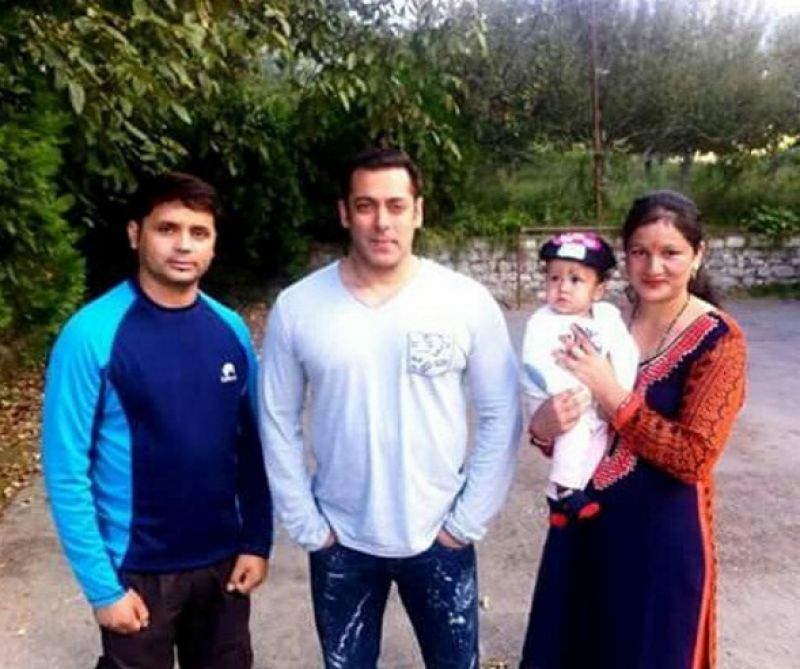 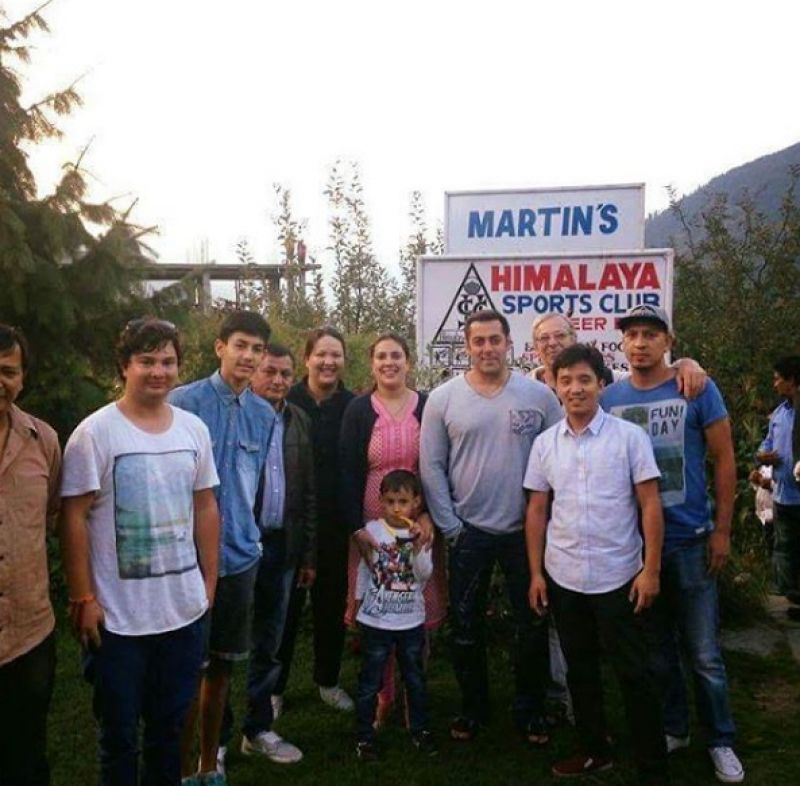