With Sundeep Kishan-starrer Ninu Veedani Needanu Nene (NVNN) running successfully, the filmmakers of the Hindi version, Raj Nidimoru and Krishna D.K. are planning to remake the film on a much larger scale. 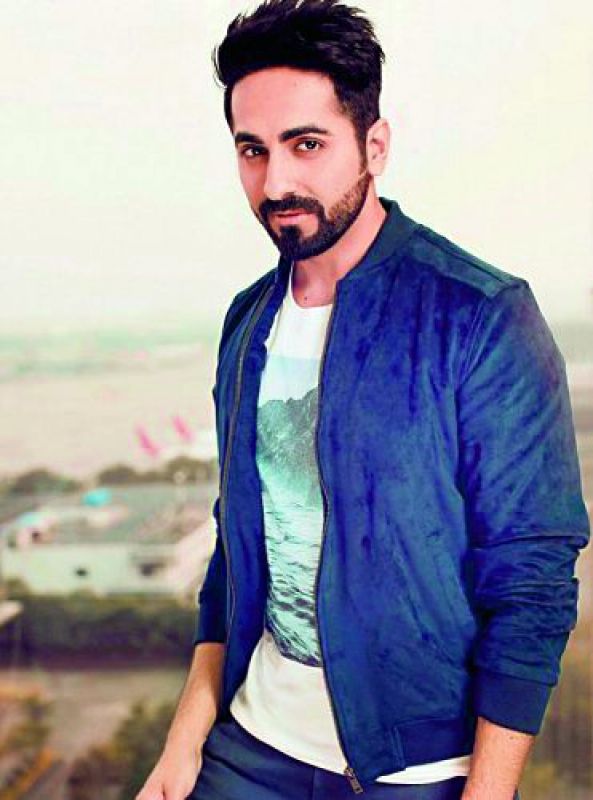 Apparently, the filmmaker duo is planning to cast Ayushmann Khurrana or Rajkummar Rao (based on their dates availability) and wants to commence shooting soon.

After the super success of Andhadhun and Badhaai Ho, Ayushmann has been predominantly looking at concept-based films and NVNN falls exactly in that bracket. Meanwhile, Rajkummar Rao was earlier part of Raj and D.K.’s successful horror-thriller Stree, starring Shraddha Kapoor, making him the natural choice to star in the Hindi remake of the Caarthick Raju directorial.

A source informs, “It’s a toss-up between Ayushmann Khurrana and Rajkummar Rao. Although both are leading contenders, Raj Nidimoru and Krishna D.K. will take a final call after they wrap up work on the script.”