Mumbai: After battling with the Central Board, Anurag Kashyap’s 'Udta Punjab' was cleared to release on Friday (June 17). But two days prior to its release, a copy of the film marked 'for censor' leaked online. Reportedly, the entire movie which has a running time of 2 hours 20 minutes, started doing the rounds on torrent sites.

Anurag took to his social media handle and urged people to not pirated vesion and to at least wait till Saturday to decide.

However, in a shocking turn of events, Puducherry-based local cable channel Shakthi TV reportedly played the entire leaked copy of the film. 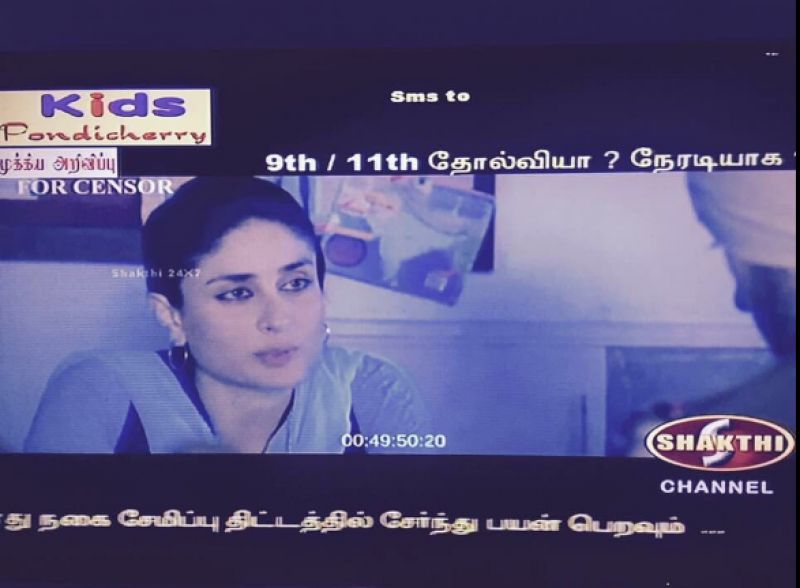