Mumbai: Shah Rukh Khan makes his appearance on David Letterman's show will and we are sure to get a perfectly entertaining episode that the fans around the world can relish! The Indian actor becomes the first Indian celebrity to grace the show. The show will be all about in-depth conversations, for which Letterman is renowned, and in-the-field segments expressing his curiosity and humour.

"Baadshah" of Bollywood has fans all around the world and sure his name needs no introduction just as the show narrates. The actor shared, "I've watched David Letterman's late-night talk show for years and I'm a huge fan of his style of interviewing. I'm thrilled and honoured to share my story with him. That this is on Netflix is even more special – I'm working with the team on various projects and it's always been exciting partnering with them," Shah Rukh said. 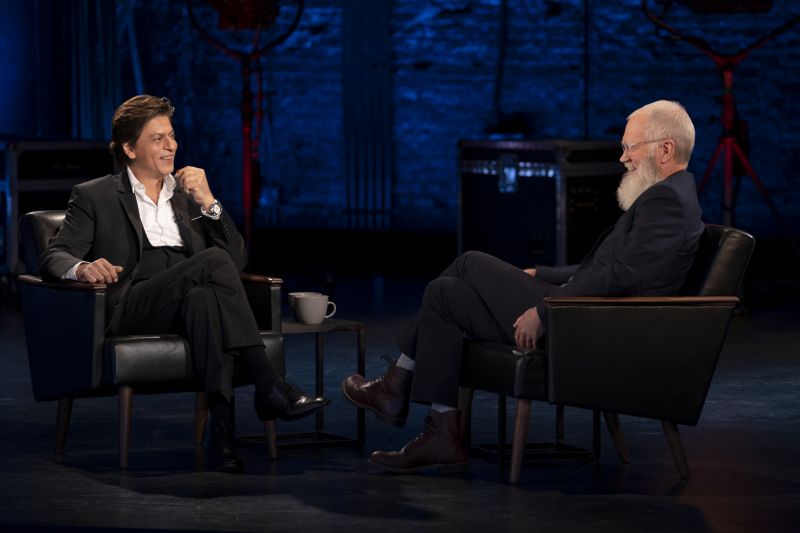 SRK with David Letterman on the show. 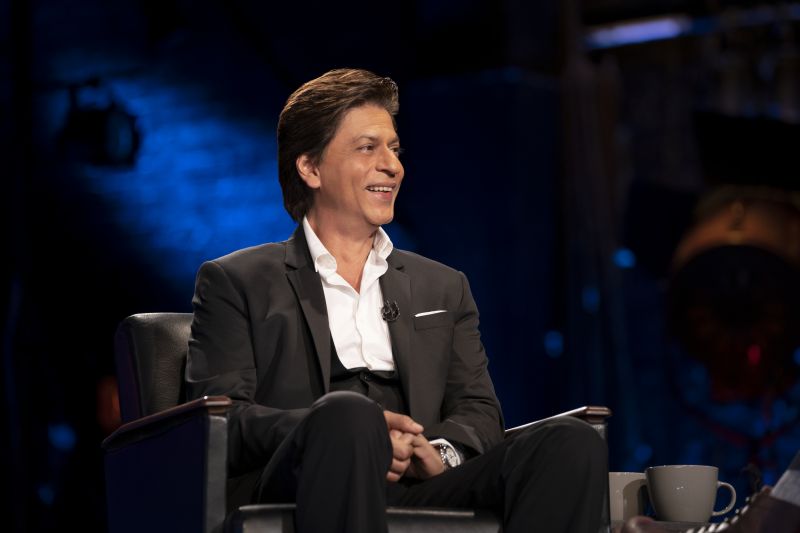 King Khan tweeted about his appearance saying, "No more footprints...this is The Abominable Snowman!! Before BatMan & SpiderMan, there is Mr. LetterMan @Letterman Thx for ur generosity. Had 2 much fun being interviewed.Not becos it was about me but becos u were kind enough to make me feel I can be me. U r an inspiration sir."

No more footprints...this is The Abominable Snowman!! Before BatMan & SpiderMan, there is Mr. LetterMan @Letterman Thx for ur generosity. Had 2 much fun being interviewed.Not becos it was about me but becos u were kind enough to make me feel I can be me. U r an inspiration sir. pic.twitter.com/8MkFpWJ0WK

Talking about his experience, Letterman said, "The best part of this job that Netflix has been happy to provide for me is to meet people. And after each one of these sessions, I think to myself, it is a very smart, very lovely person from whom I have learned things. You would maybe be at the top of that list." The host, David Letterman is an American television host, comedian, writer, and producer who has hosted late night television talk shows for 33 years in his career.

The first season of the very successful show hosted by David Letterman saw him interviewing the leading names such as Barack Obama, George Clooney, Malala Yousafzai and Jerry Seinfeld, which will see the global icon, Shah Rukh Khan as a guest on the esteemed list.

Shah Rukh Khan's appearance on the show will be a treat to watch as the promos of their respective fields will be seen on one screen. After interviewing SRK in front of the live audience on Thursday in New York, Letterman, 72, said the actor was one of the loveliest persons he has ever spoken to.

The fans had already anticipated this meet and with this exchange of words, we all are excited to see the superstar talk his wit at the show.