Mumbai: Youth icon Tiger Shroff is currently in the news for his noteworthy performance in Student of the Year 2. Though the film has been panned, Tiger has been appreciated, and he is happy.

It appears that the rumour mill has decided to amp up his happiness by gifting him a role in the biopic of Indian footballer Bhaichung Bhutia. Reports have said Tiger has been approached to play Bhutia in the film , which will be his first biopic. 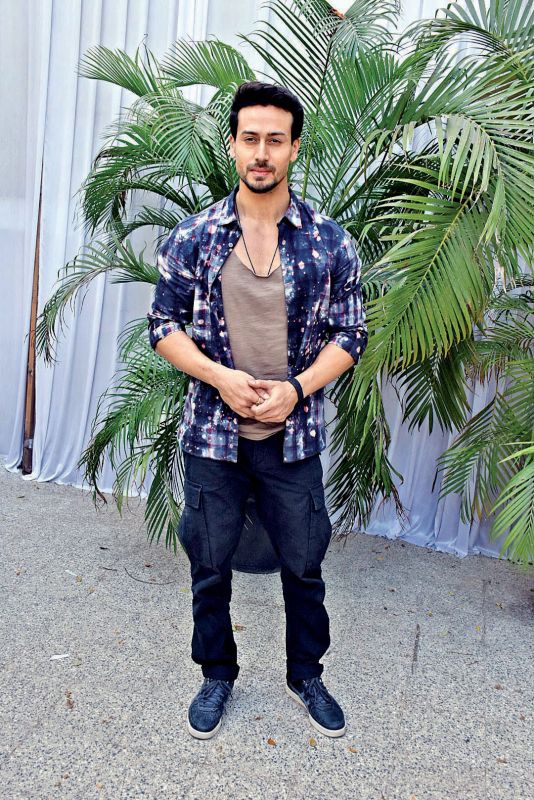 However, Tiger denied being approached, let alone accept the role. “I’m doing no such project,” said Tiger, whose next release is an untitled guru-shishya actioner with Hrithik Roshan.

“I’m very excited to be doing my first film for Yashraj. I’ve just done my first (Student Of the Year 2) for Dharma Productions, and now Yashraj Films. That covers two of the most prestigious banners. I couldn’t get luckier,” says Tiger.

As for biopics, Tiger says he would love to star in a film based on his father, Jackie Shroff. “I’d never like to be in a remake of any of his films because I will come out very poor in comparison. But I’d love to play him on screen. Who understands Jackie Shroff better than his son?” asks Tiger. We can’t argue that.