Our own desi girl, Priyanka Chopra, seems to be turning heads across the world, and the most recent casualty of her charms seems to be the original Baywatch star, David Hasselhoff.

The actor, who starred in the Baywatch series on television for a good 11 years, was considered to be the epitome of wholesome American sex appeal. Now that the new movie version of Dwayne Johnson playing David’s role is out, the latter is allegedly unhappy with what the movie seems to have done with the concept.

However, David loved our very own Priyanka in the movie; enough to make some not-so-discreet enquiries about her and obtain her number from the Baywatch team. 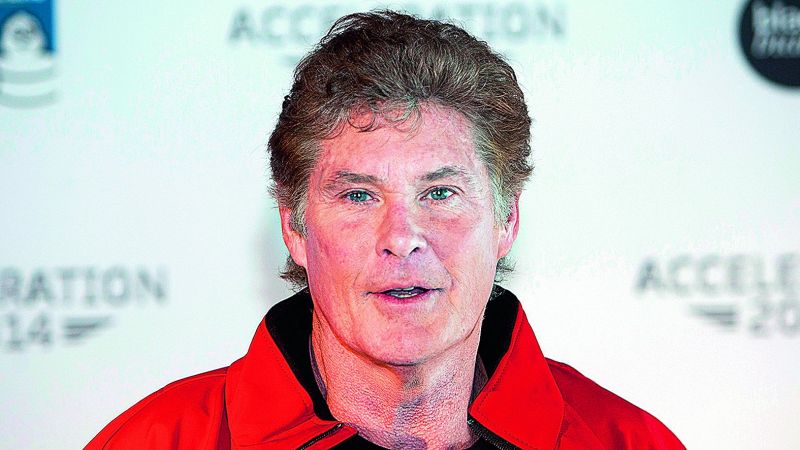 Says a source, “David called Priyanka and told her how much he liked her in the film. He also enquired about the popularity of the Baywatch series in India.”

That’s reportedly when Priyanka popped the question: would David consider visiting India for the release of the Baywatch film on June 3? Word is that the original star is game for the adventure trip.

But will the new star, Dwayne, like Priyanka’s proximity to David? According to sources close to the movie, there’s a huge territorial battle on between the two strongmen. “They are really like two kids fighting over their favourite toy. Dwayne cannot have Pamela (who starred with David in the original Baywatch series). And David cannot have Priyanka. It’s as simple as that,” says the source.