Kareena is gearing up for the release of her upcoming Abhishek Chaubey film 'Udta Punjab'.

Mumbai: Known for her charming looks, Kareena Kapoor Khan is one of those actors who try every possible means to get into the skin of her roles and recently, she went all de-glam for her upcoming film 'Udta Punjab'.

The makers of the upcoming flick released a video, showing the 35-year-old actress donning a simple avatar. The actress is seen wearing salwar kameez for her role of simple doctor in the film. 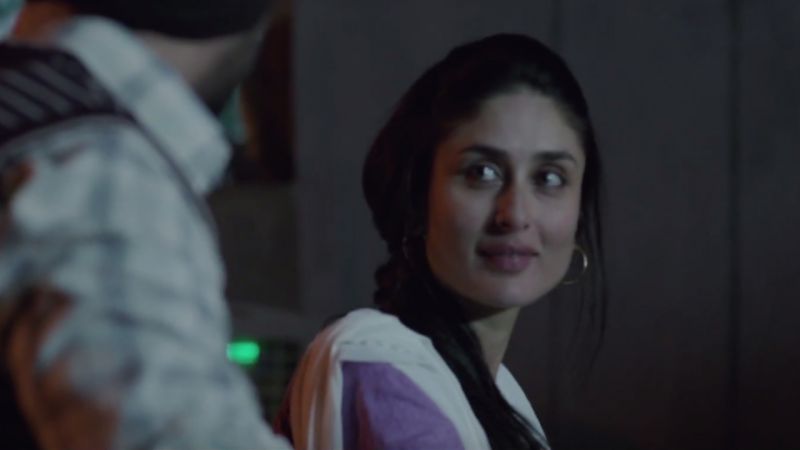 The movie that revolves around drug abuse in the affluent north Indian State of Punjab and how the youth have succumbed to it en-masse resulting in a socio-economic decline, is being directed by Abhishek Chaubey.

The film that also stars Shahid Kapoor and Punjabi superstar Diljit Dosanjh, is slated to hit the theatres on 17 June 2016.