Mumbai: While several other actors are juggling between several films, Saif Ali Khan is taking it slow with one film a year. The actor who did 'Humshakals' in 2014, 'Phantom' in 2015, will be seen in 'Rangoon' this year.

The actor, who had been roped in for Salman Khan Films’ Jugalbandi, directed by Sameer Sharma, is no longer a part of the film. In an interesting turn of events, Fawad Khan has stepped into that role.

According to reports, the film which also stars Anil Kapoor had Saif essaying the role of a young man from the music industry based in London. The two become friends only to have a fallout due to ego hassles.

Fawad, who made his Bollywood debut with Sonam Kapoor in 'Khoobsurat' is all set to work with her father in this film.

Meanwhile, Saif is holidaying with his beautiful wife Kareena in London and several pictures from their getaway have surfaced on the internet. 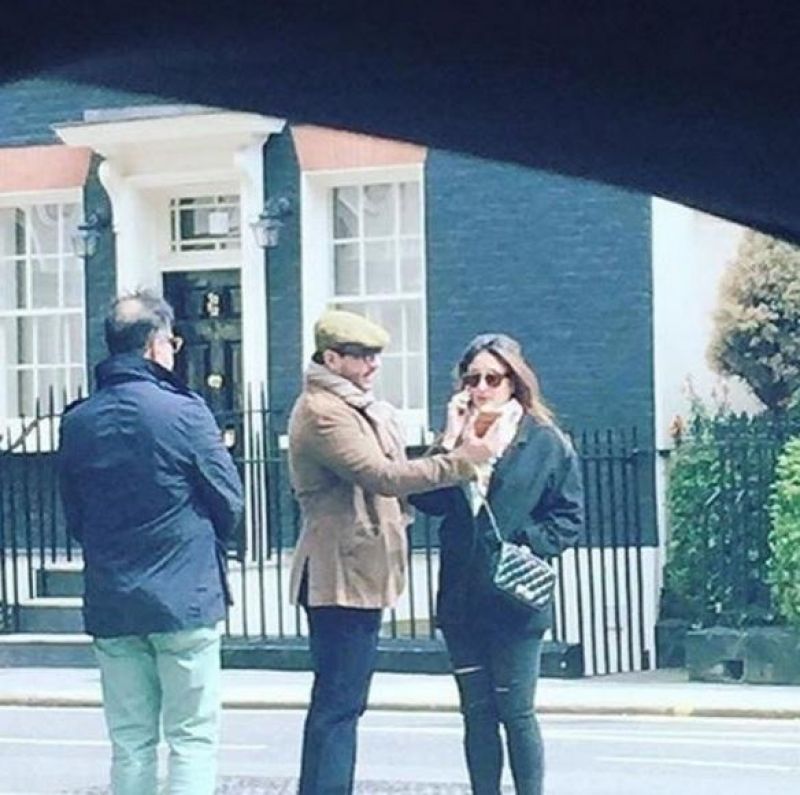 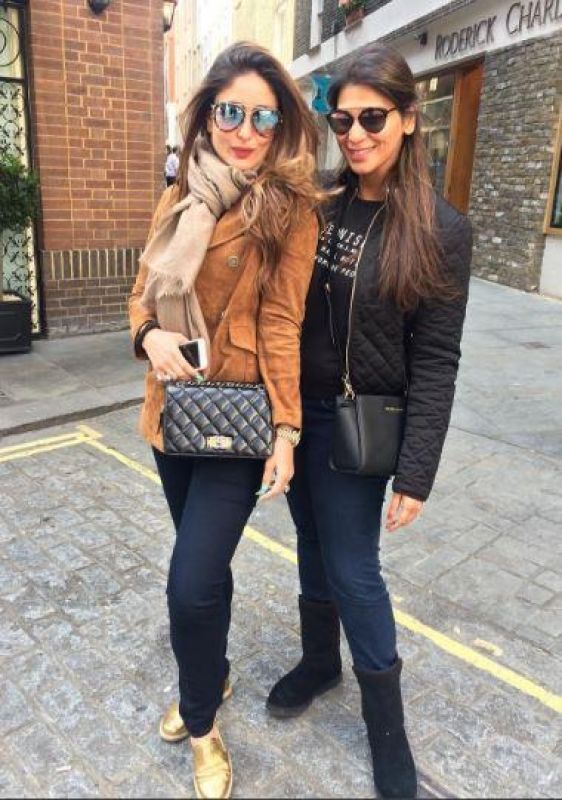