Why Sanjay Dutt is missing from Kalank promotions?

Mumbai: We haven’t seen much of Sanjay Dutt at the promotional events of Kalank. And the reason is Raj Kumar Hirani. During a recent promotional interview, Dutt spoke up in defence of his friend Hirani who has been accused of sexual harassment by an assistant.

The defence, done in all innocence, horrified Dutt’s family, friends and the Kalank team who quickly got into damage control mode by doing what is best for the film — it was decided to drop Dutt from media interactions. That is the reason why we don’t see him doing promotional activities for the film. 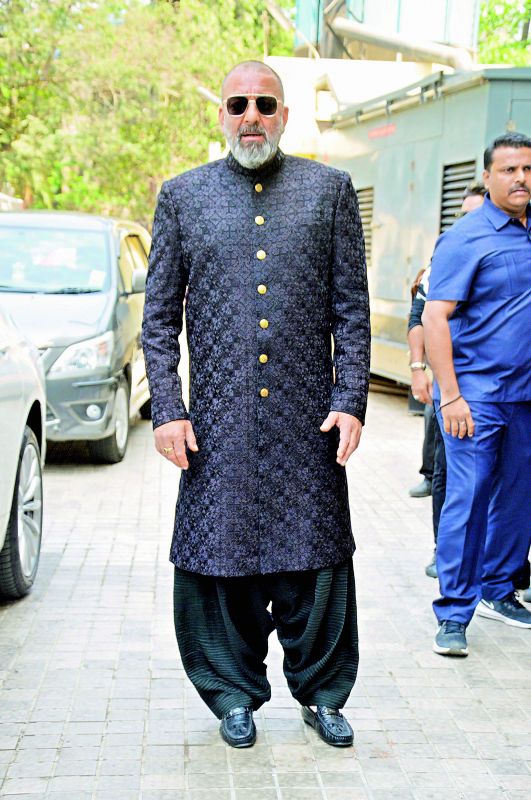 Says a source in the know, “Baba blurted out his defence of Hirani in all innocence. He was standing up for a friend. But the move backfired badly. The team quickly decided to eliminate baba from marketing and promotions.” 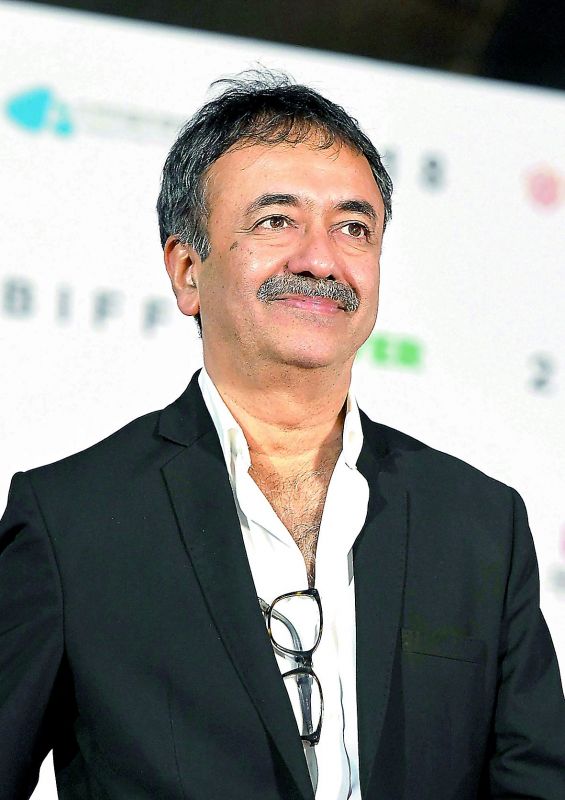 Dutt’s absence has affected Madhuri Dixit’s presence at the film’s media events since the two are paired together in the film.