Satyamev Jayate 2 not on cards!

When the John Abraham-Manoj Bajpayee starrer Satyamev Jayate went on to be an unprecedented success, the makers excitedly mentioned that there will be a sequel very soon. But, for now, director Milap Zaveri is busy with the post-production of his next film Marjaavaan with Sidharth Malhotra, Riteish Deshmukh and Tara Sutaria. And now the rumours doing the rounds in trade circles is that he will be ready to release Satyamev Jayate 2 in January next year 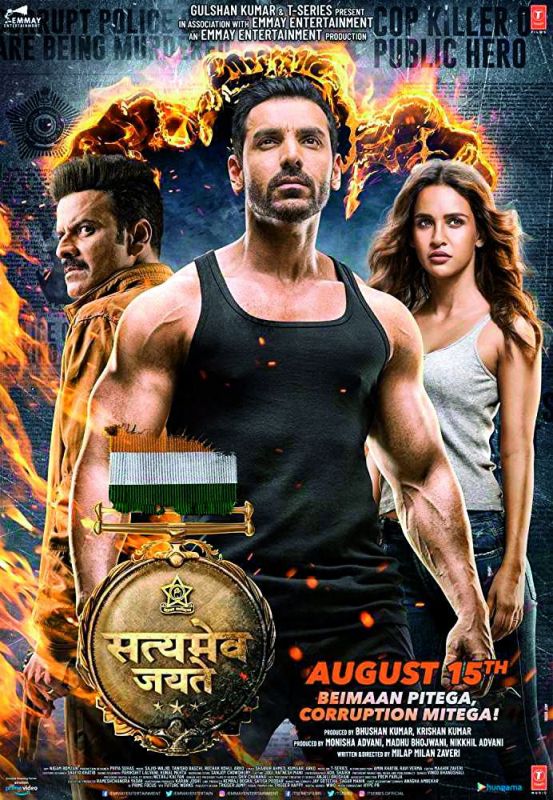 But sources close to Zaveri deny this possibility. “Milap is still doing up the script of Satyamev Jayate 2. Once he does that, he can lock in on the cast including John and the others. He also has Marjaavaan releasing on Gandhi Jayanti this year and he will be able to move on to Satyamev Jayate only after that film is released. Milap is very busy with the editing of the film at the moment and cannot even work on further scripting,” informs a source close to the writer-director.

Satyamev Jayate was a huge hit when it released on Independence Day last year, raking in 70 per cent of its collections from single screens.