Student Of The Year 2: Is Tiger Shroff’s role tribute to Shah Rukh Khan?

The identity of the two heroines in Karan Johar-Puneet Malhotra’s Student Of The Year 2 is already in the public domain. But, we are still clueless about who is playing what. Here is some inside dope.

According to a source in the know, the film is structured very closely on Karan’s directorial debut Kuch Kuch Hota Hai. The source says, “It is the same situation with Tiger playing the cool dude collegian with two girls running after him.” 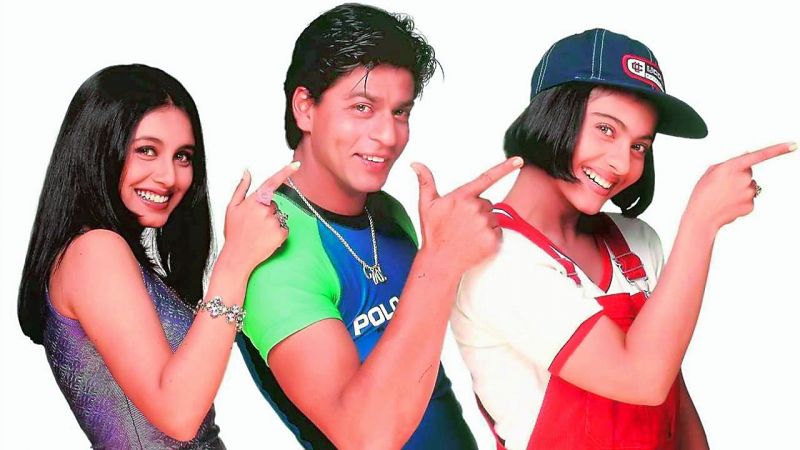