Exclusive: Aamir sings, eats and makes merry at the Chinese premiere of Dangal

The film is expected to break the record of 'PK'.

Mumbai: Trust Aamir Khan to give his films the unprecedented grandeur that they deserve!

The superstar's 'Dangal,' which had released during Christmas, 2016, is the second highest grossing film of all time. And the film is behind none other than Aamir's own Rajkumar Hirani directorial, 'PK'.

'PK' had managed the sensational feat of grossing over 100 crore rupees approximately, from China itself.

And now, Aamir has taken the Nitesh Tiwari helmed 'Dangal,' to China, amid much fanfare. 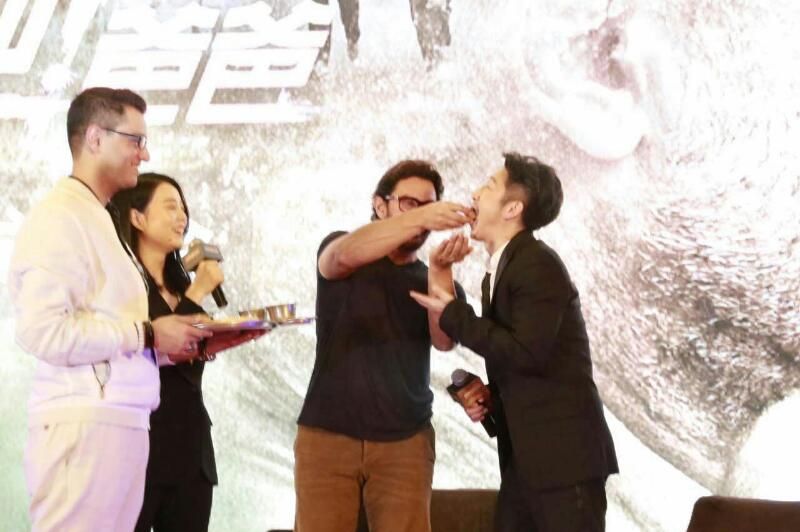 The film is expected to break the record of 'PK,' and end up being the biggest Indian blockbuster of all time. 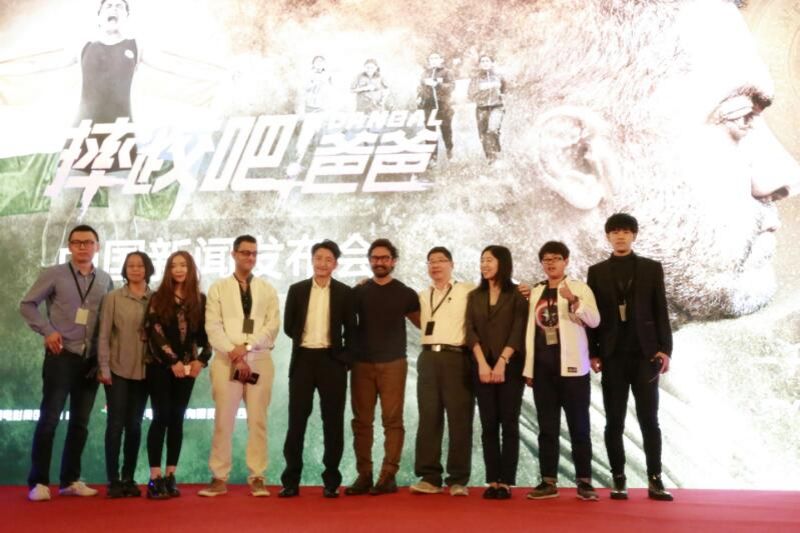 Aamir sang the title track of the film for the audience and even savoured some Desi delicacies in the presence of Gireesh Singh Chowdhury, owner of a popular Indian restaurant in Beijing. 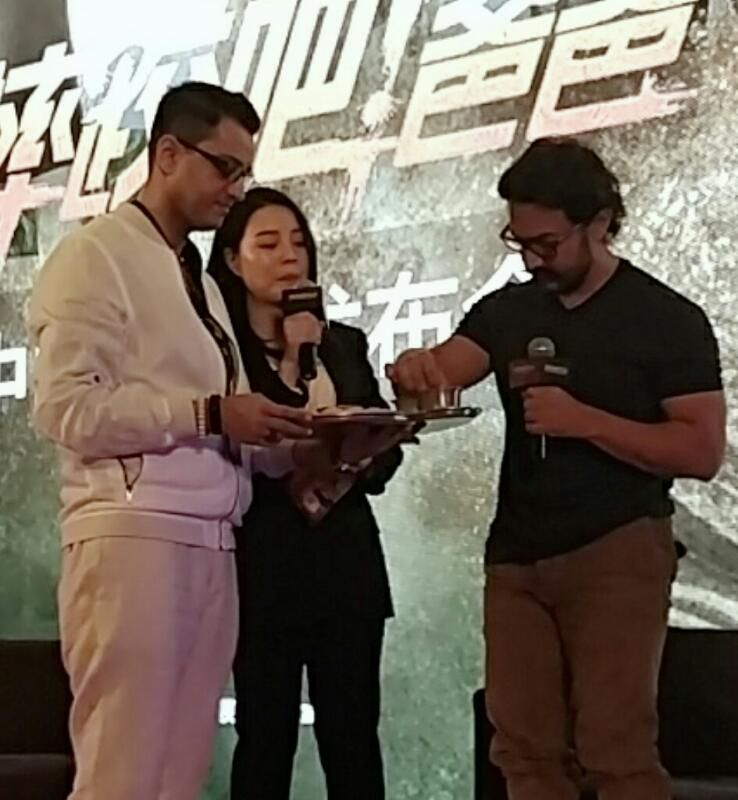 Aamir is all set to commence work on Vijay Krishna Acharya's 'Thugs Of Hindostan,' which has him collaborating with Amitabh Bachchan for the very first time.