Dilip Kumar stable, to be under observation for two days

Mumbai: The condition of veteran actor Dilip Kumar is stable but the doctors at the suburban Lilavati Hospital here today said that he would be under close observation for the next two days.

Kumar, 93, was admitted to the hospital in suburban Bandra on April 15 after he complained of respiratory problems.

Read: Dilip Kumar is recovering well, not in the ICU: Saira Banu

"Dilip sahab's condition is stable since the time of admission. There have been multiple investigations that have been done and we have roped in concerned consultants who have been checking him regularly," said Dr Jalil Parkar of the
hospital, who has been attending to him. 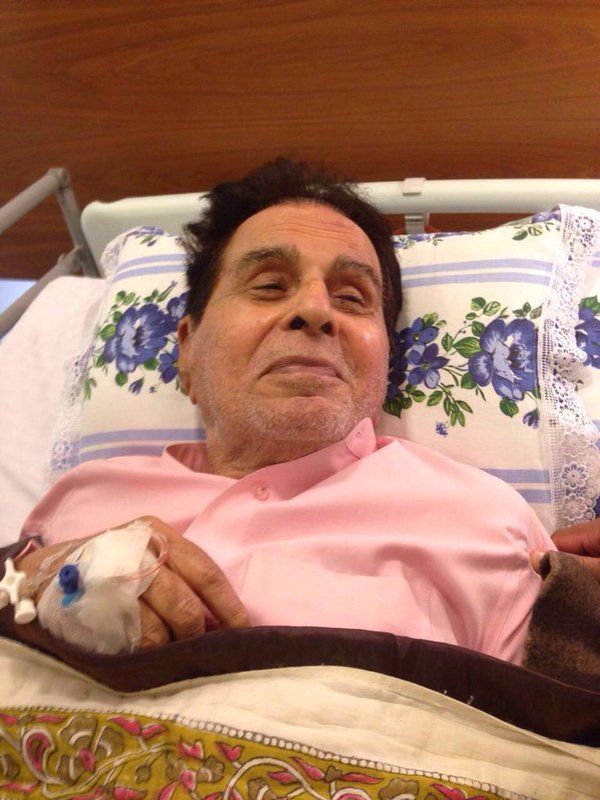 Dilip Kumar was admitted to a hospital after he complained of respiratory problems on April 15.

"He is fine. He is better than earlier. He is having food," Parkar said, adding they have conducted some tests. When asked if he is out of danger, Parkar said, "We can't say whether he is out of danger or not. He will be under close observation for the next two days. Depending upon his condition, doctors will decide whether to shift him to the ICU or discharge him."

Kumar's wife, actress Saira Banu tweeted through his official account that he was hospitalised as he was suffering from high fever and chest infection since last night. 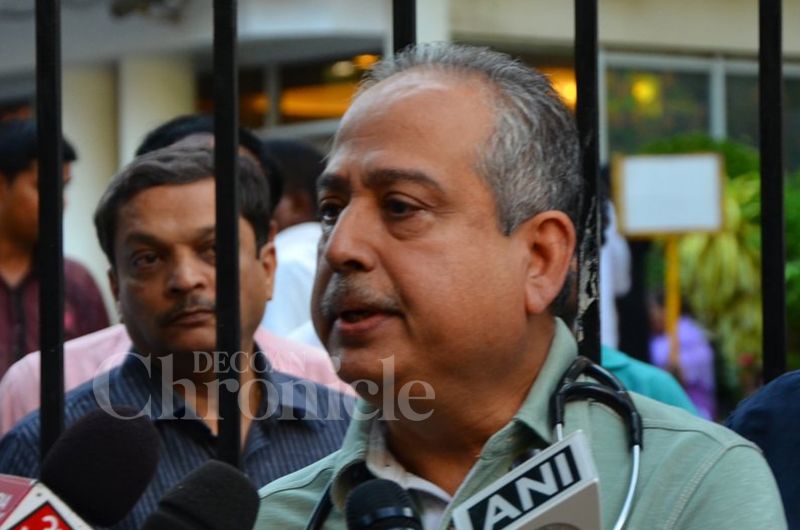 "Oral drugs would not act as fast as the IV injections, the doctors advised. Hence it became necessary to shift him to a hospital. He is recovering well and is stable by the grace of God and the care of the doctors treating him. He is in a room and in the hospital and not in the ICU as spread by rumours," she said.

The legendary actor, whose real name is Mohammad Yusuf Khan, acted in many superhit films during his six-decade long career such as "Madhumati", "Devdas", "Mughal-e-Azam", "Ganga Jamuna", "Ram Aur Shyam" and "Karma". He was last seen in the film "Qila" in 1998. He was awarded the Dadasaheb Phalke award in 1994 and the Padma Vibhushan in 2015.