Mumbai: After the record-breaking teasers titled “Shades of Saaho” took fans to a new level of excitement, now new pictures have surfaced online from the sets of the mega budget film Saaho.

Evelyn Sharma’s gun training pictures have gone viral all over the Internet. Even though this movie marks the 'Yeh Jawaani Hai Deewani' starlet’s debut in the South Indian film industry, this film has been anticipated by all regions of India and worldwide! 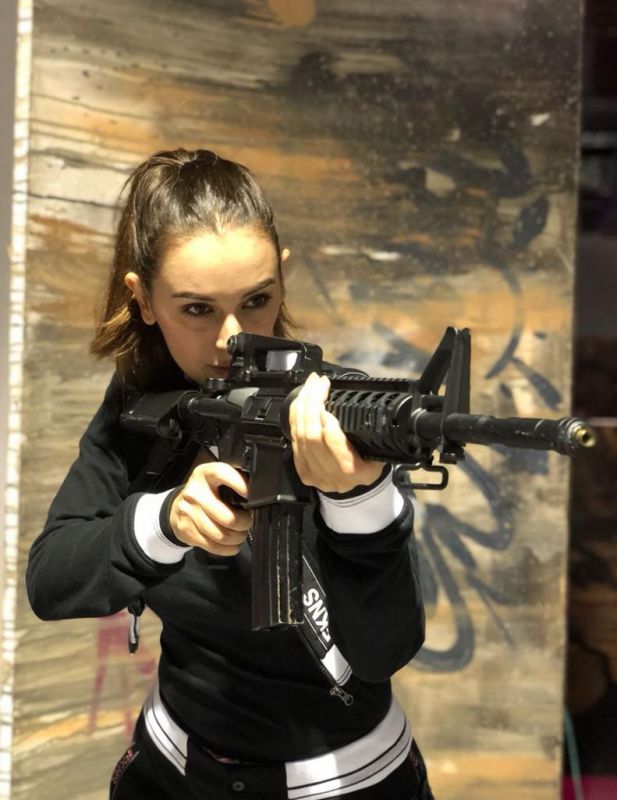 The film has been breaking borders and records on all fronts even before an official trailer release! Now these new mind blowing pictures of the 'Yaariyan' actress has created a lot of buzz amongst the fans. It’s an all-new never seen before badass look for Evelyn! Here we see her holding a machine gun focused on her target and we know she means business. 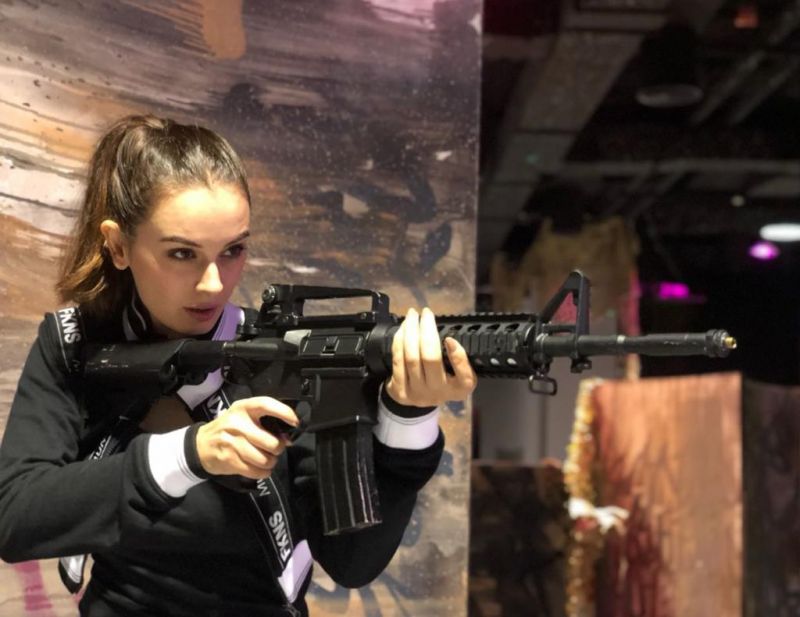 The fans cannot wait to find out more about her role, which has been kept well under wraps by director Sujeeth and the team of UV Creations to keep us patiently waiting for the next shade of Saaho.