After denying marriage reports, Shriya Saran ties the knot with beau in Mumbai

Shriya Saran has worked with Rajinikanth, Mammootty, Prabhas, Vijay, Mahesh Babu and most other South superstars.

Mumbai: After denying reports of her marriage to her Russian boyfriend Andrei Koscheev in February earlier this year, Shriya Saran has finally got hitched.

The actress, who has worked with most superstars in South languages as well as in Bollywood, got married to Andrei at her apartment in Lokhandwala, Mumbai on March 12, Mid-day reported.

Also read: With three projects in her kitty already, Shriya Saran is a busy bee

"It was a private affair with only family members and close friends present. The only celebrity guests present were Manoj Bajpayee and wife Shabana, who stay in the neighbourhood," a source told the tabloid.

The source added that the nuptials were conducted according to Hindu
customs, with the actress dazzling in a pink outfit. There was also a pre-wedding party for family, friends and well-wishers a day before the rituals. 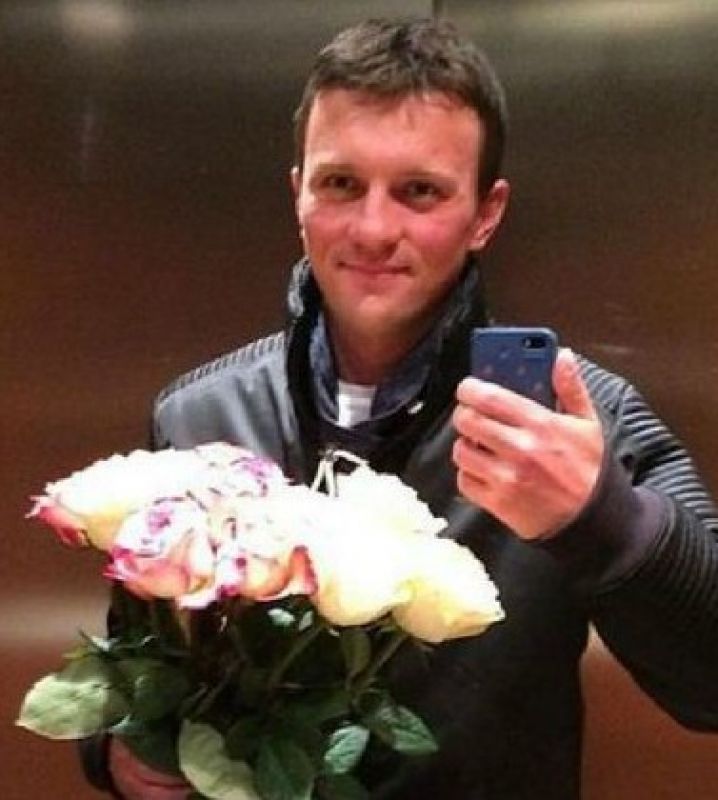 Andrei is a national-level tennis player and entrepreneur, owning a restaurant chain in Moscow, Russia.

Shriya was last seen in ‘Paisa Vasool’ starring Tollywood star Nandamuri Balakrishna. In Bollywood, her last film was ‘Drishyam’ opposite Ajay Devgn. She will next be seen in ‘Tadka’ also starring Nana Patekar and directed by Prakash Raj.

Incidentally, another actress’ beau has a similar name, and like Shriya-Andrei, there is no confirmation if they got married or not. We are talking about Ileana D’Cruz and Andrew Kneebone.

But unlike them, Shriya and Andrei have never posted any PDA-filled pictures or any other photograph on social media.

We hope Shriya doesn’t keep her fans waiting for too long and confirms the news soon.

■Shriya Saran does an encore!
■Shriya to romance Venkatesh
■Inspired by Sonam Kapoor? Shriya Saran to marry her Russian boyfriend in March
■With three projects in her kitty already, Shriya Saran is a busy bee
■Vishnu Manchu, Shriya Saran join Gayatri shoot
■Ileana reacts to post calling Andrew ‘hubby’ and it might only confuse you more