This is the second collaboration between John and Nishikant after their 2011 hit 'Force'.

Mumbai: Do you remember super hit chartbuster 'Rock The Party' which released way back in 2003? Interestingly, the party number has been included in John Abraham's upcoming film 'Rocky Handsome'. The makers released the new track featuring Bombay Rockers along with Nora Fatehi.

Few glimpses of John Abraham in his angry young man avatar hint at the heavy-duty action sequences to follow later. We also get a glimpse of director Nishikant Kamat, who plays a negative role in the movie. 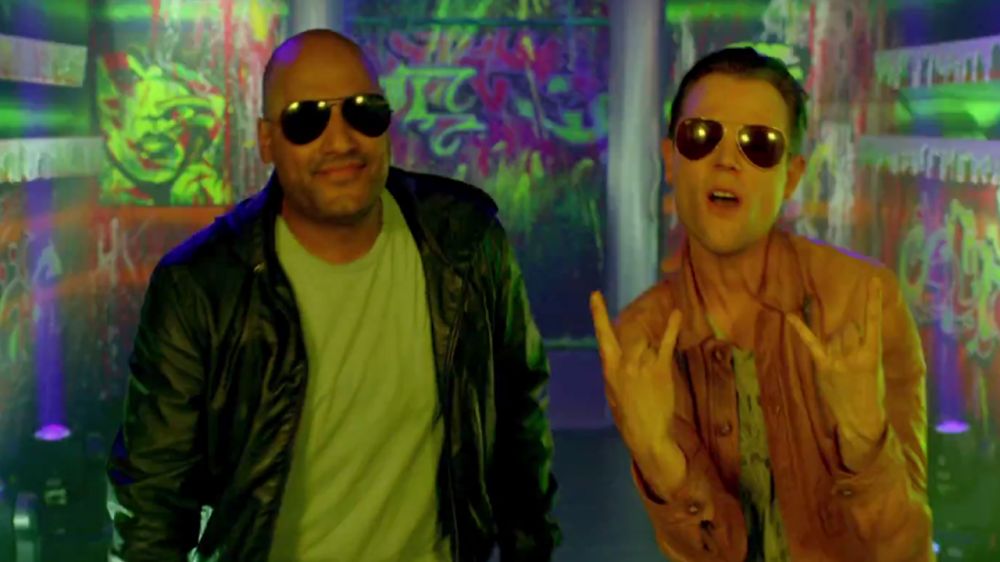 'Rocky Handsome', directed by Nishikant Kamath, is about a seven-year-old girl, who is kidnapped, and a man, (John) who embarks on a journey to get her back.

This is the second collaboration between John and Nishikant after their 2011 hit 'Force'. 'Rocky Handsome', which also features Shruti Haasan and model Nathalia Kaur, opens in theatres on March 25.