Screengrabs from the trailer of 'God Sex and Truth.'

Mumbai: The fact that Ram Gopal Varma has not delivered a hit in a long time does not stop him from staying in the news for his controversies.

RGV has now unveiled the trailer of his ‘thought-provoking’ venture.

Peppered with quotes on sex by some popular names, dead and alive, like Marilyn Monroe, Hugh Hefner, Sigmund Freud and Henry Miller, Mia is seen delivering some ‘heavy’ lines on sex, sexuality and more, looking straight into the camera.

The trailer received a mixed response on YouTube and Twitter with several social users lauding the filmmaker for his courage, the visualisation, quotes, music and 'thought-provoking concept.' 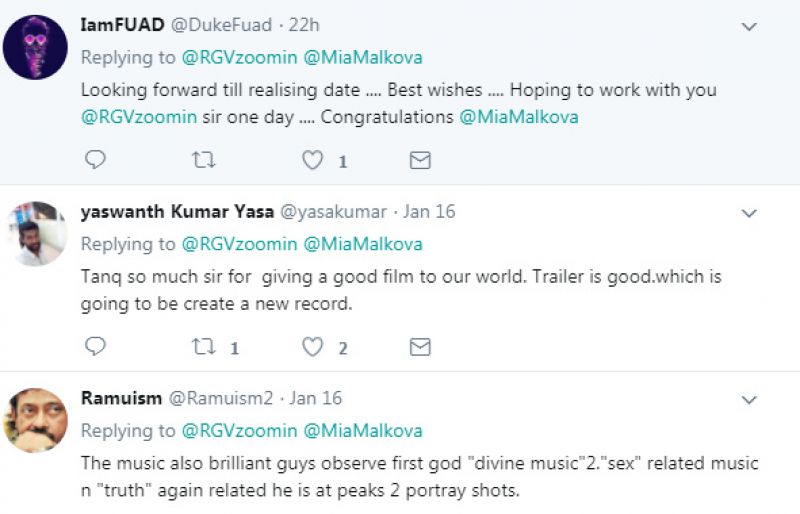 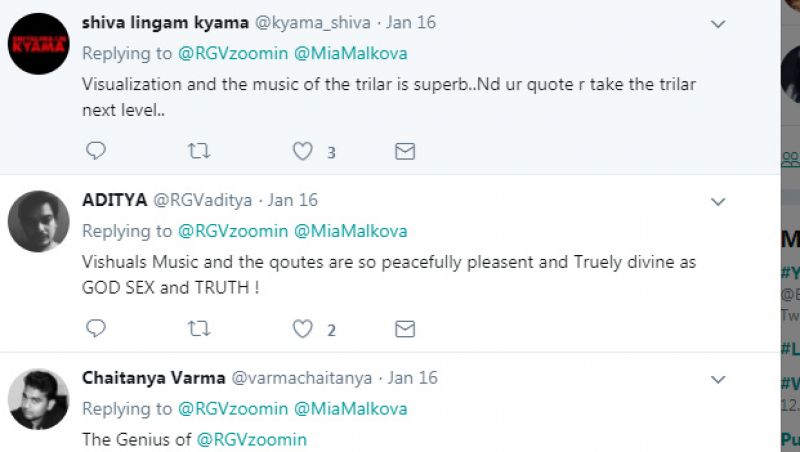 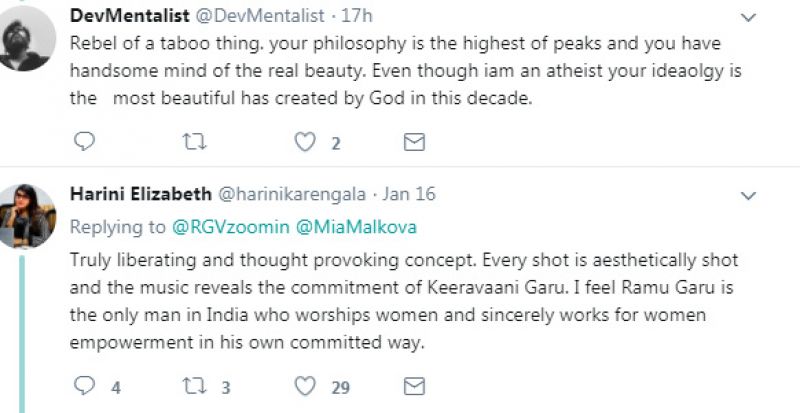 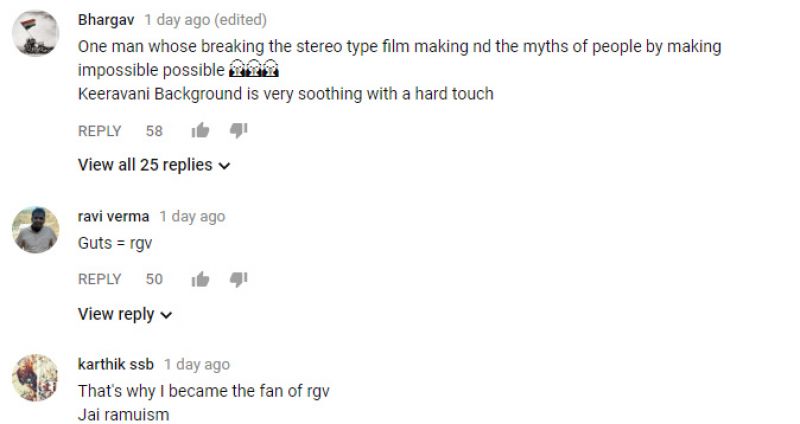 The full video hits the Internet on January 26, and it’ll only then be clear what the content is all about.