Mumbai: The year 2017 in Bollywood witnessed a giant wave of bad films that crushed audience’s expectations. Films like Begum Jaan, Meri Pyaari Bindu, Sarkar 3, Guest Iin London, Munna Michael, Qaidi Band, Firangi, Tera Intezaar,  Julie 2 were perhaps designed to numb the audience. Ranging from obscure to anticipated, some were more appalling than the rest. But there were certain films that came with expectations and then failed to deliver. Here’s the list of 2017’s biggest cinematic blunders in Bollywood.

When a film is helmed by Vishal Bhardwaj, expectations are bound to happen. And with a stellar starcast of Saif Ali Khan, Kangana Ranaut and Shahid Kapoor, the audiences naturally pinned up their hopes on this film, which got ruthlessly crushed by the ordinary plotline and sloppy execution. The film was a love triangle set in 1942, against the backdrop of World War II. ‘Rangoon’, which released in February, was only the beginning of many more forthcoming disappointments. 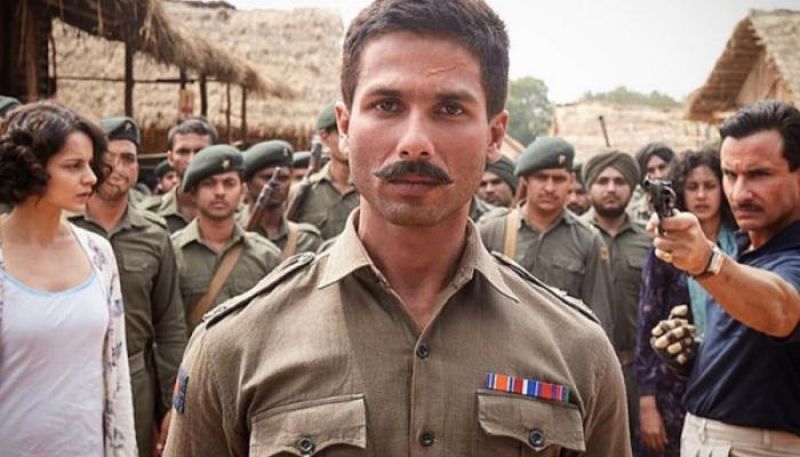 The Ghazi Attack, director Sankalp Reddy and co-produced by Karan Johar Dharma Productions' told an untold story of the war between India and Pakistan which happened in 1971 under the seal belt of Vizag. The film which was popularised as 'India's first underwater war film', sank under the big expectations without a trace. The film was mainly criticised for its slow pace which really put audience’s patience on test. A wafer thin plotline muddled with futile subplots made up for an overall discontented experience. 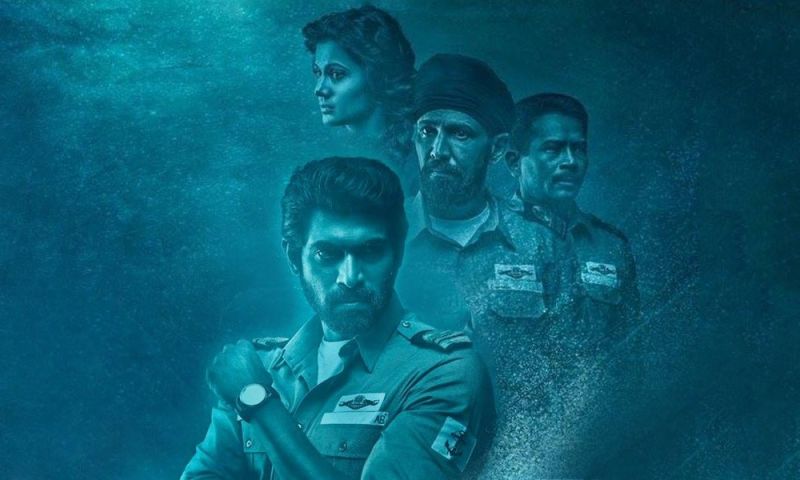 This run-of-the-mill, cheesy love story by director Mohit Suri was an official adaptation of Chetan Bhagat’s equally run-of-the-mill, cheesy book called ‘Half Girlfriend’. Featuring Arjun Kapoor and Shraddha Kapoor in the lead roles, this romantic film swung between bewildering and absolutely bad. Overall, Half Girlfriend was too bad even for an average human’s intelligence. 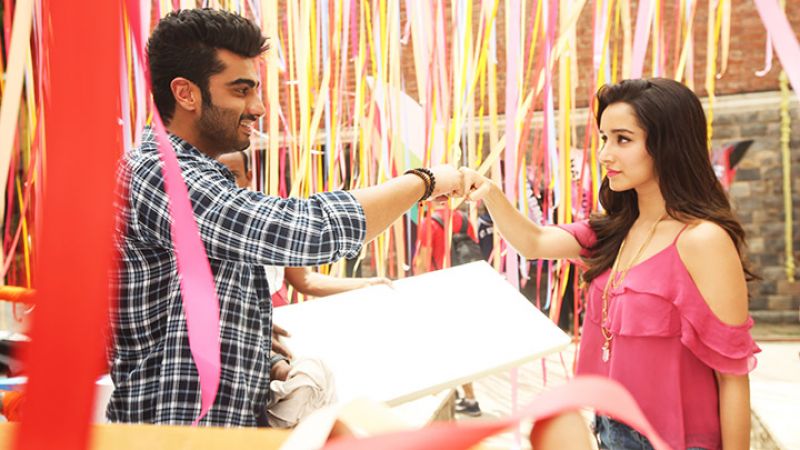 The Dinesh Vijan directorial which starred Sushant Singh Rajput, Kriti Sanon and Jim Sarbh in the lead roles was a damp squib. The love saga based on the idea of re-birth was so bland and devoid of logic that it became impossible to care about anything. Maybe that’s why Rajkummar Rao, who appeared in a special role, underwent the unrecognisable make up so that he could hide himself from this utterly disgraceful film! 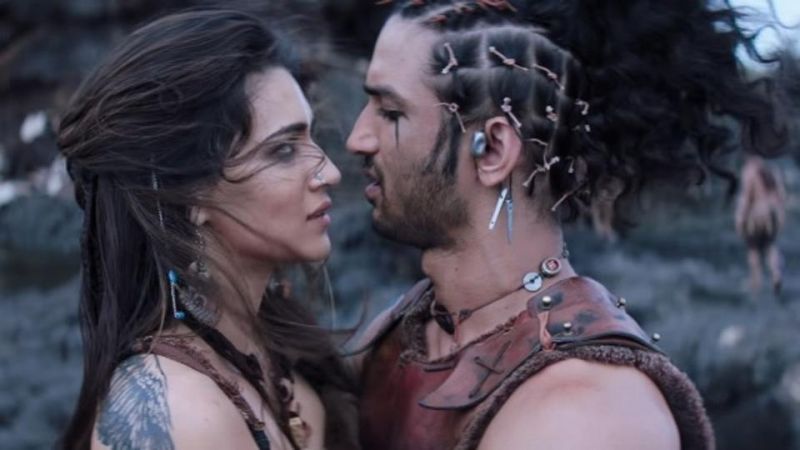 The two times blockbuster actor-director duo of Salman Khan and Kabir Khan joined hands for the third time, which proved to be unlucky for both. Salman's 2017 Eid release was blatantly dumb and emotionally artificial. The weak plot and poor execution was equally responsible for a frustrating watch. Even the ‘Shah Rukh Khan's cameo in Salman Khan film’ hype couldn’t save this film from underperforming at the box office. Tubelight ultimately turned out to be a major disappointment. 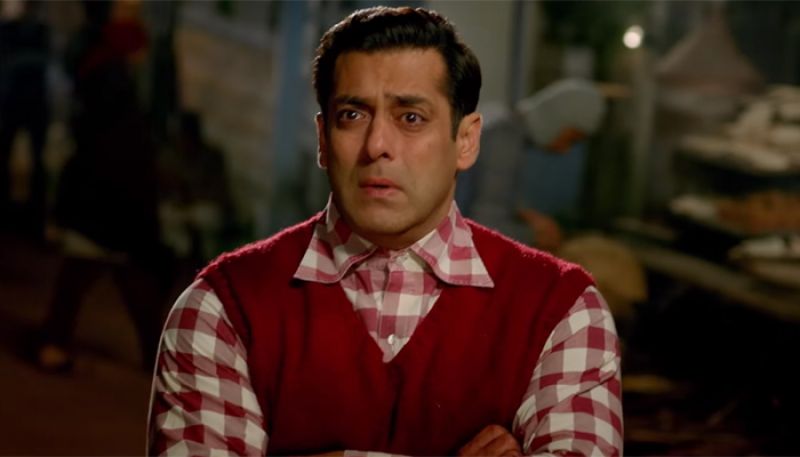 Exotic locations, gorgeous heroine, lovely songs, and Shah Rukh Khan in an Imtiaz Ali film! Sounds like a perfect recipe for a romantic film, right? Well, that’s why people were so excited about ‘Jab Harry Met Sejal’, but oh boy, the film turned out to be a solid bummer and how!

The plot was extremely clichéd where girl and boy meet on the foreign trip and fall in love. Moreover, the chemistry between the lead actors was dull which made his film an utterly exhausting experience. ‘Jab Harry Met Sejal' was nowhere close to the standards of Imtiaz Ali film and finally proved as a blot on the reputations of all the people associated with it. 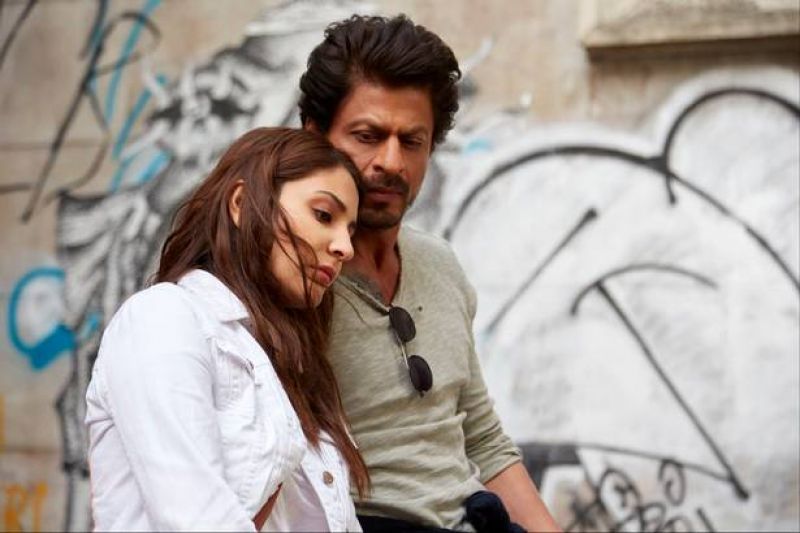 Milan Luthria, who gave us enjoyable entertainment in the past, seemed to be completely lost his mojo with this Ajay Devgn-Emraan Hashmi starrer ludicrous heist film. Baadshao was a star ensemble of glamorous Bollywood actors, but the sheer mediocrity of the film turned this into a slog to sit through even for once. 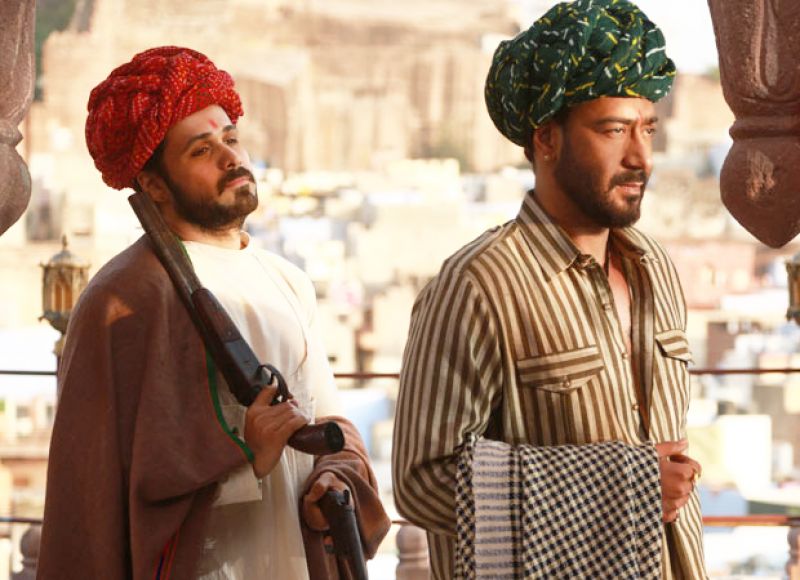 What could be more funny that casting Shraddha Kapoor in the role of a ruthless, intimidating, middle-aged lady don? Well, this Apoorva Lakhia film was itself a big joke. Shraddha Kapoor surely tried to do something outside her comfort zone here, but it all went in vain. 'Haseena Parkar' was a superficial drama sans any real grit. 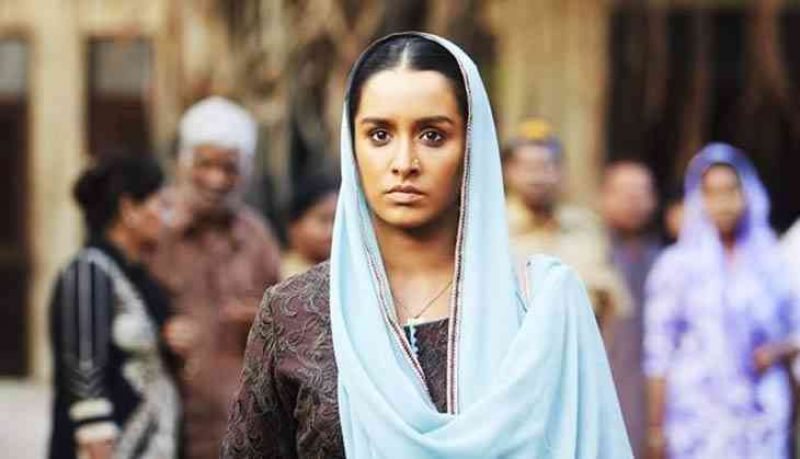 Sanjay Dutt’s much talked about comback film made ‘Bhoomi’ was one of the highly anticipated films of the year. But the film ultimately proved to be an empty vessel. This Omung Kumar directed film was an ‘old wine in old bottle’. The generic storyline, 80's like treatment and OTT acting was outright rejected by audiences and not surprisingly the film bombed at the box office. 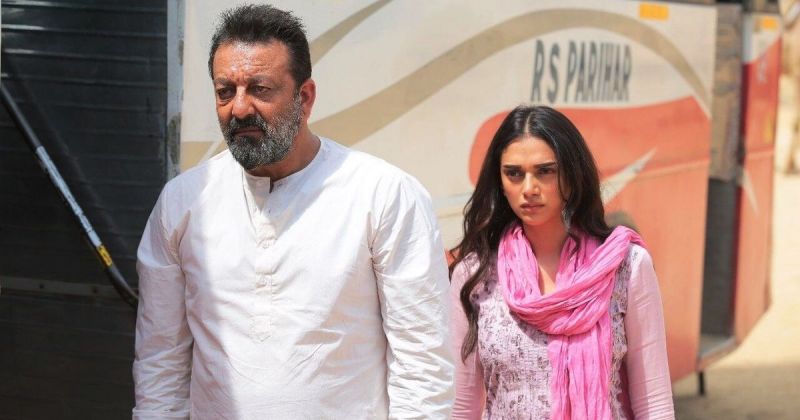 When the National award winning actor-director duo come together, expectations are bound to happen but alas, Hansal Mehta’s 'Simran' was as directionless as it's main protagonist in the film. Kangana did everything to prove her worth as a solo star, but this inherently problematic film let her down. The much publicised controversy of Hrithik Roshan and Kangana Ranaut's alleged affair couldn’t save this film either. 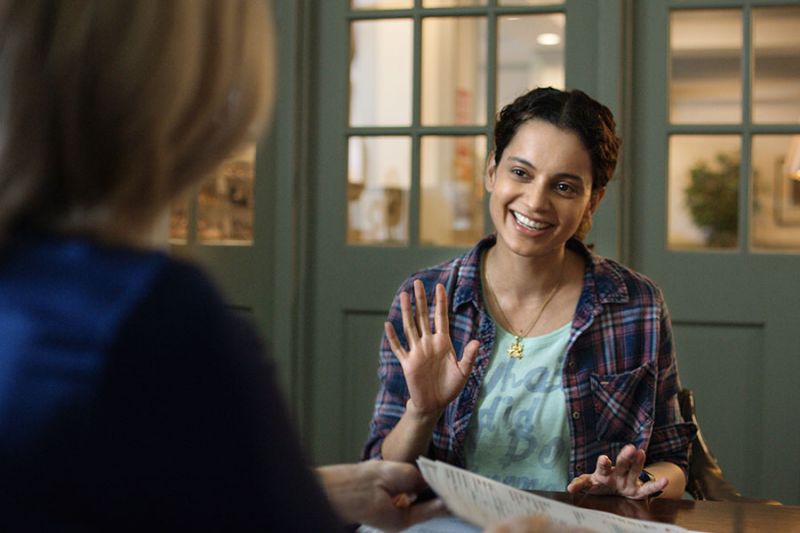