Shahid Kapoor to sign his next with Rakeysh Omprakash Mehra?

Mumbai: Shahid Kapoor’s last release might have been the disastrous Vishal Bhardwaj directorial 'Rangoon', but the actor has still got the best of directors lining up to work with him. And the latest to join the list is none other than Rakeysh Omprakash Mehra. Shahid, who’s awaiting the release of Sanjay Leela Bhansali’s highly controversial Padmavati, has signed Shree Narayan Singh’s Batti Gul Meter Chalu, and is now reportedly all set to star in Rakeysh’s Kabaddi. 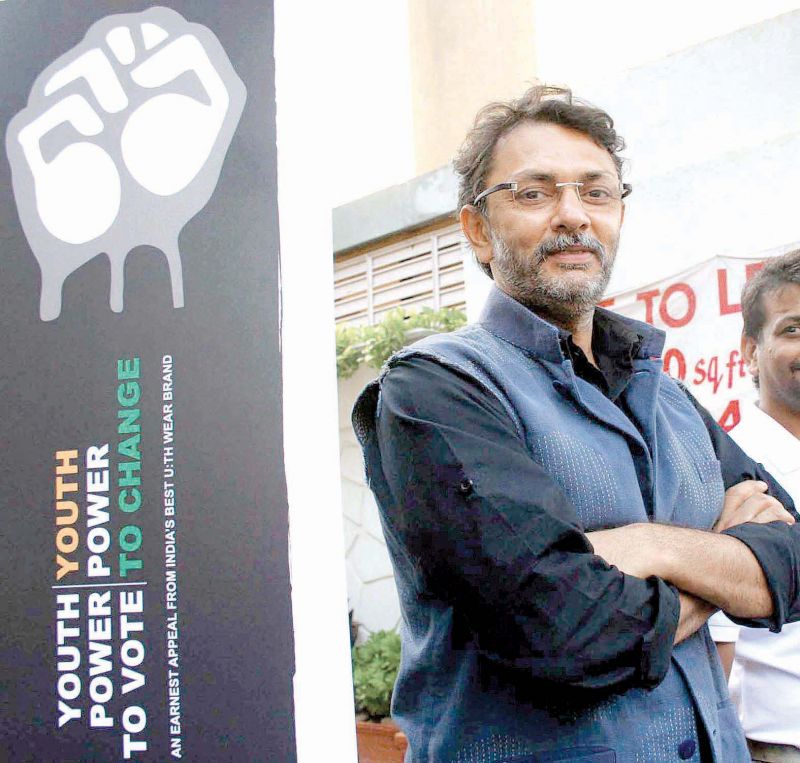 The film was initially slated to star Hrithik Roshan. Incidentally, Hrithik has signed Vikas Bahl’s Super 30, which was initially rumoured to headline Shahid. According to rumours, Shahid was even spotted outside Rakeysh’s office recently. The filmmaker is currently working on Fanne Khan, starring Rajkummar Rao, and Aishwarya Rai Bachchan.