Shah Rukh wasn’t happy with the script, and hence walked out of the film, despite the makers trying to convince him.

It’s no secret that Karan Johar has given some of his best films to Shah Rukh Khan. The two are not only the thickest of friends, but also a very successful pair, professionally.

However, Shah Rukh has not shied away from saying no to his buddy, when it comes to movies. He has politely refused to do a movie under the Dharma banner this time too, forcing the producer-director to turn to Hrithik Roshan. 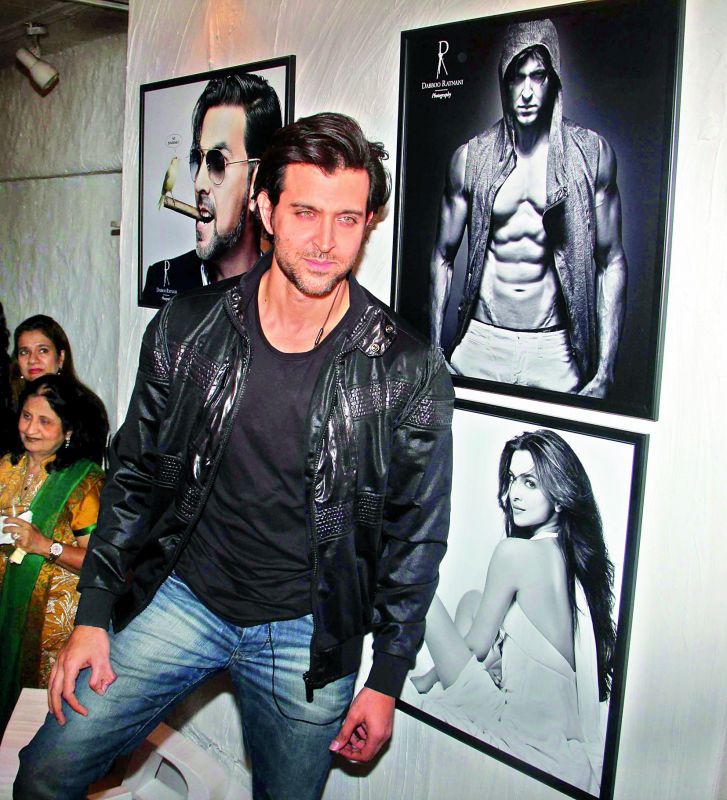 Reveals a source close to the development, “Shah Rukh wasn’t happy with the script, and hence walked out of the film, despite the makers trying to convince the actor. Karan then called Hrithik to fill in for the role. Much to their relief, the Kaabil actor agreed to be in the movie, at the last minute.”

The source added that Deepika Padukone is being considered to play the female lead in the movie, making this a refreshing new pairing.

Shah Rukh had earlier refused Kalank, which was a cross-border romance that was to be directed by Abhishek Varman of 2 States fame. He’d reportedly said that the plot was similar to Veer Zara’s. KJo then approached Salman Khan for the role, but the movie eventually landed on the backburner indefinitely, since things didn’t work out with the hunky actor either.