Mumbai: In a first-ever development in the history of the nation, Indian Railways has brought about a new and interesting addition to its services. The oldest network of railways, Indian Railways has inaugurated its ‘Promotion on Wheels’, a new concept which kicks off today with the entire cast of the upcoming movie, Housefull 4 on-board for the promotions on its Mumbai to Delhi route.

The new concept brings about promotions in the entertainment industry on the wheels on the train where the vehicle has been especially dedicated for the promotional activities. Sajid Nadiadwala’s Housefull 4 marks itself as the first film which will hold its promotional tour from Mumbai to Delhi on the train. In the presence of the entire cast of Housefull 4 and the media fraternity, today’s day marks a new chapter in the history of Indian railways.

Filmmaker Sajid Nadiadwala shares, “I’m extremely delighted to hear about this great Initiative by the government and the Indian Railways. This coming together of the industry on-board the wheels will chart new paths and will mark new horizons as a greater contribution to arts, culture and the history of India. The entire cast is excited about this whole new experience.” 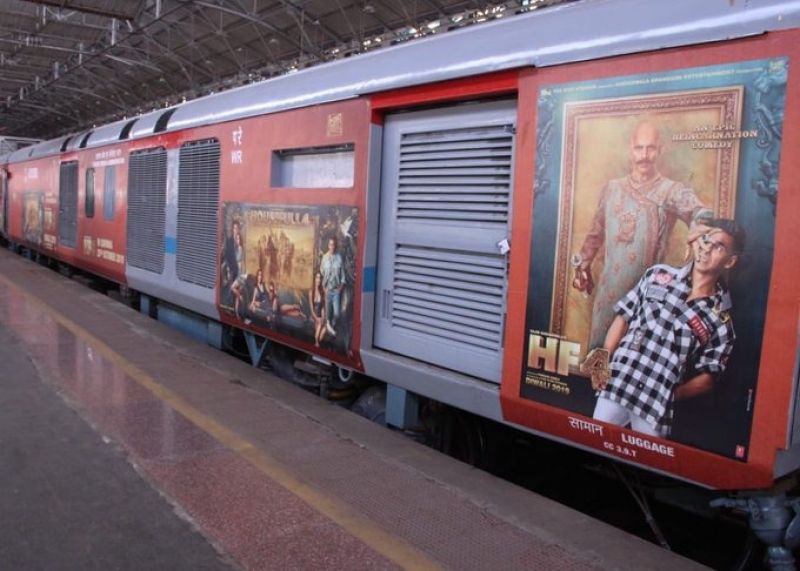 The Indian Railways and IRCTC finds its services and metamorphosis, keeping up with the times and this new concept is surely a step to take the entertainment industry deeper into the routes of the nation as a new chapter with this launch today.

Vijay Singh, CEO Fox Star Studios, shares: "Housefull 4 is excited to partner with the Indian Railways for a unique train journey from Mumbai to the capital city. The train ride will take the entire cast of Houseful 4 and media through a mad journey, just as the film promises and prep the audiences for the release of the film on October 25th.” 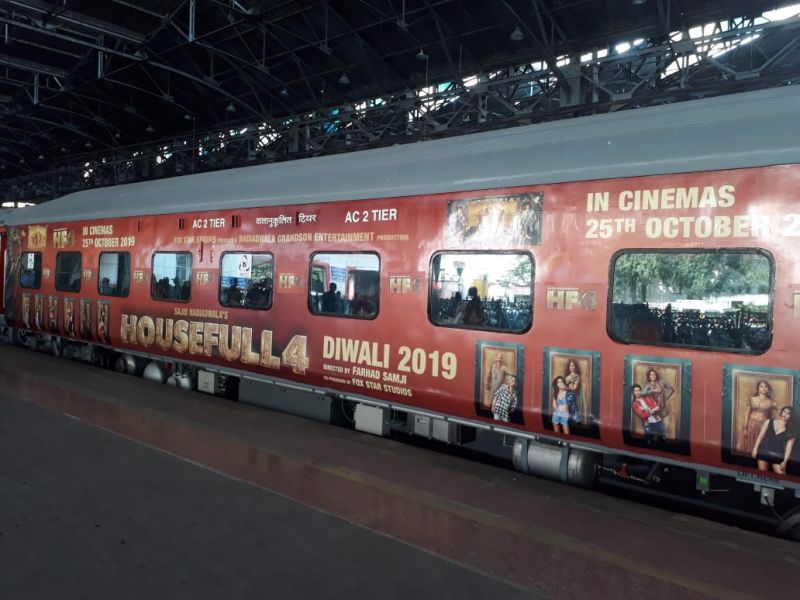 The multi-starrer film starring Akshay, Bobby Deol, Riteish Deshmukh, Kriti Kharbanda, Kriti Sanon and Pooja Hegde promises to be a hilarious roller coaster ride much like its earlier avatars where today, we will surely find them on the train with ‘Promotion on wheels’. Housefull 4 produced by Nadiadwala Grandson & Co-Produced by Fox Star Studios is slated to release on 25th October has become the first movie, much to its title itself being rolled on the wheels. Housefull 4 is excited to partner with the Indian Railways for a unique train journey from Mumbai to the capital city. 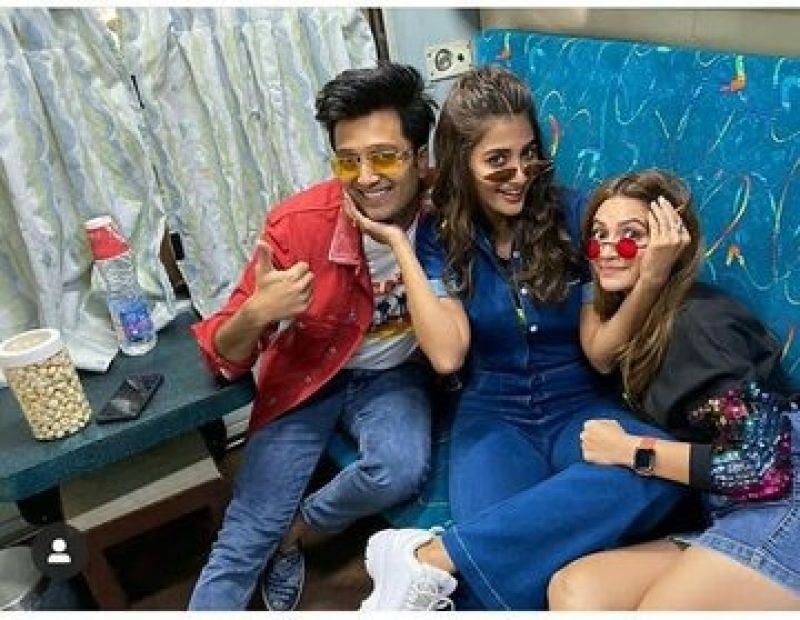 The train ride will take the entire cast of Housefull 4 and media through a mad journey, just as the film promises and prep the audiences for the release of the film on October 25th.