He definitely does look every bit the part.

Mumbai:Shah Rukh Khan has a phenomenal sense of humour and this is not news to us but the actor definitely ups his game far too often.

The actor, who's been filming Imtiaz Ali's upcoming, 'The Ring', has been graciously posing with every starstruck fan around.

SRK shared one of those pictures on his own Twitter feed, where the superstar can be seen posing with  two 'Videsi' kids from the production team, along with co-actress Anushka Sharma.

But what catches our attention is the pose that the actor's struck and the accompanying caption. 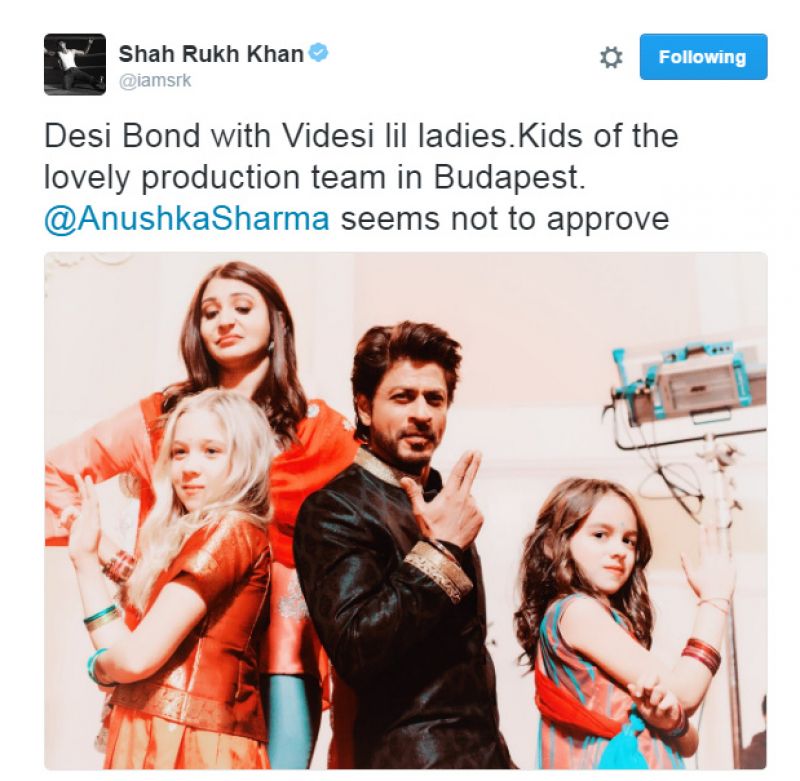 The actor likens himself to James Bond and does the iconic gun simulation, along with the kids, while Anushka adorably smirks at the three.

The actor, who plays a tourist guide in the film, touted to be a romantic drama, captioned it calling himself a 'Desi James Bond,' also mentioning how disapproving Anushka is of it.

The two leads also found time to pose with fans on the sets, like they have been regularly. 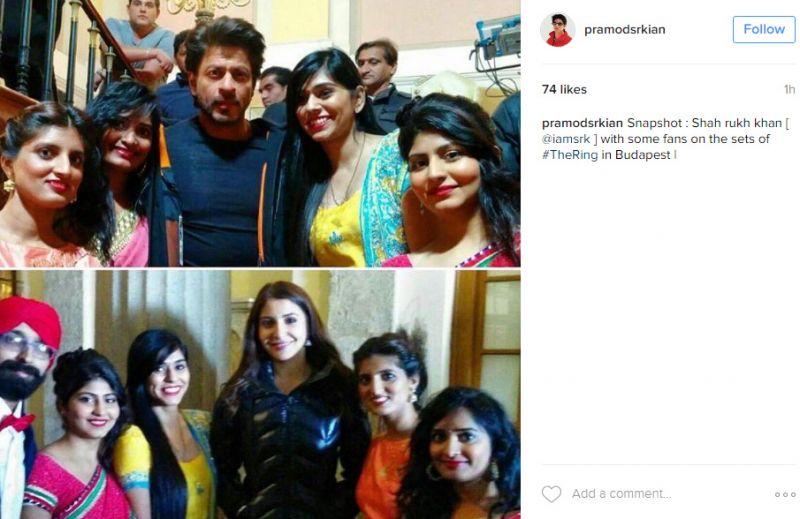 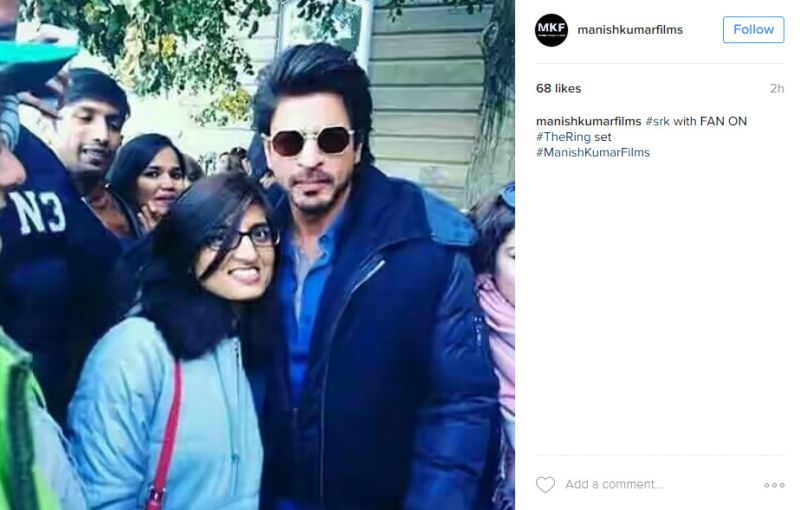 The film has SRK and Anushka working with Imtiaz for the very first time, and pairing up together for the third time, after Anushka's debut venture, 'Rab Ne Bana Di Jodi', and Yash Chopra's swansong, 'Jab Tak Hai Jaan.'

■Watch: Shah Rukh Khan celebrates Bob Dylan’s Nobel Prize by learning to cook
■SRK was asked about his son Aryan’s ‘many girlfriends’ and this is how he reacted
■SRK, Madhuri, Farhan, Karan and others devastated by Parmeshwar Godrej's demise
■The Ring diaries: SRK takes some time off to bond with his fans in Budapest
■Shah Rukh Khan to release 'Raees' trailer on his 51st birthday?
■After Prague, Amsterdam, Lisbon, Shah Rukh Khan takes 'The Ring' to Budapest
■Is Shah Rukh Khan's cryptic tweet about Aanand L Rai film?
■Here's how Shah Rukh Khan wished Amitabh Bachchan on his birthday
■Shah Rukh Khan reveals 'first look' of ‘The Ring’ in the most hilarious way
■SRK’s message to Indian Army is by far the sweetest thing

It took me 12 years to become an overnight success: Adivi Sesh