Director Anubhav Sinha’s film Mulk, which had a rather slow start at the box-office despite being critically acclaimed, seems to have got a boost through word-of-mouth publicity. The film’s lead actress Taapsee Pannu confirms, “Some theatres are increasing the number of shows of the film.”

“We’ve visited theatres and spoken to the audience. Some of them have told us that they think Mulk is the most important film of our times. They’ve also said that they would want more people to watch the film,” the actress adds. 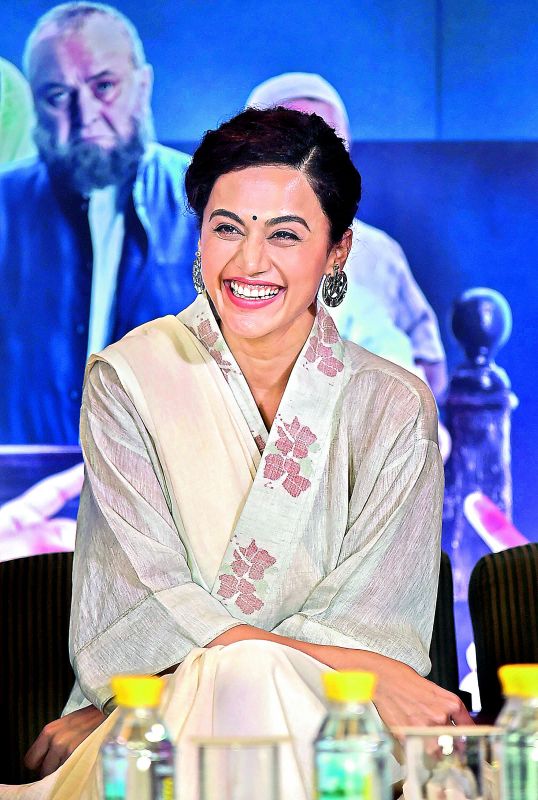 Filmmaker Anubhav Sinha says that he has received some of the best compliments of his career after Mulk. “People have thanked me for making this film, and that’s important,” he says.

Ask him if the controversy surrounding the film’s alleged pro-Muslim theme gave it a boost, and he says, “There was hardly any controversy with this film. It’s only a real controversy when people take out processions either for or against a film; that’s what happens with Sanjay Leela Bhansali’s films.”