Mumbai: Salman Khan is currently busy shooting for the third installment of Dabangg franchise, Dabangg 3. Helmed by Prabhudheva, Dabangg 3 will tell Chulbul Pandey's back story as Salman will be seen in two different looks in the film.

Sonakshi Sinha will be reprising her role Rajjo in the third part as well. However, the makers were searching for a new face to play the role of Chulbul Pandey's love interest in the flashback sequence. And guess what, the makers have finally found the new actress for Salman Khan. 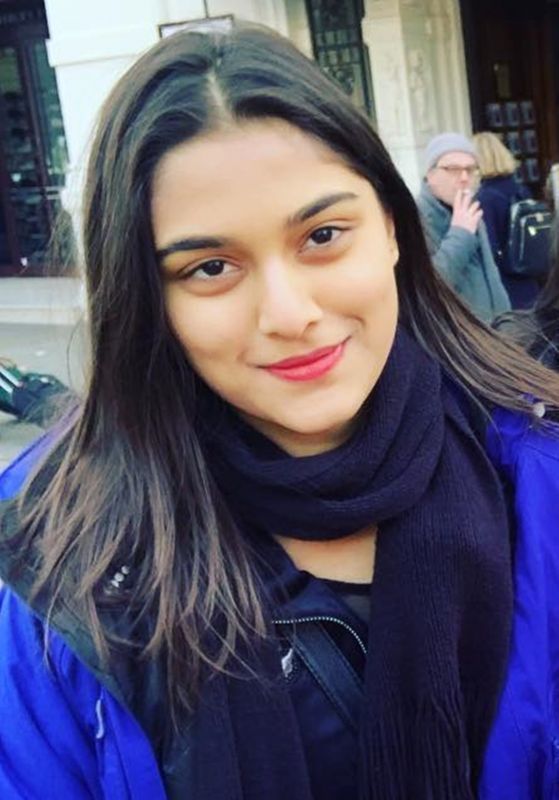 As per Mumbai Mirror report, Mahesh Manjrekar's daughter Saiee Manjrekar will be seen playing the love interest of Salman Khan aka Chulbul Pandey. A source close to the development told the tabloid, "She plays Salman’s love interest and her role is primarily in the prequel. However, life comes full circle as the character has relevance to the conflict Chulbul is battling in the present."

The report further states that Salman and Saiee have already shot a song for the film. Meanwhile, Dabangg 3 also stars Kannada star, Sudeep in a negative role. The film is scheduled to release on Christmas 2019.