Flab is fab when you’re trying to accurately portray a character, but post that, it’s time to get back in shape. This seems to be the reality confronting Hrithik Roshan, who put on a couple of kilos for his role in the upcoming biopic Super 30. Hrithik essays the role of mathematician Anand Kumar and gained weight to look like the latter.

However, since his next film is going to be with one of the fittest actors in Bollywood, Tiger , Hrithik will have to get back in shape soon. And so, after completing Super 30 this month, the actor will take a break to undergo fitness training.

Says a source in the know, “Hrithik needs at least a couple of months to get back into shape for his film with Tiger. The film has been pushed to October to give him the time. This film will see him get into hand-to-hand combats with Tiger.” 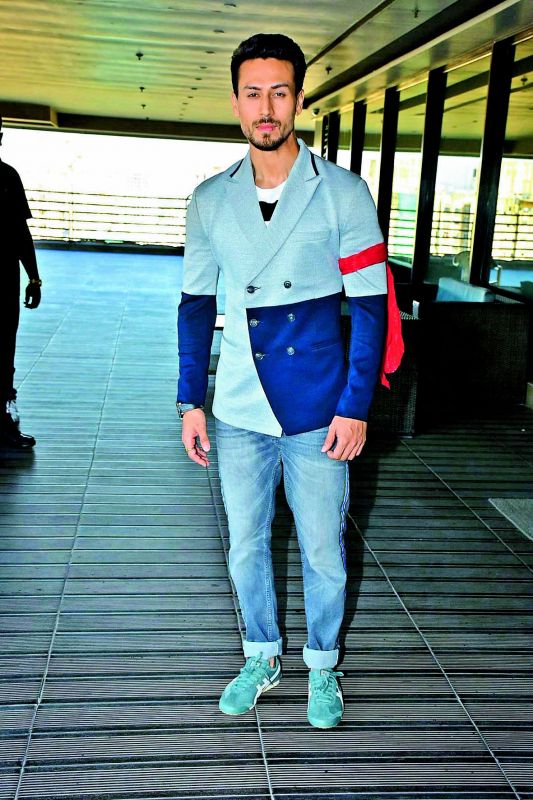 Tiger Shroff, on the other hand, seems to be facing another conundrum — that of being star-struck by Hrithik, his role model. “Hrithik sir is my idol and role model. To share the screen with him is a dream-come-true for me. I can’t wait for the film to start. We have a lot of fights together on screen, and I wonder how I will manage them because I am his greatest fan. I can’t see myself confronting him physically. I will have to make myself strong from within to be able to take on my childhood idol,” says Tiger Shroff.

Siddharth Anand, who also directed Hrithik in Bang Bang, will direct the film. It will be produced by Yash Raj Films and will open on October 2, 2019.

Jackie Shroff to team up with son Tiger in 'Baaghi 3'

Don't think 'Gul Makai' will get any hatred: director on Malala Yousafzai biopic