Mumbai: The most prestigious award shows of Bollywood- IIFA (International Indian Film Academy Awards) is celebrating the most-loved films of the year 2016 in New York. The stars from the glamour world have descended there.

The extravaganza is being hosted by none other than the flamboyant filmmaker Karan Johar and the Nawab of Bollywood, Saif Ali Khan, and joining them for a segment is talented Varun Dhawan.

The 18th edition of IIFA will be graced by spectacular performances by Salman Khan, Alia Bhatt, Varun and others. However, ‘Raabta’ co-stars Sushant Singh Rajput and Kriti Sanon will be doing a couple performance.

Talking about what IIFA is to these stars, Salman said, “It always feels great to be a part of the IIFA Movement and I look forward to the IIFA Festival in New York.”

Katrina added, “I’m really excited and looking forward to performing at the IIFA Awards this year. It is such a great platform that not only showcases the celebration of cinema globally, but also it’s a great opportunity for us to reach out to our fans worldwide. I am excited that this year, it is happening in one of my favourite cities – New York!"

An excited Varun shared, “Varun Dhawan shared saying, "I am absolutely excited to be a part of IIFA Awards in New York this year. I’m looking forward to join everyone and see fans at the amazing MetLife Stadium. This year is truly going to be a grand celebration and I can’t wait to be there!"

Woman of The Year- Taapsee Pannu

Also, here are some glimpses of the stars straight from the Award show: 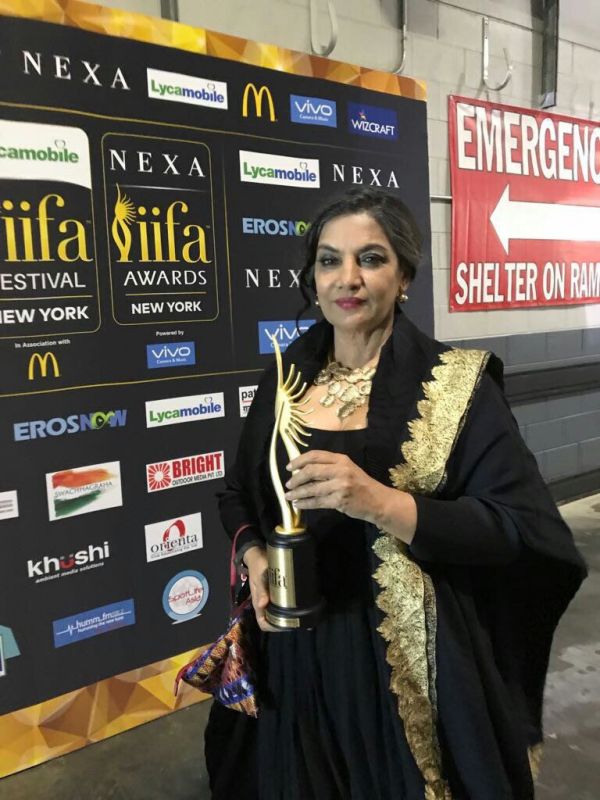 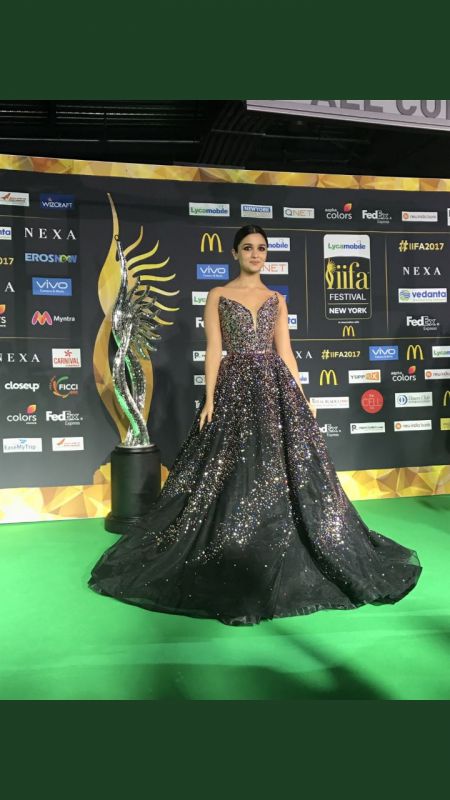 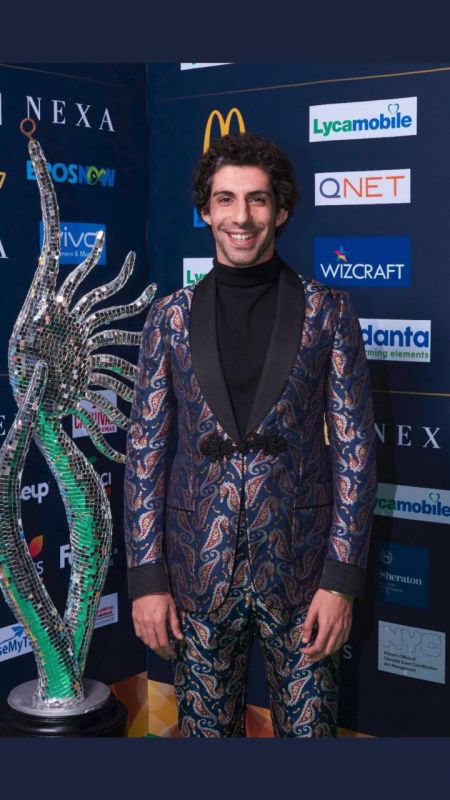 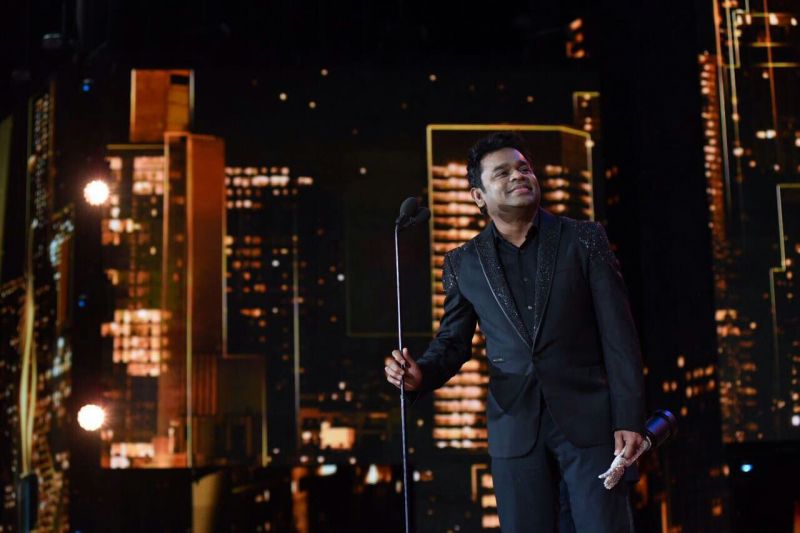 ■Hollywood return Priyanka too good for IIFA? Here's her perfect response!
■Sushant Singh Rajput: Back in 2006, I was a background dancer performing at IIFA
■As Bollywood lands in NYC for IIFA, Priyanka heads back to Mumbai for birthday
■Varun to recreate Judwaa magic with Oonchi Hai Building at IIFA Awards