Salman Khan being Salman Khan, it surprised no one that he kept taking continuous potshots at Priyanka Chopra for opting out of Bharat at the eleventh hour.

All through his nasty tirade Priyanka kept quiet, not saying a word in retaliation. But now at the wrap-up party for her  last Bollywood project The Sky Is Pink she spoke about how she voluntarily chose not to do a big Bollywood blockbuster with songs and dances. 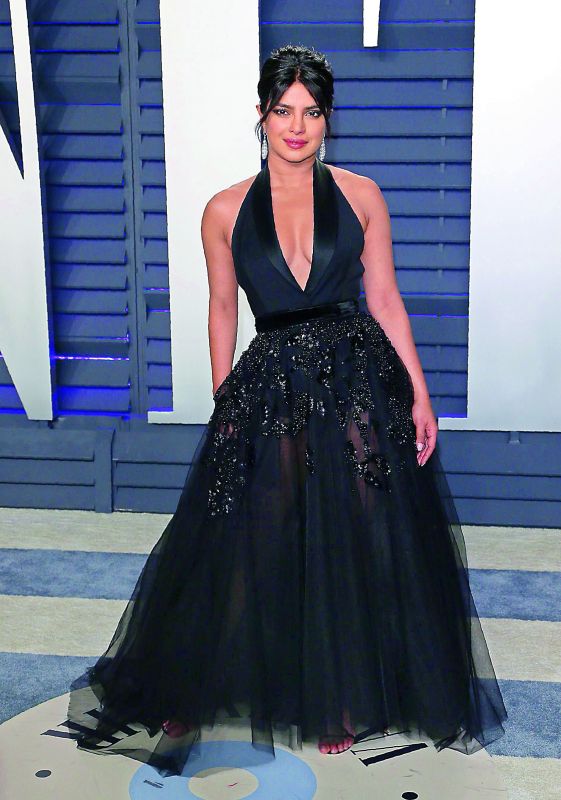 While she didn’t name Bharat it was evident she was talking about that film, and none other. So what  emboldened the otherwise-affable peace-be-onto-all Priyanka  to take a swipe at Salman?

Friends say the outburst was on the way for a while. “Salman unnecessarily kept bringing up her name. This was not the  first time that an actor had turned down a role. Kajol had turned down Hichki. Likewise many actors opt out of films they feel isn’t working out for them. And everyone moves on.

But Salman kept harping on the matter. And it really annoyed Priyanka as she had done nothing wrong. Now with Bharat under-performing at the boxoffice she can afford to have the last laugh,” says a filmmaker friend of Priyanka.