Mumbai: Katrina Kaif and Salman Khan are extensively busy promoting their respective forthcoming films. While Katrina is on a promotional spree with Ranbir Kapoor for ‘Jagga Jasoos,’ Salman is uniquely highlighting ‘Tubelight’ everywhere.

However, that doesn’t stop them from preparing for the most anticipated film of the year ‘Tiger Zinda Hai,’ which stars both Salman and Katrina by Ali Abbas Zafar.

The film is a spy drama produced by Aditya Chopra under the banner of Yash Raj Films.

On Friday, the official page of Yash Raj Films shared a few pictures of the fiery 'tigress' Katrina Kaif preparing rigorously for her intense action sequences for ‘Tiger Zinda Hai,’ which is expected to be an avant-garde.

Talking about these action sequences, a source informed a leading daily saying, "Director Ali Abbas Zafar has committed to deliver action, stunts and fight sequences that will compete with global standards with Tiger Zinda Hai. To shoot for Katrina’s action scenes, Tom Struthers, the action and stunts director of the film worked with her. Buster Reeves, the fight coordinator of many Hollywood films, also worked with Katrina on this portion. Given Struthers shot for certain action sequences for Christopher Nolan’s Batman films including the Dark Knight Rises, expect the absolute best from these scenes. There are also stuntmen from France, UK, and Spain involved in this portion, which is quite elaborate."

‘Tiger Zinda Hai’ is a sequel to 2012 super hit ‘Ek Tha Tiger,’ which also starred Salman and Katrina in the lead roles.

The film is slated to release on December 22.

Here are few more pictures of Katrina training hard to get into her character's requirement: 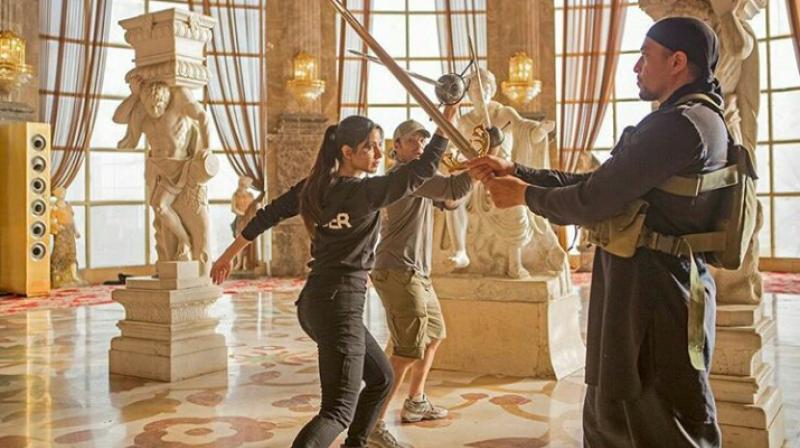 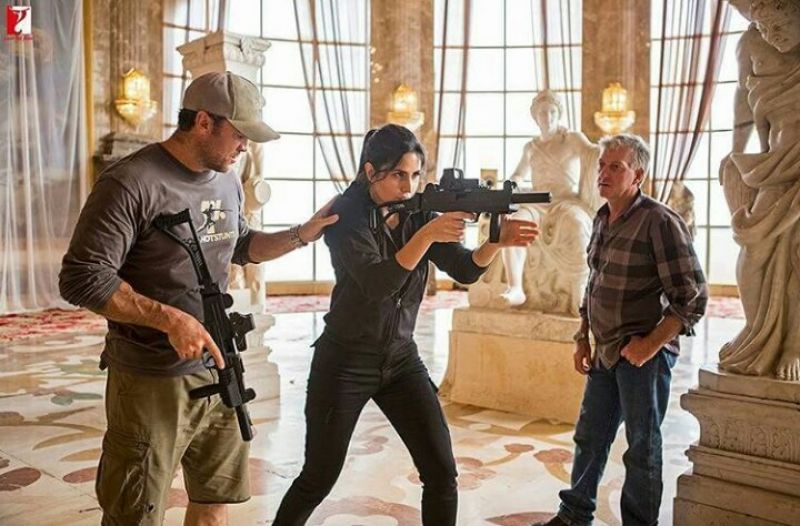 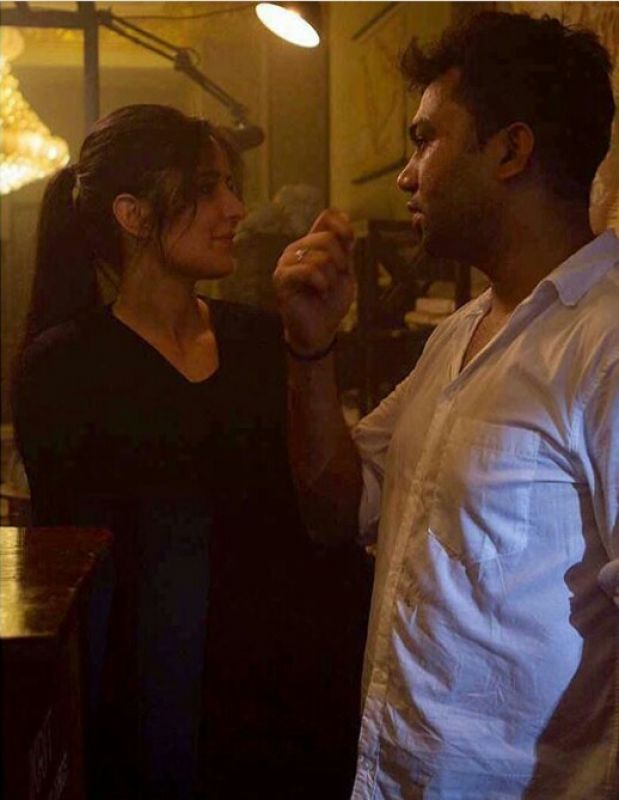 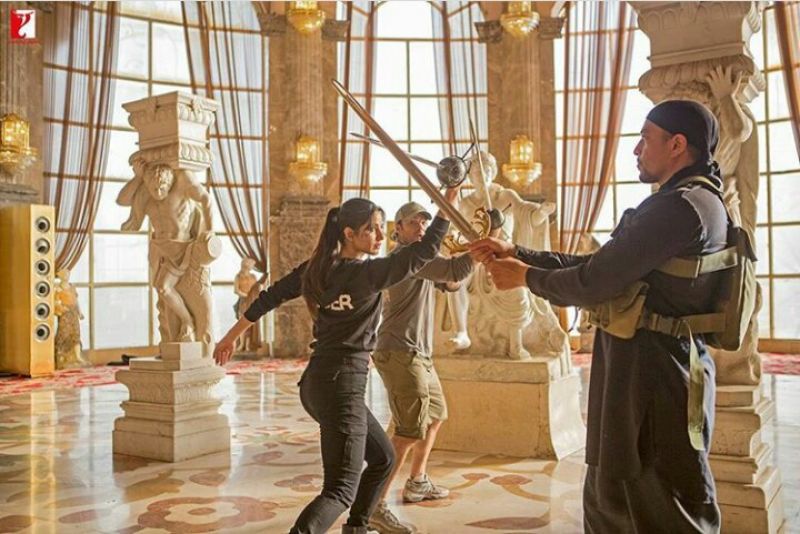