When M.S. Dhoni: The Untold Story, a biopic of India’s “most successful skipper” was released in late 2016, it became a blockbuster. Egged on by the pre-release hype of the film and its consequent success, the makers of Sachin: A Billion Dreams decided to make a film on India’s biggest cricketing sensation — Sachin Tendulkar or ‘The God of Cricket’ as he’s also known. In fact, Sachin, who has always kept his life very private, went out of the way to promote the film, which reveals interesting anecdotes from his personal life. 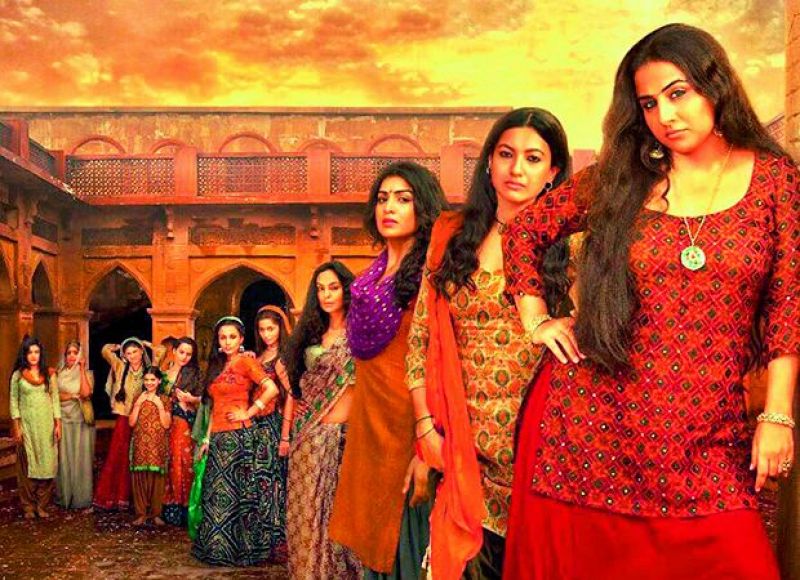 However, the film’s success was not a patch on Dhoni’s film. Though Sachin: A Billion Dreams’ PR machinery is saying the film was a “hit”, the docu-drama didn’t reach the expectations of the producers or the audiences and has managed a meagre share of Rs 32.1 crore within 19 days of release, which doesn’t quite seem like a profitable venture for producers since the film is said to have done a very high pre-release business. 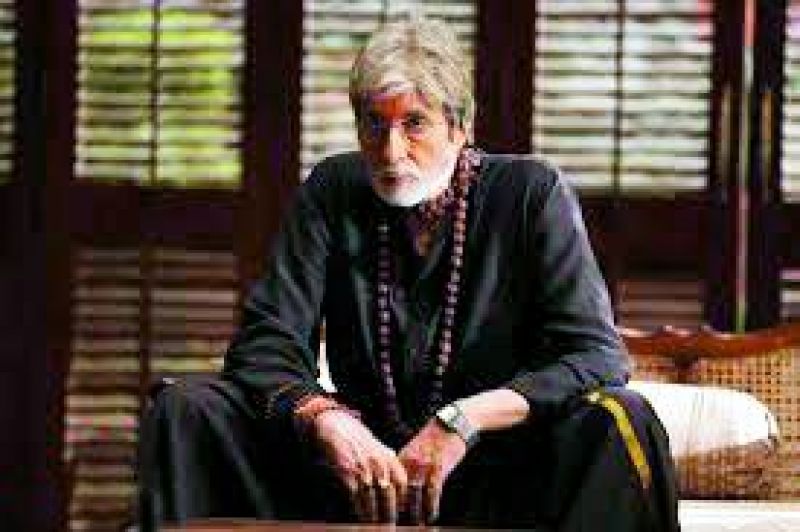 As trade analyst Komal Nahata reveals, “When you see the stature of a star like Sachin Tendulkar, expectations are obviously high. The makers of the film might have thought Rs 100 crore is an easy target.” 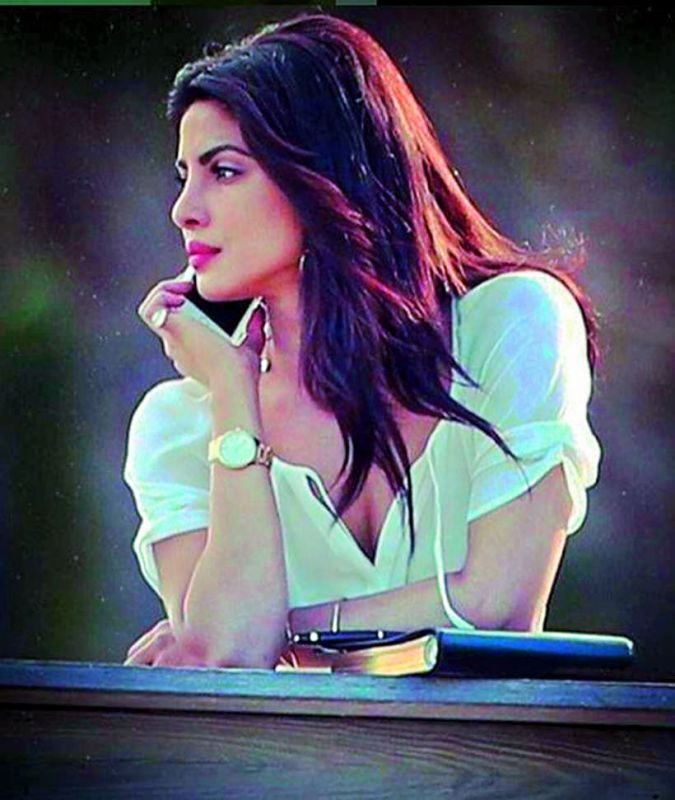 “But the film has done just above average at the box office,” he adds. Komal also points out that both the films’ genres were very different, so expecting a similar result is unrealistic. “Dhoni’s biopic was a cinematic version of real events where actors brought incidents to life, whereas Sachin’s film is a documentary and the audience for such a film is limited. It’s not easy to draw the crowds to pay and watch a film like this in theatres. In that sense, I would say the film’s collections are quite above average.”

The local distributor of Sachin’s documentary film, Dilip Tandon of Indra Films, however says, “The film started off really well in the first weekend. A slight slowdown on Mondays is inevitable. But, I am happy with how the film has fared, especially in a few multiplexes where the response has been phenomenal. It was made on a limited budget and right from the start, we knew what to expect. We are quite happy with how things have turned out.” 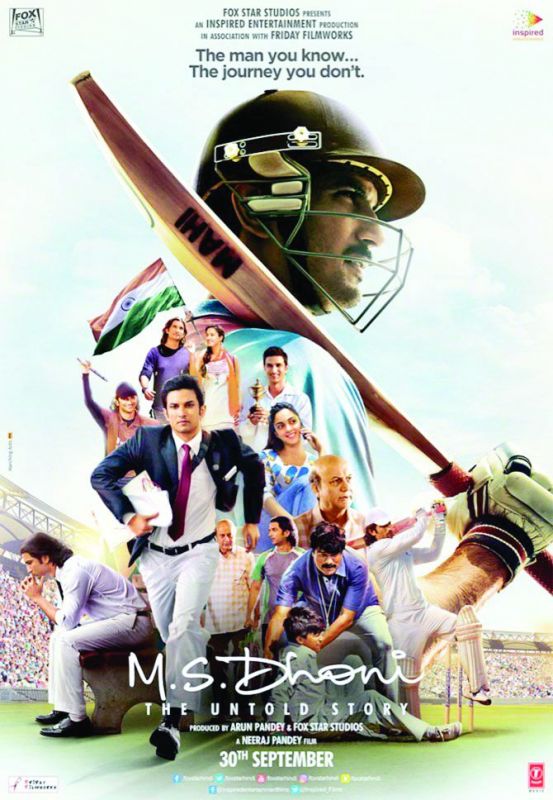 The poster of the hit movie M.S. Dhoni: The Untold Story

Big stars fail to pull crowds
It’s not just Sachin’s stardom that’s not attracting the eyeballs. Films starring the likes of Amitabh Bachchan (Sarkaar 3), Vidya Balan (Begum Jaan), Saif Ali Khan, Shahid Kapoor, Kangana Ranaut (Rangoon), have sunk without a trace despite. Elaborating on the same, Komal explains, “Some equations are simple. Even if the film has a big star, the primary parameter for success is good content. Yes, stars are paid a huge amount of money because they can draw the crowds but if the content isn’t great, no one can save a film.”

In recent times, a couple of Telugu films, too, starring big stars, have failed to work at the box-office. Sardaar Gabbar Singh and Brahmotsavam are the biggest examples of huge films performing badly at the box office. 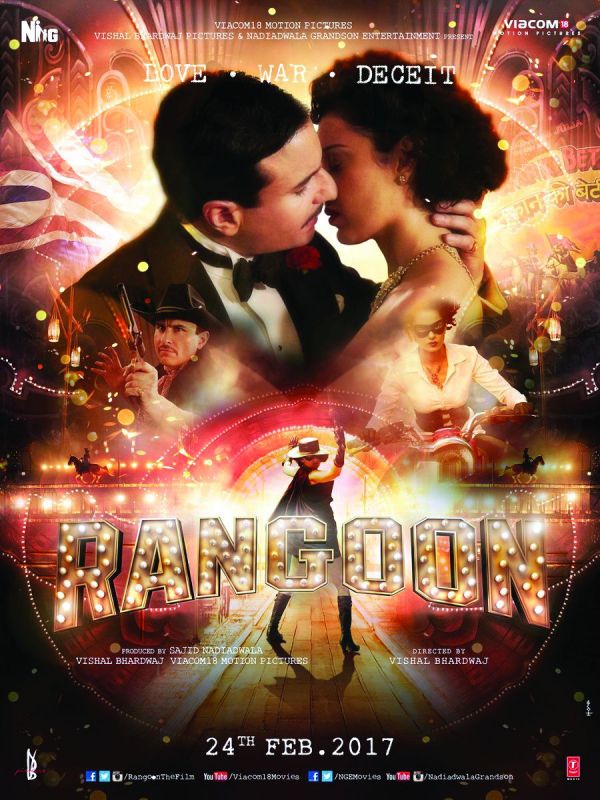 Rangoon, with big stars such as Saif, Shahid and Kangana, failed at the box office

Priyanka Chopra, who made her Hollywood debut with Baywatch, also saw a similar fate. While the film didn’t fare well worldwide, in India especially, the result was quite a dampener. Despite the actress’ ability to draw a clout, the film failed. When quizzed about it by a Bollywood channel, she replied, “I am very happy. It’s just another film. I have had 51!”