The Cannes 2018 opened with bold and stylish appearances by Kangana Ranaut and Deepika Padukone.

While the two, along with the beautiful Aishwarya Rai Bachchan are back in Mumbai for their other commitments, Sonam Kapoor Ahuja is still making style statements there, especially wearing her husband Anand Ahuja’s denims. 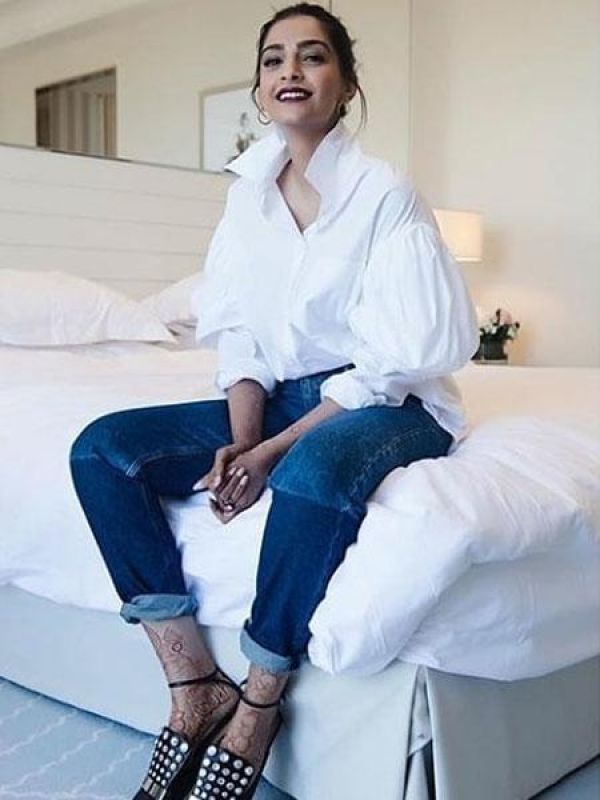 She however, also wore an outfit similar to Huma Qureshi’s and obviously got compared for the striking similarity between the two red outfits with white stripes. 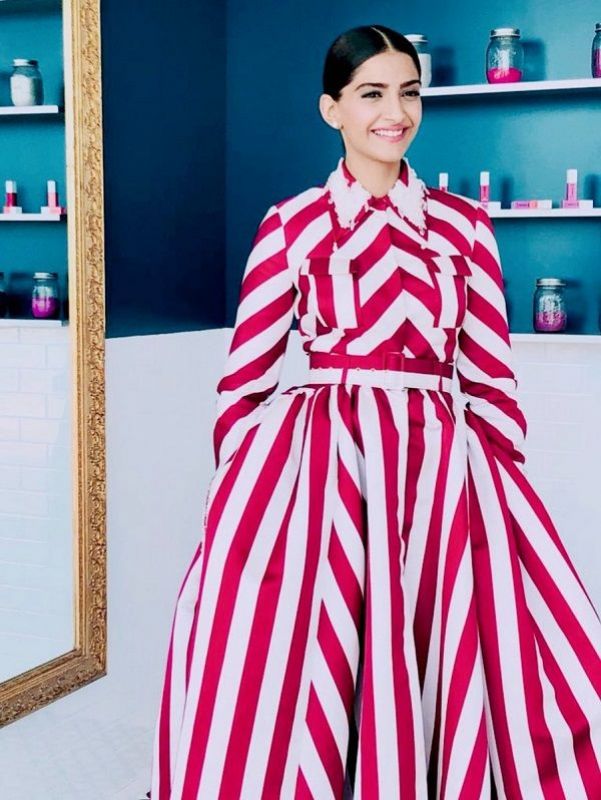 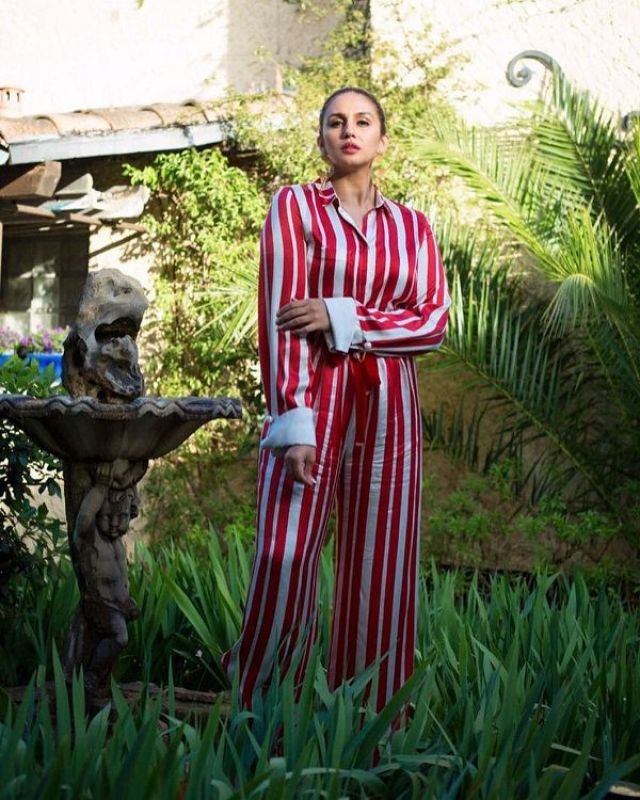 Mahira Khan was in the mood for pastel colours as she chose sky blue formals and light purple gown for her outing. 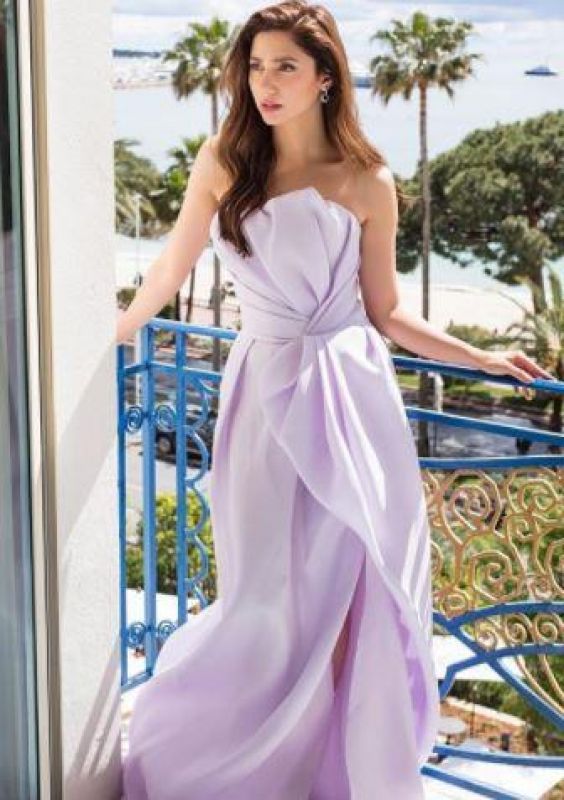 Dhanush, who had gone to promote his Hollywood film ‘The Extraordinary Life Of A Fakir’, looked dapper in black.

■Cannes in a hot lip-lock with Hollywood
■Cannes: After traditional look, fashionista Sonam is back in nude gown on red carpet
■Why Sonam Kapoor and Mahira Khan's bonding at Cannes didn't happen on an impulse
■Cannes: After Aishwarya, Deepika, newlywed Sonam and Mahira dazzle on the red carpet