Either they lose interest in a way, making half-baked sequels, or the latter parts don’t have enough stories, and so they want others to direct them.

Filmmakers seem to display diminishing interest in a franchise over a period of time. Either they lose interest in a way, making half-baked sequels, or the latter parts don’t have enough stories, and so they want others to direct them.

Sujoy Ghosh, who made the first Kahaani and Kahaani 2 says that he wants to give the third part away to someone else to direct. 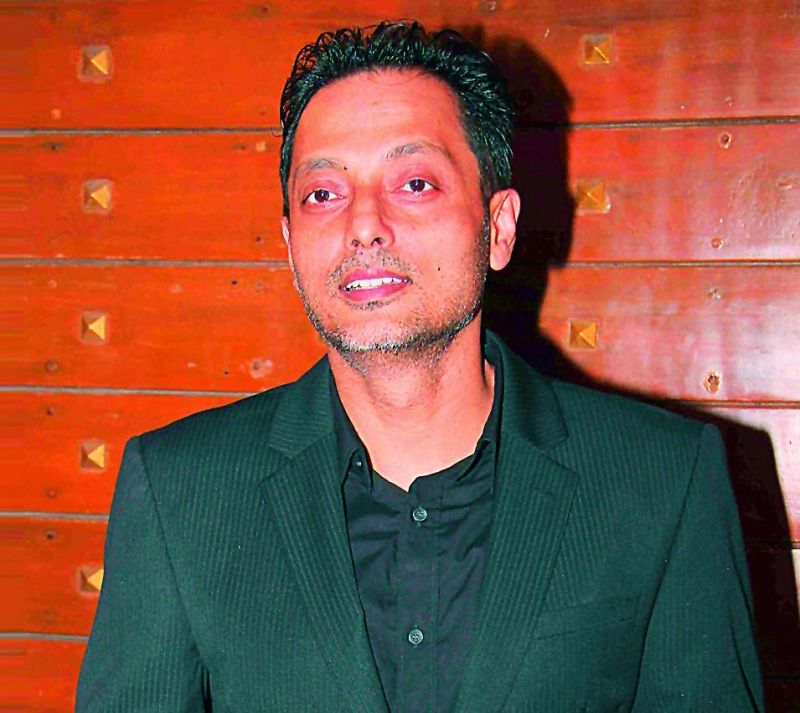 “The third one will happen when we have a new story to tell. Maybe I will ask someone else to direct it. Someone who has a interesting perspective,” he says.

After getting Abhinav Kashyap to first direct the first part of Dabangg, Arbaaz Khan stepped in to direct it, after the Khan brothers fell out with Abhinav. Now, Salman and Arbaaz are both keen on getting a third director in for the next installment that may star Iulia Vantur too. “I may have a little too much on my hands, and hence may get someone else to direct,”admits Arbaaz.

And the ones who persist seem to be having troubles too, like Ram Gopal Varma, who just released the third part of his Sarkar series. He has seen a cold response at the box office.