Mumbai: Superstar Salman Khan sure knows how to keep his fans living overseas happy. The actor, who kick-started his Da-bang tour today in Hong Kong, was joined by a close pal and superstar Akshay Kumar. 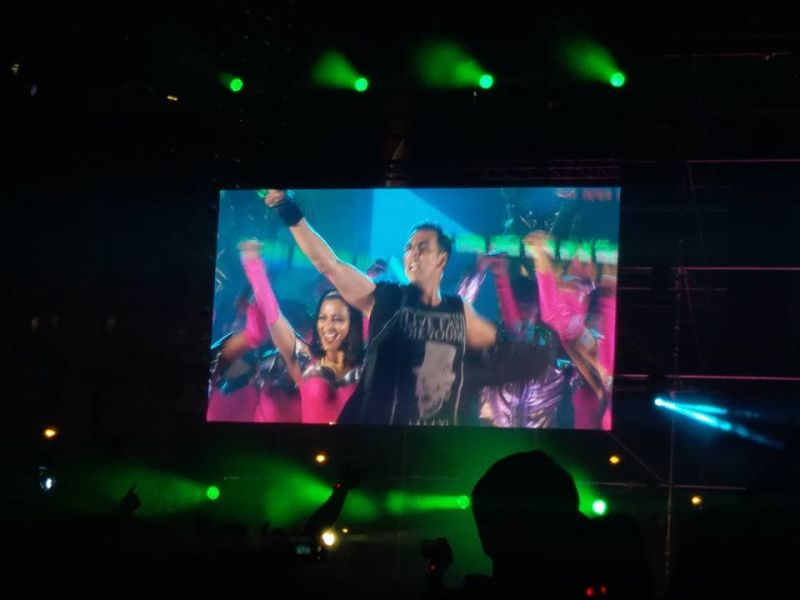 Yes, Akshay Kumar joined the gang and performed for his fans. Although he arrived this morning and was rehearsing the whole time, his pictures and videos were not leaked on social media to avoid killing the suspense for his ardent fans residing in Hong Kong. 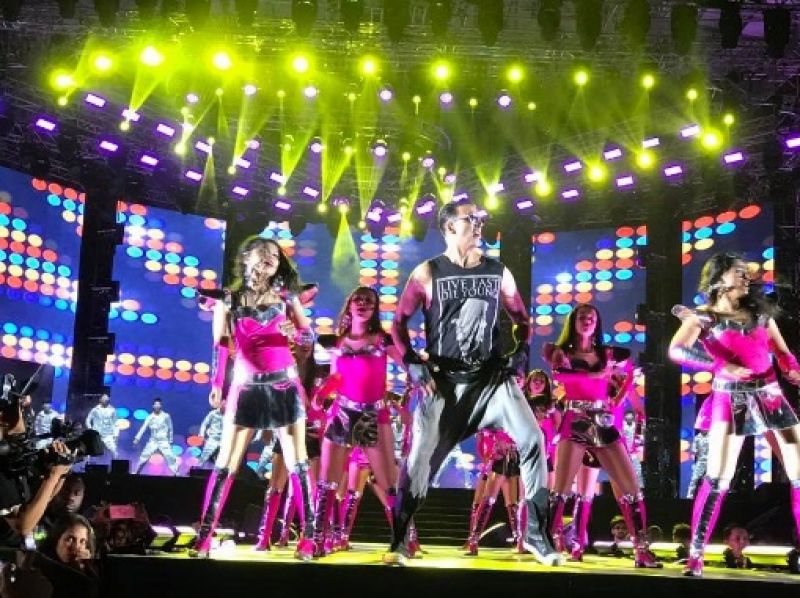 The tour comprises of celebrities like Sonakshi Sinha, Bipasha Basu, Badshah, Prabhu Dheva, Maniesh Paul, Elli Avram and Daisy Shah. Akshay, however, will not join the team for their performances in Melbourne, Auckland and Sydney. 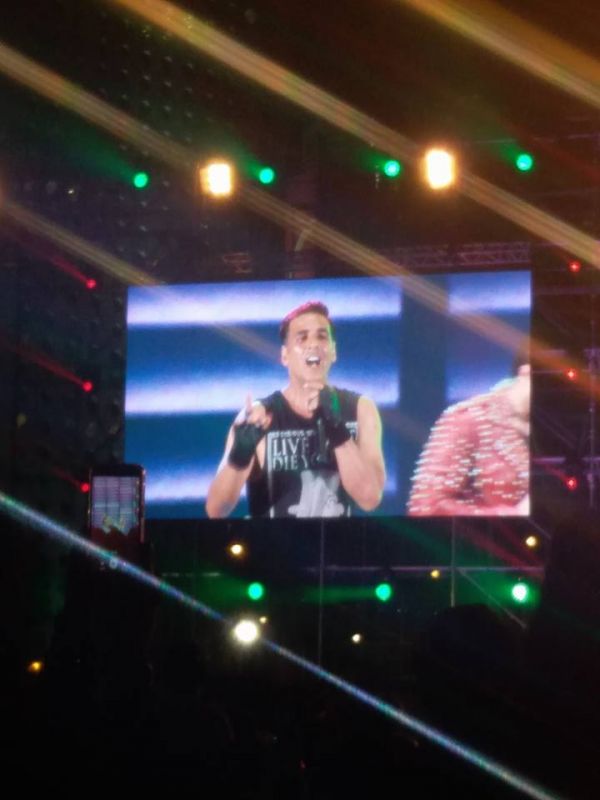 Akshay, who was in the news for winning National Award for his performances in ‘Airlift’ and ‘Rustom’, will next be seen in ‘Toilet Ek Prem Katha’ and is currently shooting for ‘Padman’ along with Sonam Kapoor. The film marks the debut of his wife Twinkle Khanna as a film producer.