'Baaghi' revolves around Shraddha, who plays a rebellious girl, meets Tiger, who also carries a rebellious streak and nonetheless spark fly between them.

Mumbai: With Baaghi release around the corner, Tiger Shroff and Shraddha Kapoor are leaving no stones unturned to promote the film. The two were spotted at Mehboob studios on April 15 where they interacted with fans gathered outside the venue. 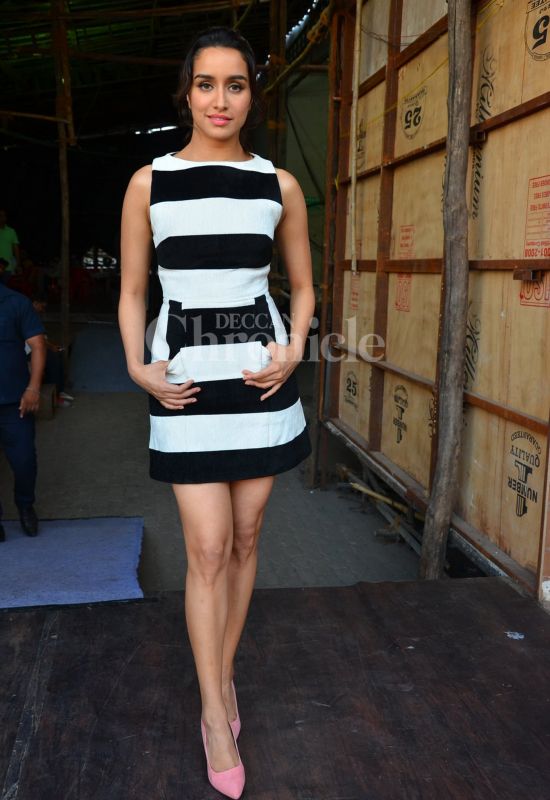 Known for his smooth dance moves and awe-inspiring action sequences, Tiger underwent extensive training in Kalaripayattu for 'Baaghi'. Directed by Sabbir Khan, the action film is packed with ruthless kicks and punches. For the first time, we'll see Shraddha not only matching dance steps but also taking on bad guys along with her co-star Tiger Shroff. 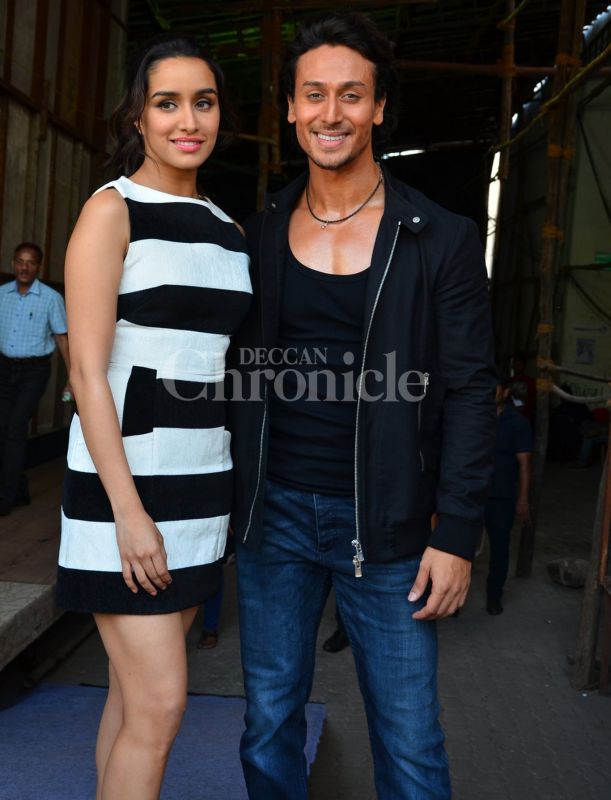 The film was in news when 'The Raid: Redemption' producer Guneet Monga sent a legal notice to Sajid Nadiadwala and Siddharth Roy Kapur. She claimed that the remake rights of 'The Raid: Redemption' solely lies with her production house, Sikhya Entertainment and that 'Baaghi' heavily borrows from the Indonesian action thriller. 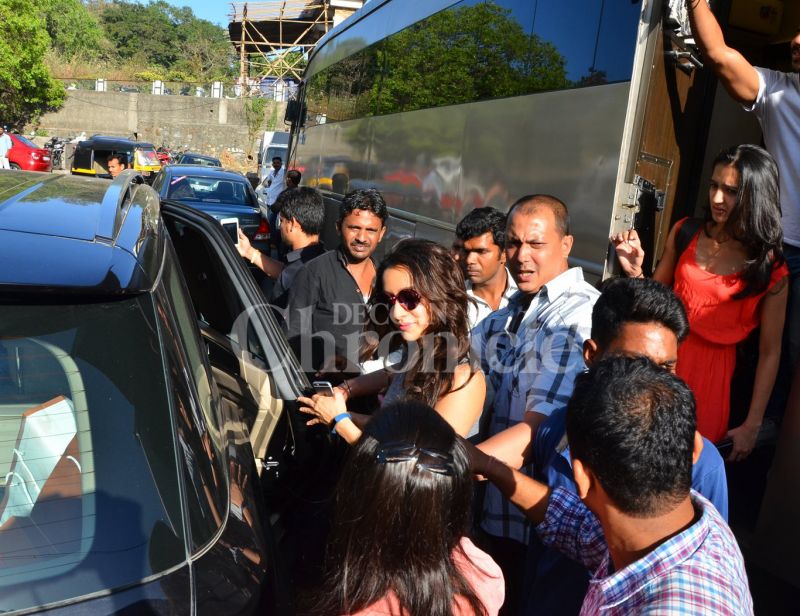 'Baaghi' revolves around Shraddha, who plays a rebellious girl, meets Tiger, who also carries a rebellious streak and nonetheless spark fly between them. Enter Telugu actor Sudheer Babu, the antagonist, who takes Shraddha captive owing to his obsessive love for her. 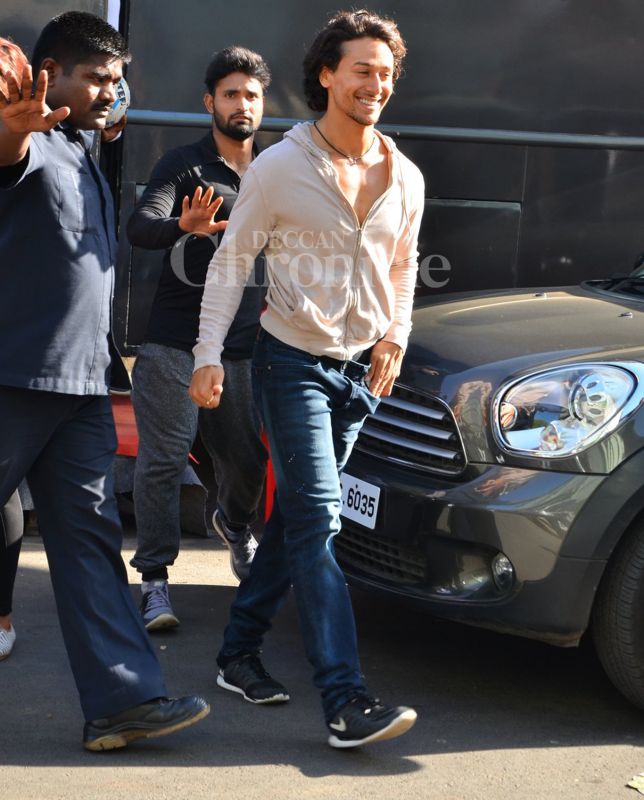