Exclusive: Those are not my twins, says Karan Johar

A photo of two little babies, all wrapped up in cute cuddlesome cosiness has gone viral, claiming to be Karan Johar’s newborn twins, Yash and Roohi.

However, Karan firmly states that the picture doing the rounds is “absolutely not” of his twins.

Such mischievous eye-grabbing tricks have become a common practice on social media. However, sources close to Karan Johar state that he has no intentions of posting pictures of his twins yet. 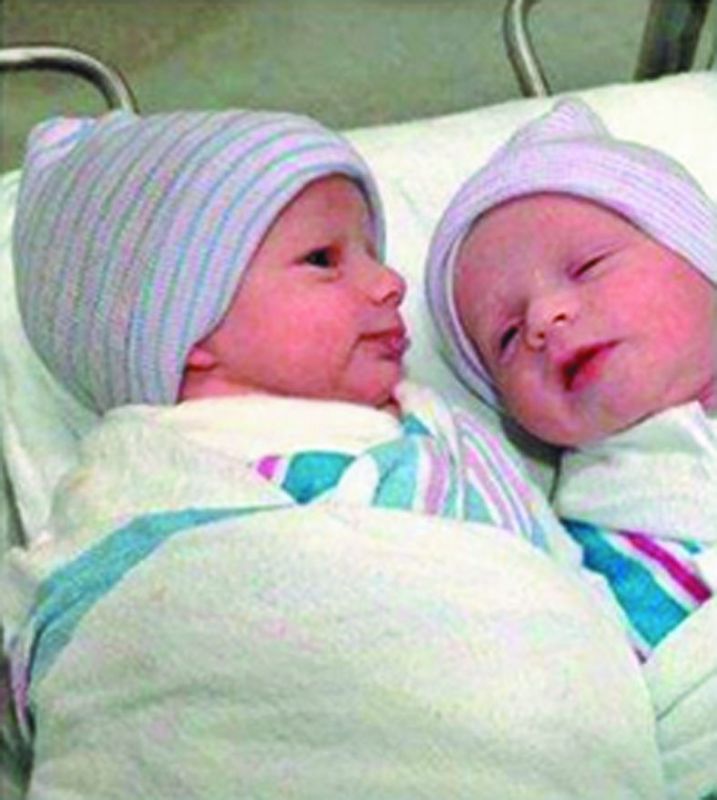 The alleged photo of Karan’s twins that went viral online.

“Right now, Karan is vacillating between extreme exhilaration and acute nervousness. The babies are yet to come home. All preparations are on to welcome the new Johars.

Their room is being done up and Karan’s mother is planning a homecoming party for the twins, with very close relatives and friends in attendance. Karan wants to keep the babies completely away from the limelight. He wants them to grow up normally and not as typical celebrity kids,” says the source.