Here's line-up of B'wood stars in 2018; will it be the best year in terms of success?

The year 2018 promises to be one of the best years for Bollywood at the box office. It is only the second month of 2018, and there’s already a torrent of successes.

Neeraj Pandey’s political-espionage thriller, Aiyaary, is expected to be the third success of 2018. Coming up in the next few weeks are Anushka Sharma-starring supernatural thriller Pari, Parmanu: The Story of Pokhran, a political thriller, and Luv Ranjan’s Sonu Ke Titu Ki Sweety. 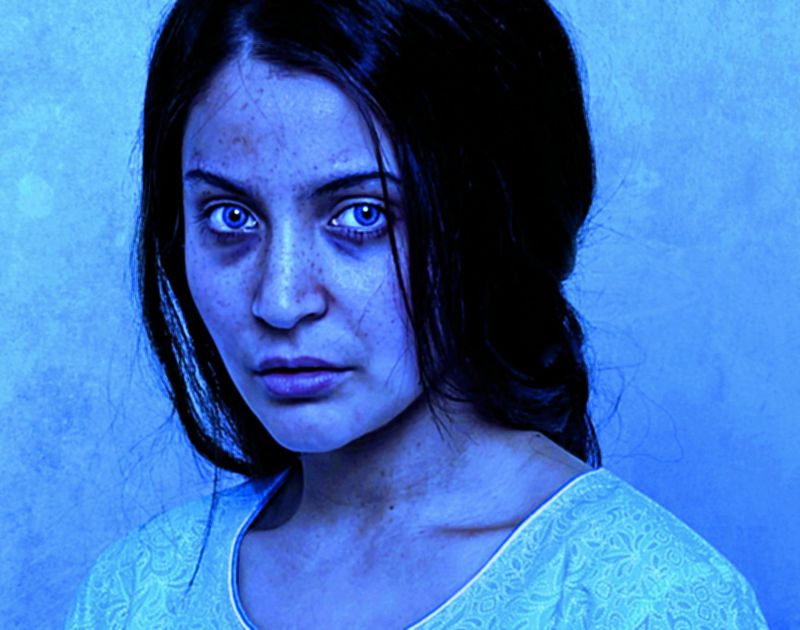 All these are expected to achieve various degrees of success in the first-quarter of 2018. So is this year a blockbuster one for Bollywood? “It certainly looks like it,” enthuses trade analyst Atul Mohan. “The year is looking fantastic. There is variety and quality this year. In 40 days of 2018, we have already made 15 per cent of what we made in entire 2017.”

Trade expert Amod Mehra points out an interesting mix of films. “The year 2018 doesn’t leave out any of the superstars. The biggest ones are appearing in films this year. Akshay Kumar has already had a hit this year. He has one more (Gold) coming up. Salman Khan has two releases with Bharat and Race 3. Hrithik Roshan has Anand Kumar’s biopic Super 30 while Aamir Khan has Thugs Of Hindostan. Shah Rukh Khan teams with director Aanand L. Rai for the first time in Zero and Ranveer Singh and Varun Dhawan team up with Kabir Khan and Shoojit Sircar, respectively, for ’83 and October. Ajay Devgn has three releases. Rajinikanth too has two releases.” It remains to be seen how much of these top-notch names translate into big bucks at the box-office. Producer Prernaa Arora says, “We have almost every A-lister superstar crammed into the year. All we need to do is ensure high-quality content to showcase the presence of these superstars.”

Every character influences you, says Deepika, looking back at her Bollywood journey