Mumbai: On the occasion of Army Day, the Real and Reel URI team met in Delhi for the Annual Army Day Parade.

The team flew to meet Ajit Doval who played a pivotal role during the operation and Army Day was the best occasion to mark the meeting. 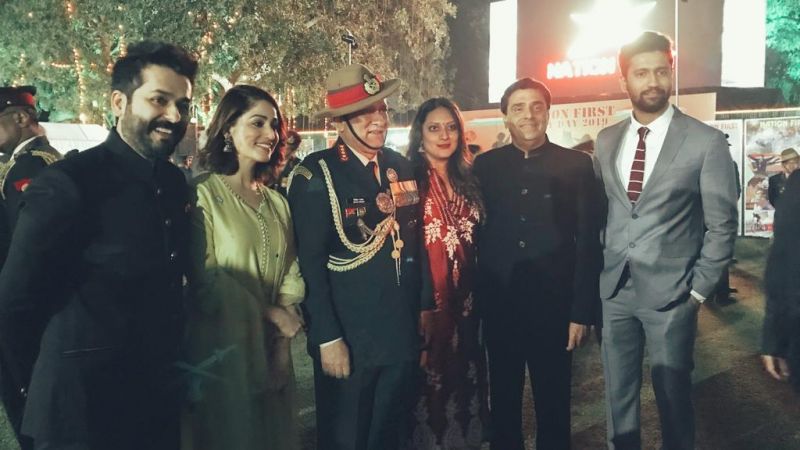 URI is running high on Josh and unshakable at the box office with a growing trend every day.

Touted to be the first content film of the year, Uri: The Surgical Strike has been winning hearts emerging to be one of the first hit of 2019.

The movie is receiving immense appreciation from all quarters right from the Prime Minister of the country Narendra Modi, the men in the uniform, the audience to the members of Bollywood. 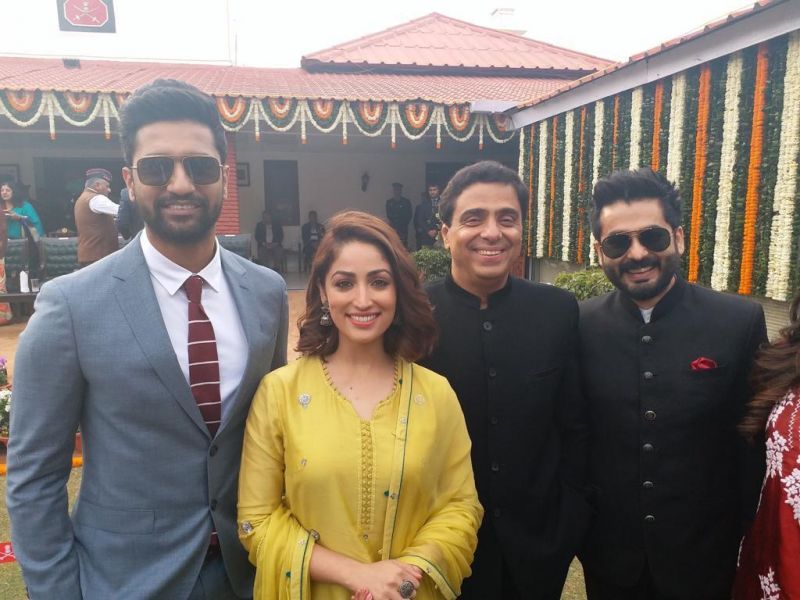 Uri: The Surgical Strike is based on the surgical strikes which were carried out by the Indian army in 2016. Besides Vicky Kaushal, the film also features Yami Gautam, Paresh Rawal, Kirti Kulhari and debutante Mohit Raina. The film has been directed by Aditya Dhar and it has been produced by Ronnie Screwvala.

Produced by RSVP movies and directed by Aditya Dhar, the film has Vicky Kaushal, Yami Gautam and Paresh Rawal in pivotal roles. Uri: The Surgical Strike has hit the screens on 11th January 2019.