It's official! Shahid confirms brother Ishaan's debut and it's not Sairat

Shahid and Ishaan at the shoot location.

Mumbai: Ishaan Khatter’s debut has been the talk of the town for quite sometime now. While some claim that Shahid’s baby brother is all set to debut opposite Sridevi’s daughter Jhanvi Kapoor in the Hindi remake of Marathi blockbuster ‘Sairat’, there were whispers of him starring in the sequel of ‘Student of the Year’.

Ishaan, who has worked as an assistant director in big brother’s film ‘Udta Punjab’, has not confirmed any of these stories. Now, it is confirmed that Ishaan will star in renowned Iranian filmmaker Majid Majidi’s next ‘Beyond the Clouds'.

The film kicked off on Monday with Shahid Kapoor, his mother Neelima Azeem and her husband Rajesh Khattar also being present for the launch. Majidi and A R Rahman, who will be composing the music, were also snapped at the shoot location. 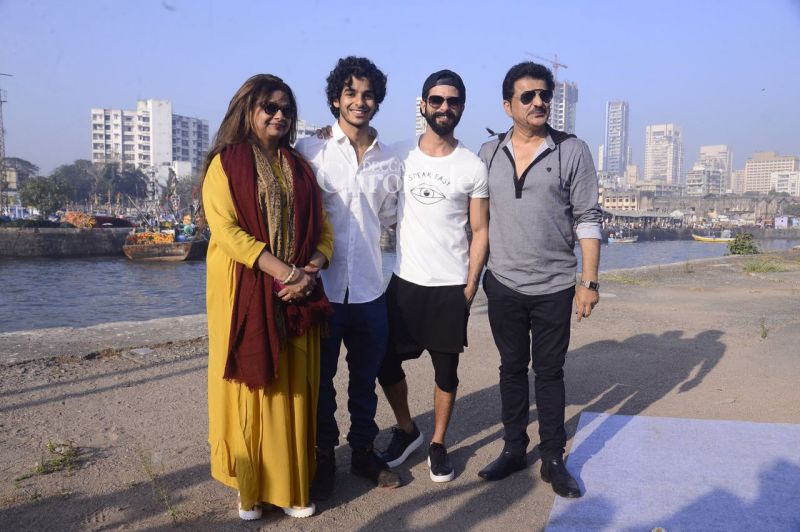 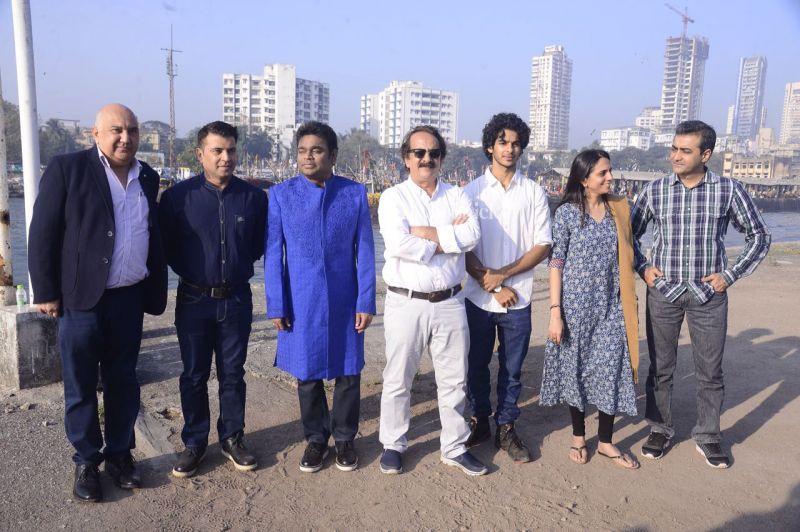 Shahid even took to Instagram to convey his best wishes to the youngster. 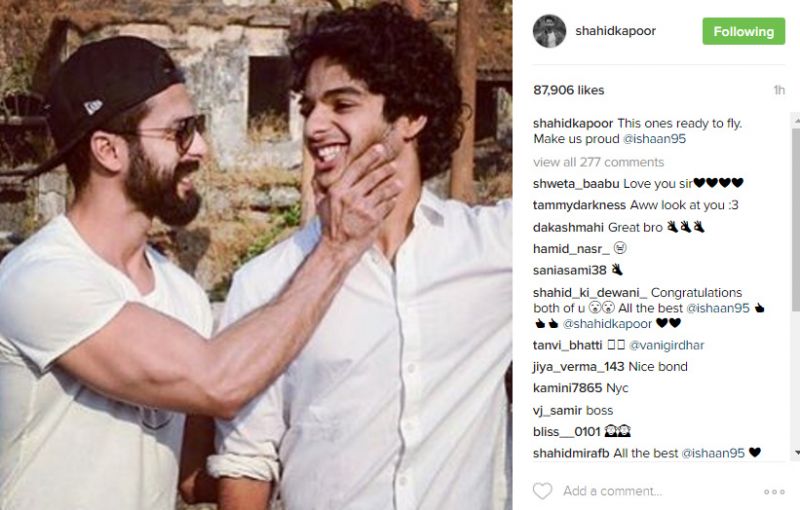 'Beyond the Clouds' will be an international film with Indian actors and is scheduled to be shot in Mumbai and other locations in India.

It is rather unusual for an aspiring actor to start his career with an offbeat film. Kudos to the braveheart!