Suhana has to learn the craft before thinking of acting: Shah Rukh Khan

Shah Rukh Khan has always believed in allowing his children to pursue whatever profession they would like to follow. He has been vocal for many years that he knows that his daughter Suhana wishes to take up acting.

We met him recently and during the conversation he said that Suhana was working as Assistant Director in his forthcoming film Zero and that she has other chores on the sets too.

“Suhana is studying in London and learning to be an actor, for which she will also pursue studies in America. She was in India while Zero was being shot and because she was talking of going abroad to do some project for her internship, I requested Anand sir to give her a project on our film.  I said to her, Mere set par aa jaa yar. Tu ghar mein bhi rahegi. (Instead of going abroad why don’t you join us on our set as we too were working on our film. That way you can stay at home too!). 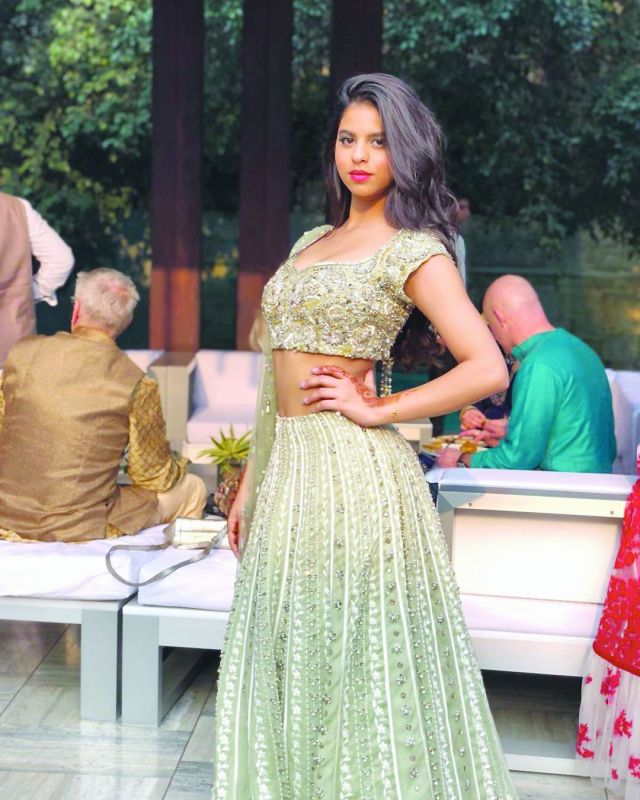 “Anand sir cleverly gave her two jobs — AD and also the task of getting me to the sets on time every day so that the shooting could commence smoothly. I also wanted her to observe and see the process that Anushka (Sharma) and Katrina (Kaif), who were shooting with me, adopt as actors,” said the fond father.

Asked if he would launch his daughter in her debut film, he said, “I feel if she wishes to join any of the filmmaking departments, she needs to complete her studies for at least four years. Anyone joining the filmmaking profession needs to educate themselves.”

He adds that if she wants to become an actor she should learn everything about acting — whether it is stage, theatre, contemporary or Shakespeare.

“Once she learns the Art and the Craft, she can think of acting. Only when she has finished with her acting studies will I think about if I want to launch her,” he said.