Mumbai: Salman Khan and Katrina Kaif are currently busy promoting their upcoming action thriller film 'Tiger Zinda Hai'. As a part of promotions, the gorgeous duo was present at TV dance show where they had a blast with contestants and the audience.

Both Katrina and Salman danced on each other's popular number. While Katrina shook a leg on 'O O Jaane Jaana' from Salman's 'Pyar Kiya Toh Darna Kya', Salman tried to match up to Katrina's steps on her superhit song 'Chikni Chameli'. 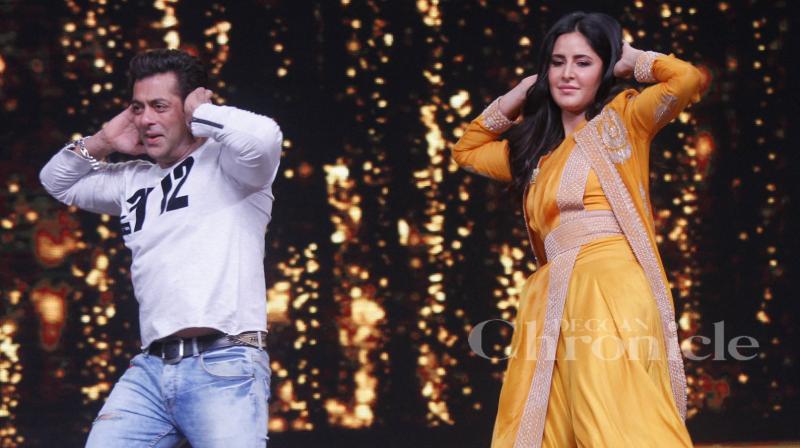 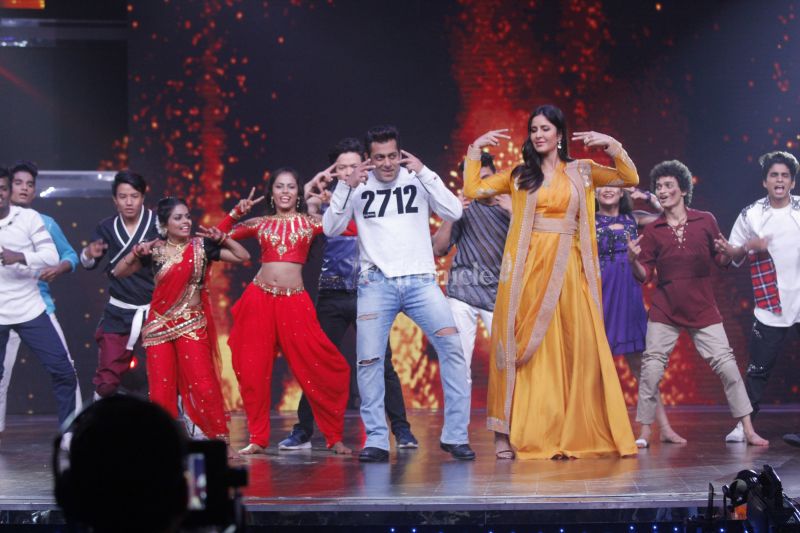 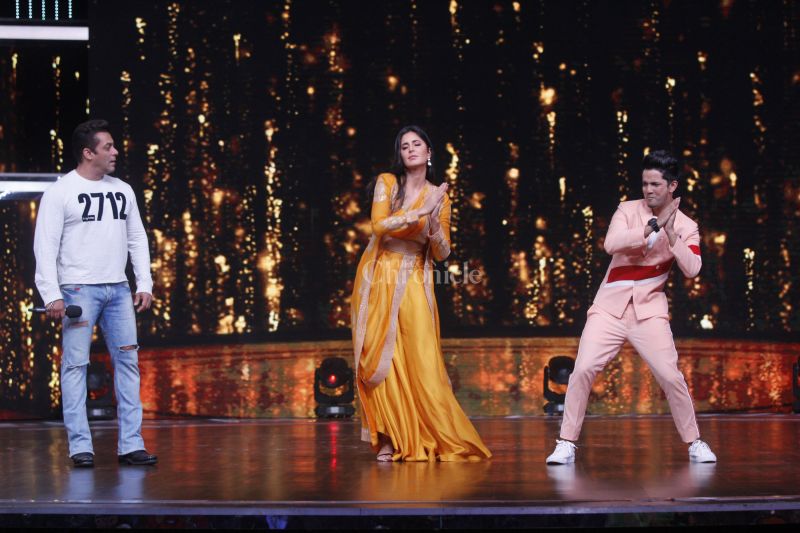 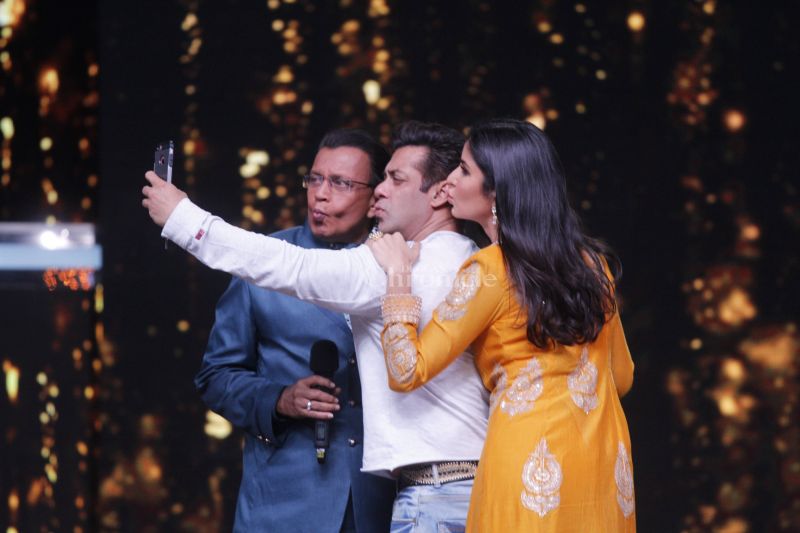 Directed by Ali Abbas Zafar, 'Tiger Zinda Hai' has passed the Censor Board test and has been given a U/A certificate. The Salman-Katrina starrer actioner will release on December 22 as per schedule. However, the film has been denied NOC for import by Pakistan`s Ministry of Information, Broadcasting and National Heritage.