Deepika is already taking efforts to ensure the success of the film. The actress will launch the trailer of the film on Salman Khan’s popular reality show ‘Bigg Boss’ at the launch of its tenth season on Sunday.

She also recently organized a special screening of the trailer for select media on Friday. The actress came out in style for the screening, dressed in a stunning black outfit and happily posed for the shutterbugs. 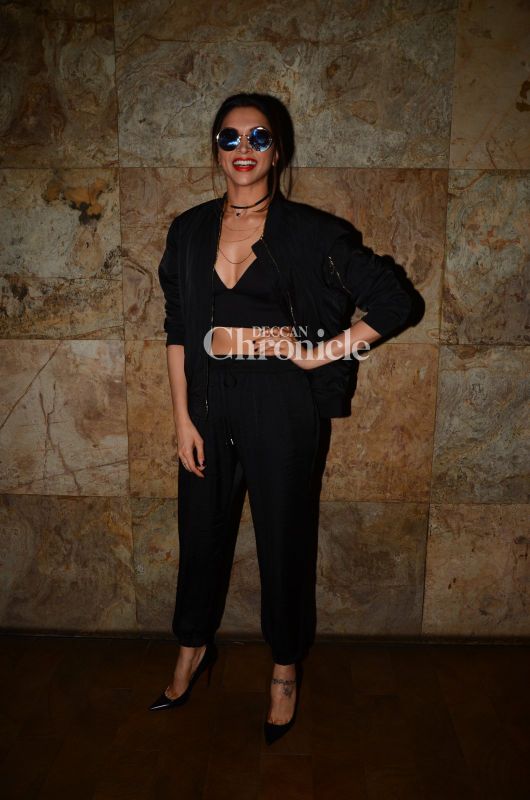 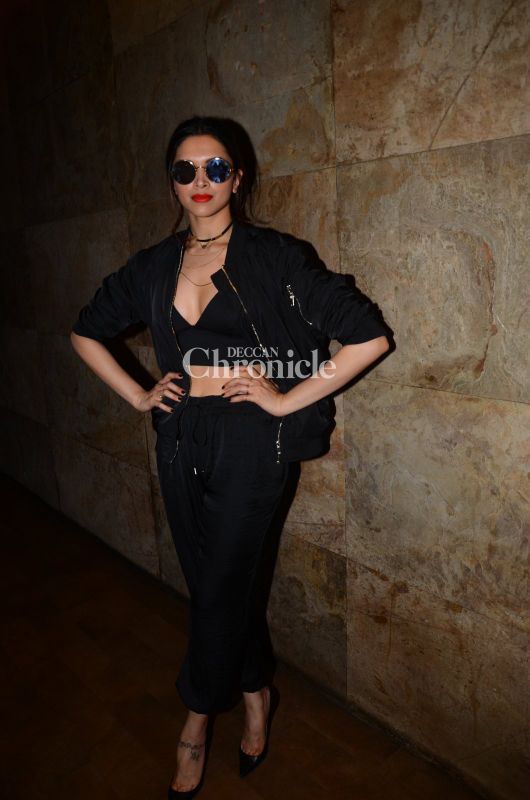 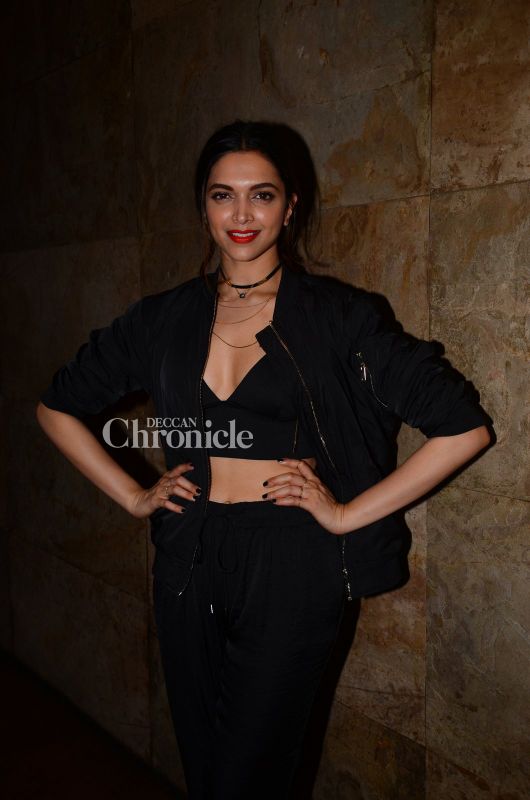 An action-packed teaser-trailer of the film was appreciated by the fans and with several pictures from the sets of the film also being much-discussed, the trailer is all set to create curiosity among fans.