Mumbai: Salman Khan, who brings star power to the television reality show ‘Bigg Boss’, is all geared up for the release of the tenth season. The new season is getting launched on Sunday but Salman entered the house on Friday and posed stylishly as he was dressed in black, later sharing the pictures on Twitter. 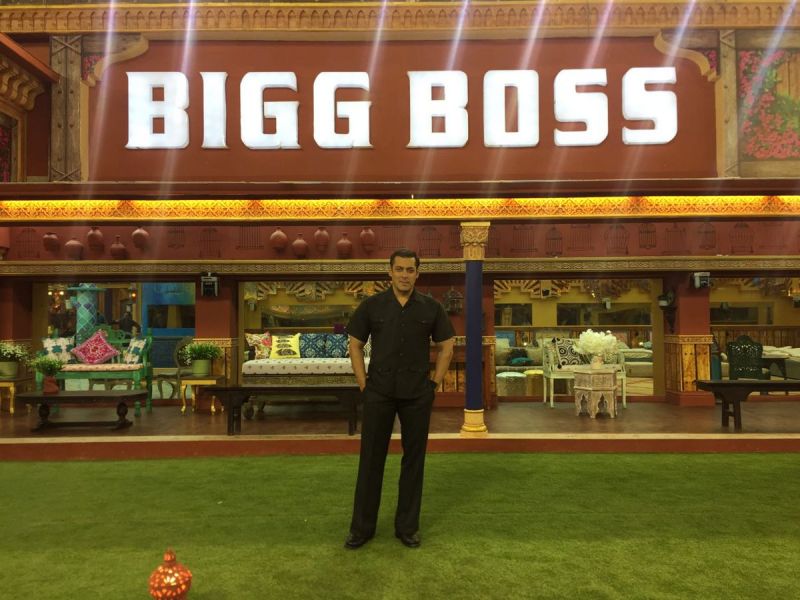 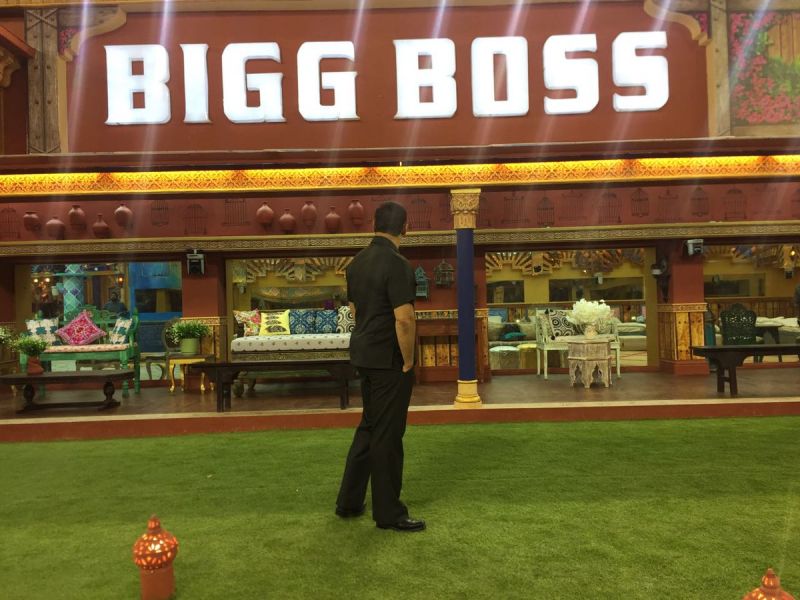 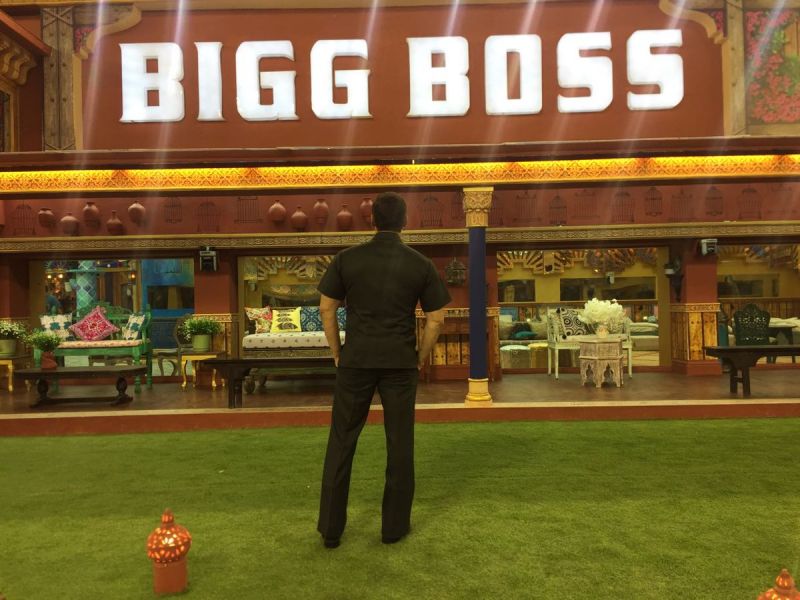 This season, non-celebrities will also be among the set of contestants participating in the show. There has still not been any official confirmation about the celebrity contestants on the shows, and fans would be eager to know the complete list of contestants at the launch on Sunday.