Star kid Shraddha Kapoor, who has been part of commercial and multi-starrer films in the recent past, is now keen to do a female-centric film. “I would love to do a female-led film. I am also listening to a couple of films, and there is one that is super interesting but requires a lot of time and preparation. So hopefully that works out,” the actress says. 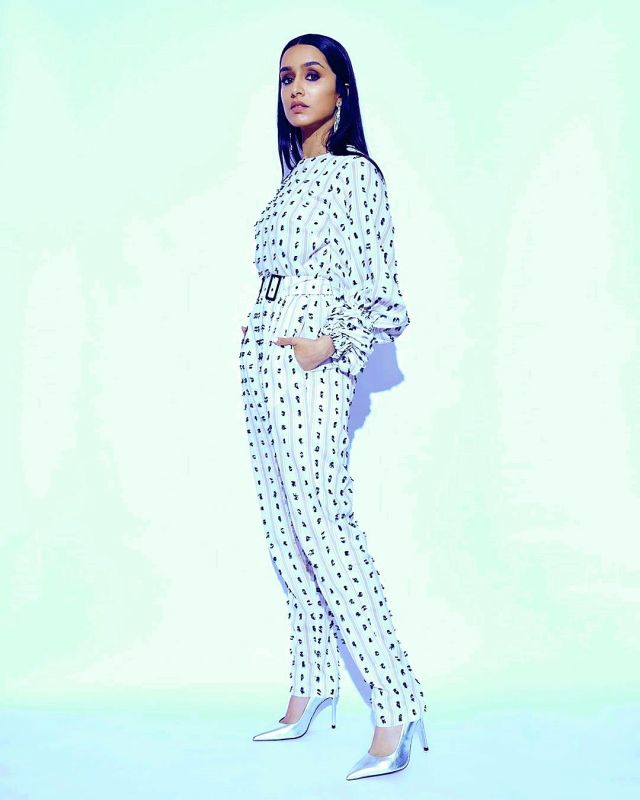 The actress has done a woman-centric film like Haseena Parkar, but the film bombed terribly at the box office. “I feel that Hasina didn’t work at the box office at all, but there is so much in that character and film. Of course, some things were not up to the mark, but I tried my best. When something is successful, it’s obviously spoken about on another scale, but I don’t regret anything in life. I am proud of my choices.”

Meanwhile, Shraddha will now be seen in Street Dancer 3D.